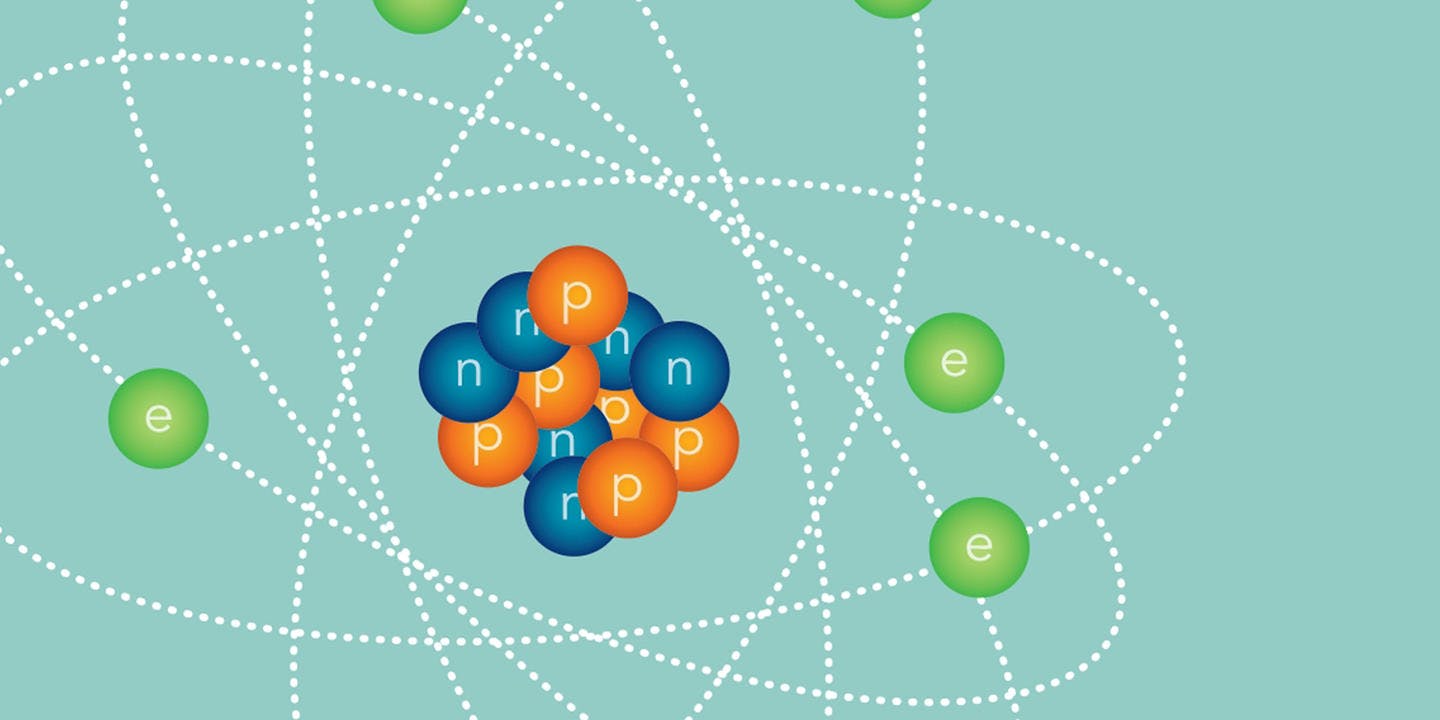 The universe is full of misinformation about fat, weight-loss, dieting and wellness, so ‘surfing scientist’ Ruben Meerman took it upon himself to cut through the blabber. His book Big Fat Myths takes us back to the fundamentals, tracing every atom you eat into and out of your body. Diet myths and wellness nonsense topple like dominoes, restoring confidence in common sense and the age-old wisdom that to lose weight, you simply need to eat less and move more. Straight from the pages of Big Fat Myths, here four of the myths he busted and a couple of facts exposed, just for good measure. 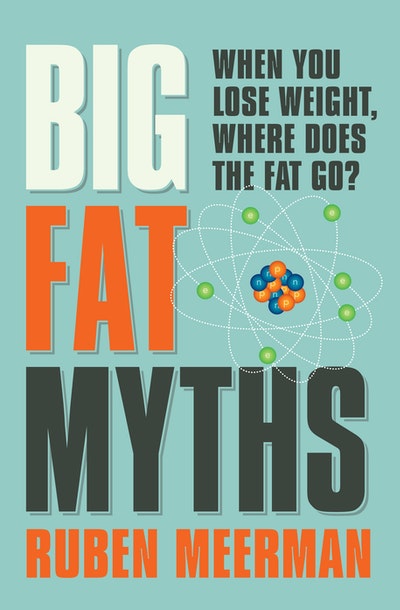 When you lose weight, where does the fat go?