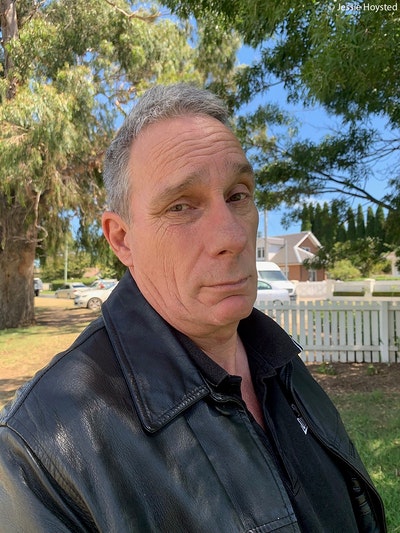 Peter is a columnist at The Australian where he writes under a nom de plume, Jack The Insider, on politics, sport, true crime and whatever else takes his fancy.

He wrote and produced Tough Nuts: Australia’s Hardest Criminals for Foxtel Productions in 2010; a two-series, 16-episode examination of Australia’s most notorious gangland figures. Tough Nuts has since been retitled Australian Crime Series and currently screens on the Nine Network. 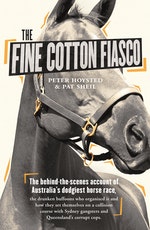 Be the first to find out about Peter Hoysted.