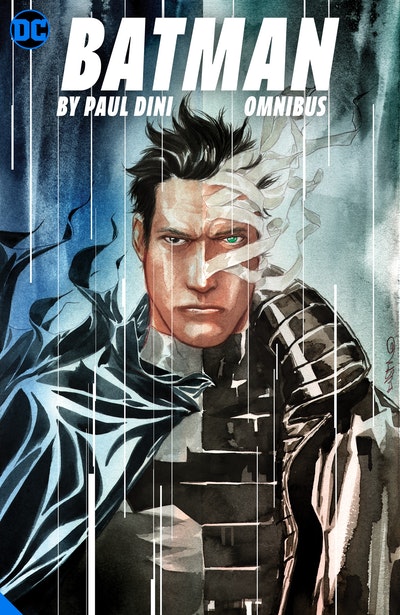 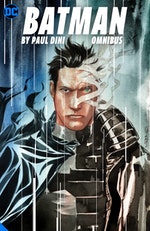 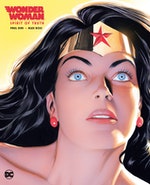 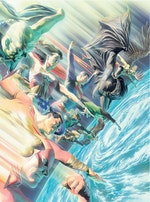 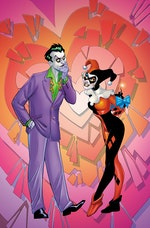 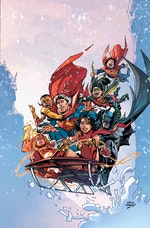 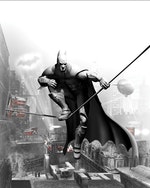 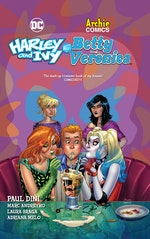 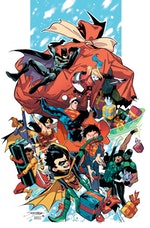 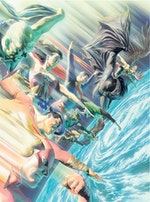 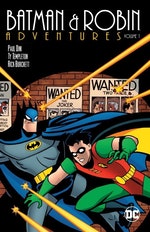 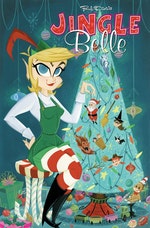 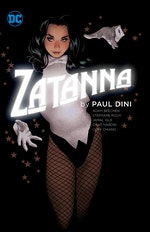 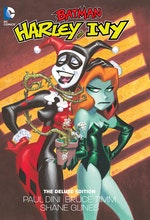 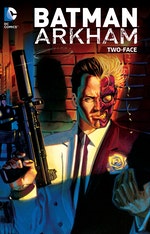 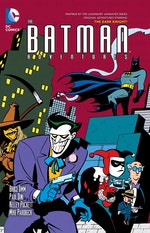 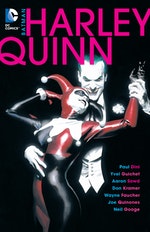 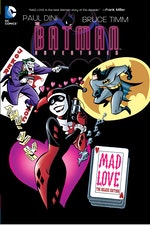 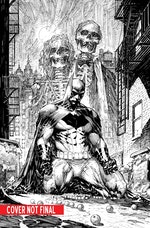 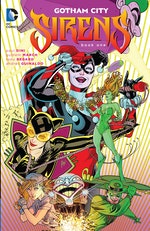 Be the first to find out about Paul Dini.