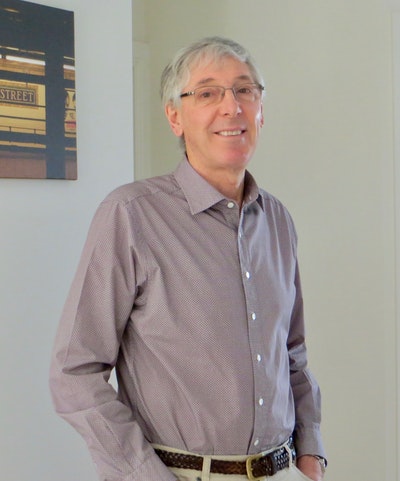 Book for an event
mikedumbleton.com.au

MIKE DUMBLETON is a writer and a Literacy Consultant with many educational and children’s books to his credit. In 2005 he received the Federal Minister’s Award for Outstanding Contribution to Improving Literacy, which recognized his work both as an educator and a writer over an extended period of time.

Seven of Mike’s picture books have been selected as 'Notable Books' by the Children's Book Council of Australia and Passing On, was shortlisted for the 2002 Book of the Year Awards. Also, Muddled-up Farm was selected as ‘Speech Pathology Australia Book of the Year 2003’ and as the ‘National Simultaneous Storytime book for 2004’. Mike’s young adult fiction title Watch Out for Jamie Joel was shortlisted in the 2004 Adelaide Festival Awards for Children’s Literature and his picture book Cat was selected as a CBCA Honour Book for 2008.

After nine years in New York, Mike has now returned to Adelaide to continue his writing and consulting work. His other interests include travel, ‘trying’ to keep fit, and watching most sports especially basketball, soccer and tennis. 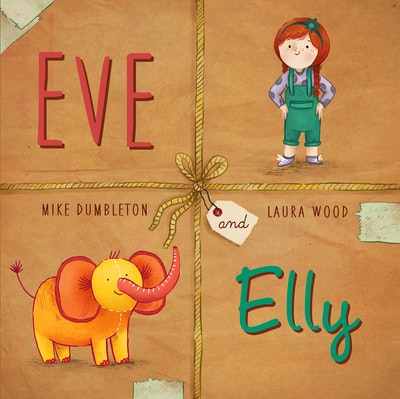 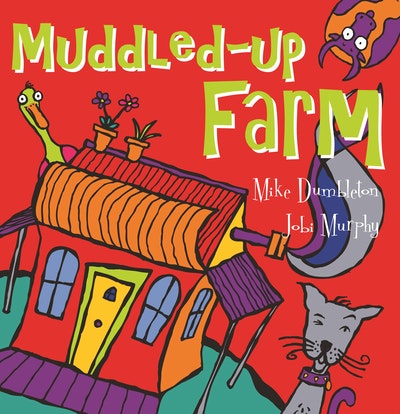 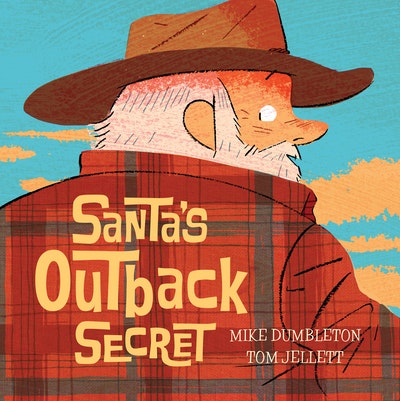 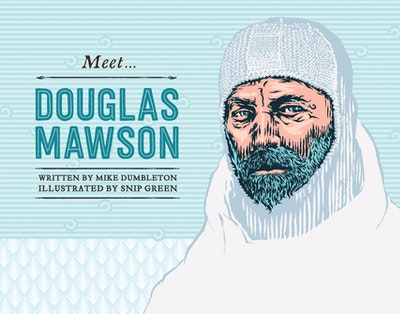 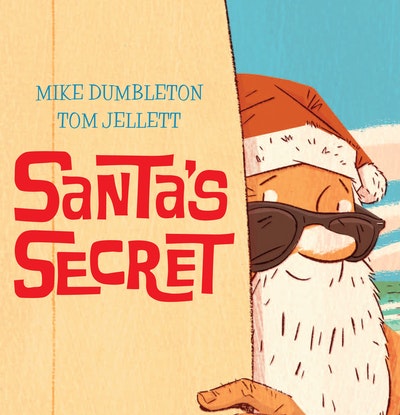 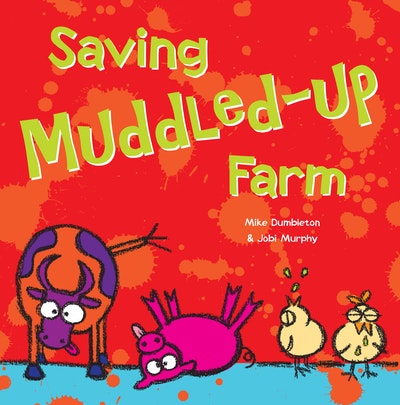