Michael Simkins trained at RADA. He has appeared in more than 70 plays, stage highlights include A View from the Bridge at the National Theatre as well as musicals Chicago and Mamma Mia. He also directed Alan Ayckbourn's Absent Friends at the Greenwich Theatre. He has made countless TV appearances - recent credits include Foyle's War and My Family - as well as turns on the silver screen in such films as Mike Leigh's Topsy-Turvy. He has worked with luminaries as diverse as Anthony Perkins, John Malkovich, Michael Gambon and Buster Merryfield. He lives with his actress wife Julia in London. 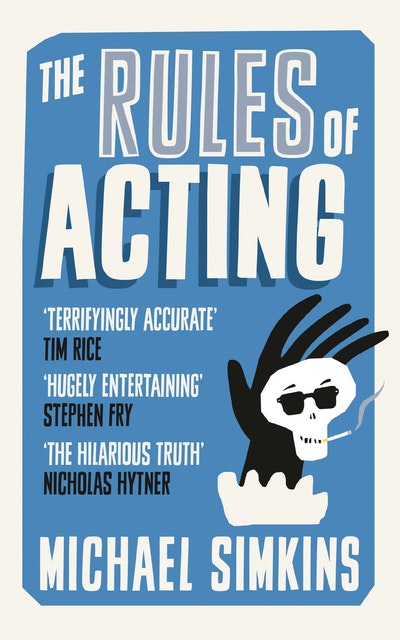 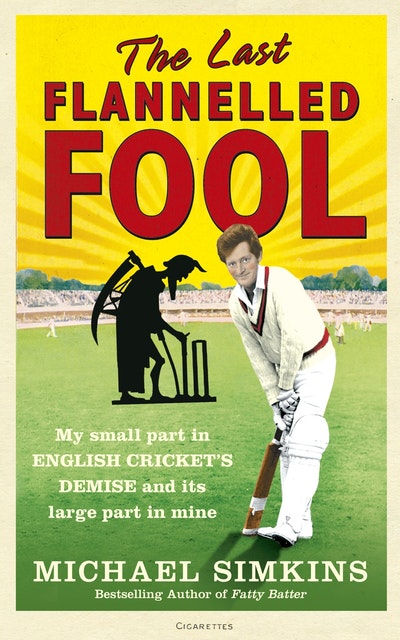 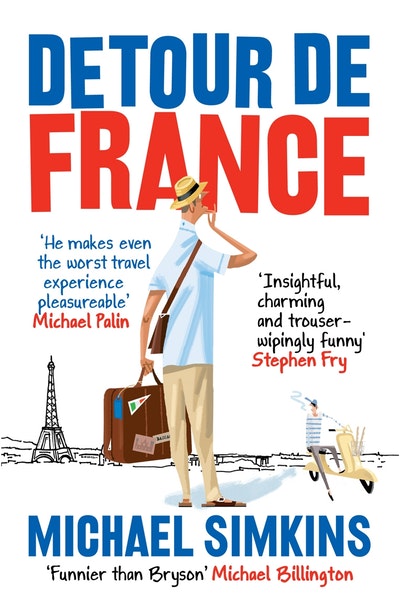