Meredith Costain is a prolific writer of picture books and popular fiction and non-fiction for children and older readers.

Her books include Bed Tails, the Year in Girl Hell series, and Musical Harriet which was adapted for television by the ABC. Doodledum Dancing, a collection of verse for young readers, was an Honour Book in the Children’s Book Council of Australia awards.

Meredith has won several awards for her writing including the Mary Grant Bruce Story Award and the Aurealis Convenor's Award. She regularly presents writing workshops for kids and adults in libraries and schools.

Meredith lives in Melbourne with her partner, fellow children's author Paul Collins, six chooks, a cat, a kelpie and a red heeler. 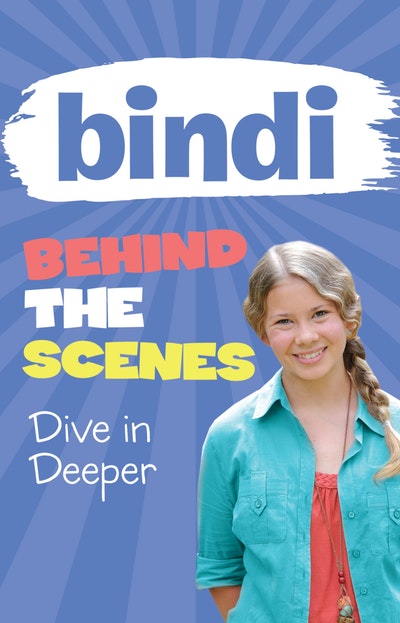 Bindi learns to dive for the first time alongside green sea turtles.