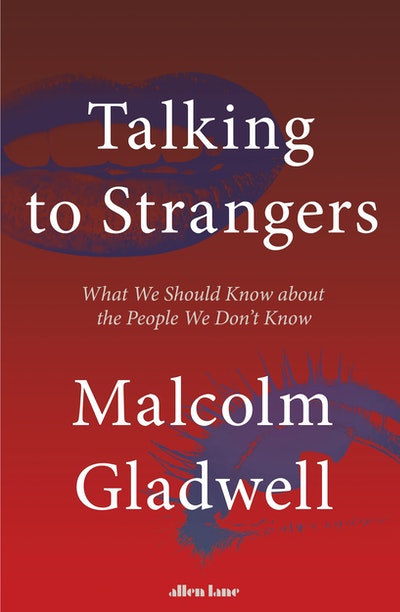 Malcolm Gladwell has been a staff writer with The New Yorker magazine since 1996. In 2005 he was named one of Time Magazine's 100 Most Influential People. He is the author of three books: The Tipping Point: How Little Things Make a Big Difference (2000), Blink: The Power of Thinking Without Thinking (2005), and Outliers: The Story of Success (2008), all of which were number one New York Times bestsellers. 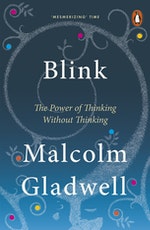 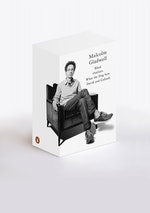 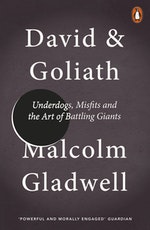 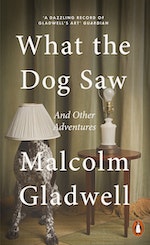 The Outliers
Malcolm Gladwell
See all

Be the first to find out about Malcolm Gladwell.