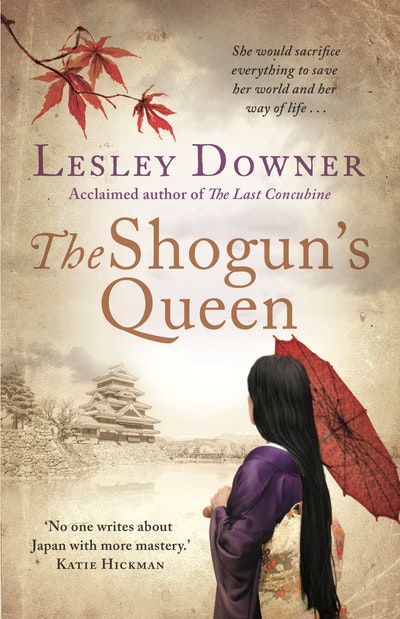 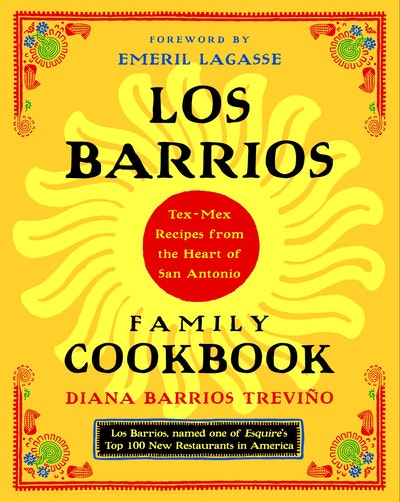 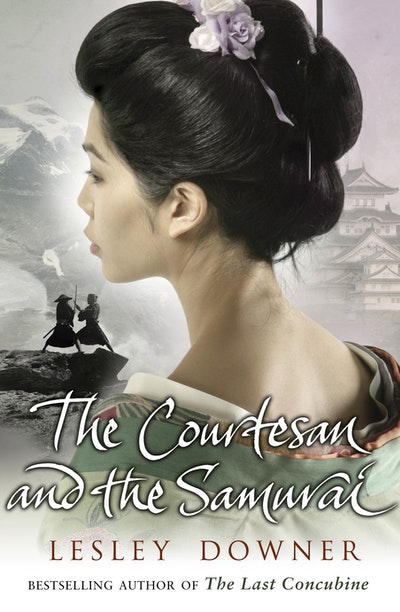 The Courtesan and the Samurai
Lesley Downer 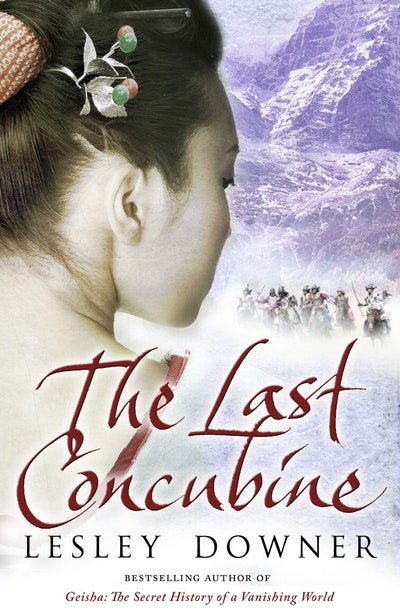