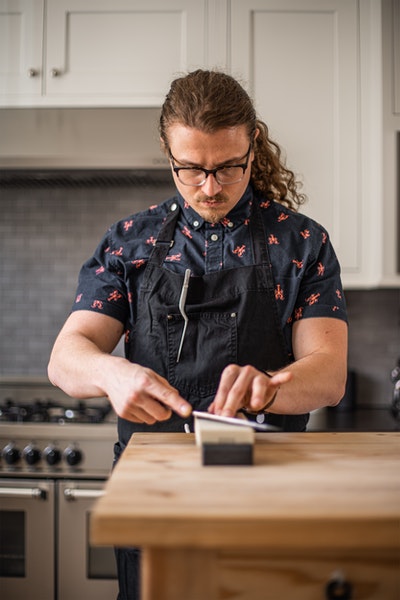 Joshua Weissman isn’t your average culinary genius. He’s chef-y, he’s eccentric, and he’s a lot over-the-top in everything he does—from curating energetic and engaging food entertainment, to constantly developing his massive repertoire of original recipes, to cooking everything (seriously, everything) from scratch.

He has an abounding love of food and proper technique. After nearly a decade of cooking professionally, his passion has been fueled by working with some of the greatest fine dining restaurants in the south-central region of the US. He notably cooked at the James Beard Award–winning restaurant Uchiko, where he spent time focusing on the finest details of cuisine, training other cooks and chefs, and diving deep into the territory of precise Japanese cookery and fermentation.

Joshua can be seen chopping it up for millions of fans on his popular Youtube channel, Facebook, TikTok, and Instagram. He currently resides in Texas and plans to push the world of food farther than it has ever gone before.