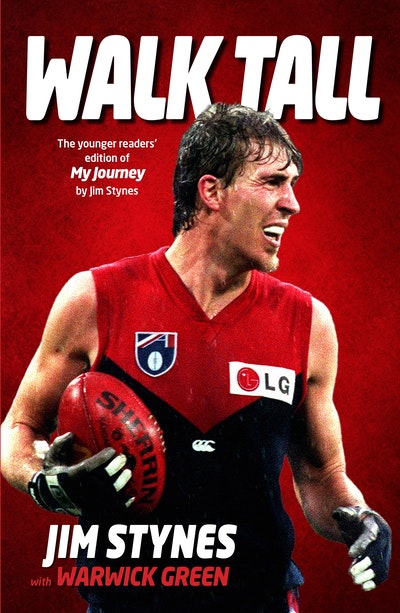 Jim Stynes grew up in Dublin playing Gaelic football, and was recruited by Melbourne at the end of 1984 as part of the 'Irish Experiment''. He would go on to win the game's highest individual award, the Brownlow Medal, in 1991, as well as four Melbourne best-and-fairest awards. His 264-game career included a record streak of 244 consecutive matches. Jim was awarded the Medal of the Order of Australia, and was twice named Victorian of the Year for his work with Reach, a foundation he established to help young people fulfil their potential. He took over the presidency of the Melbourne Football Club in 2008. Jim died in March 2012 after a very public journey with cancer that lasted almost three years.

Warwick Green became a mate of Jim Stynes when they were studying at teachers' college together in 1985. Warwick played a handful of games for St Kilda. Warwick is a sports journalist with the Herald Sun, and has been sports editor of the Sunday Age, The Age and the Sunday Herald Sun. He lives in Melbourne with his wife and three children. 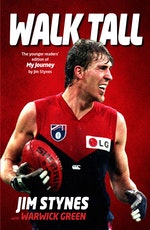 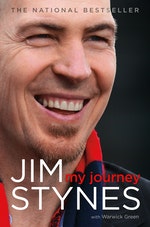 Be the first to find out about Jim Stynes.