Date: 2013-08-06James is CEO of private equity firm Hamilton Bradshaw and has been building and selling businesses since 1985. He was awarded the 'BT Enterprise of the Year' award in 2001 for outstanding success in business and was named PricewaterhouseCoopers' 'Entrepreneur of the Year' in 2003. He is married with two daughters. He is currently appearing on BBC's hit show Dragons' Den.

James Caan is one of the UK's most successful and dynamic entrepreneurs, having built and sold businesses since 1985. After dropping out of school at sixteen and starting his first business in a Pall Mall broom cupboard - armed with little more than charm and his father's advice - Caan went on to make his fortune in the recruitment industry, founding the Alexander Mann Group, a company with a turnover of £130m. A 2003 graduate of Harvard Business School, Caan's most recent endeavour has been to set up private equity firm Hamilton Bradshaw. Caan hit TV screens when he joined the panel of the BBC's Dragons' Den in 2007. He is a regular in the UK national and business press, advises on various Government programmes, and initiates numerous philanthropic projects via the James Caan Foundation. 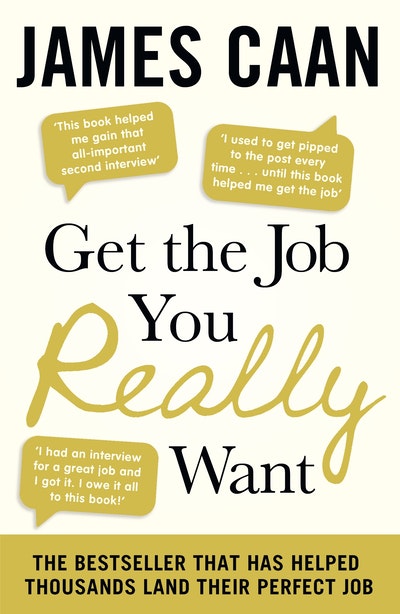 Get The Job You Really Want
James Caan
Read more 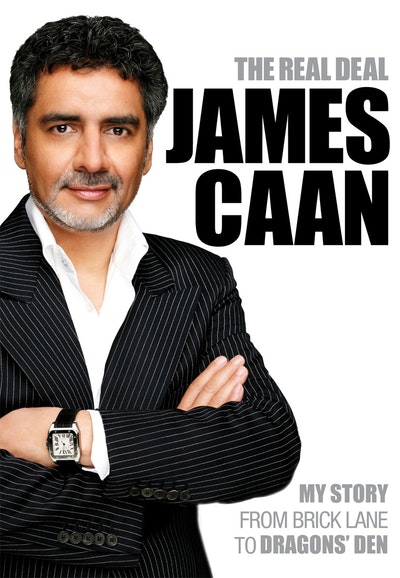