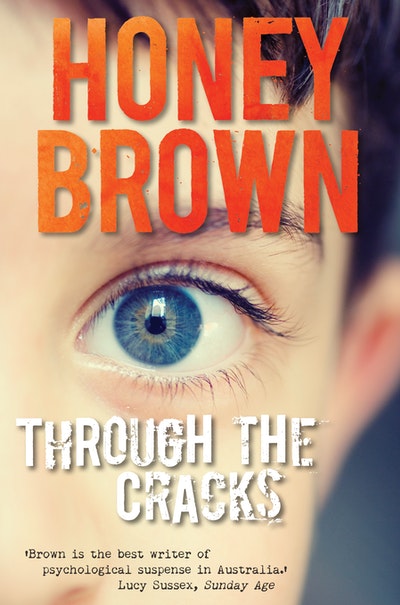 Through the Cracks
Honey Brown 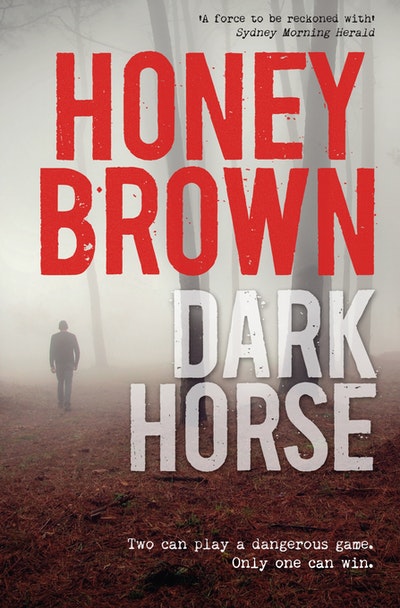 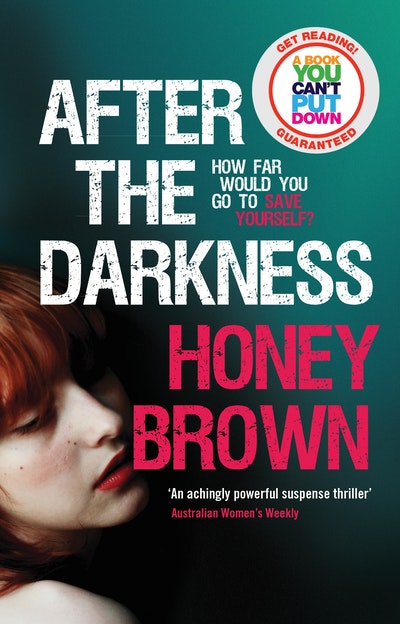 After the Darkness
Honey Brown 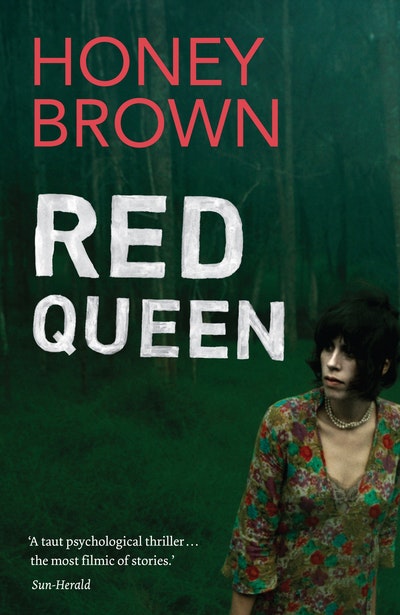