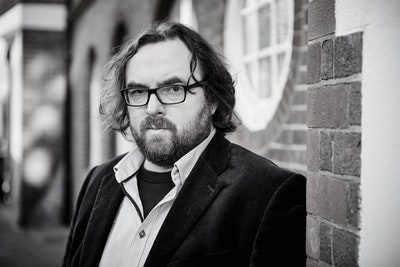 Haylen Beck is the pen name of internationally prize-winning crime writer Stuart Neville. Writing under his own name, Stuart won the LA Times Book Prize for his debut novel and received critical acclaim for his Belfast-set detective series starring Serena Flanagan. His Haylen Beck novels are set in the US and are inspired by his love of American crime writing. 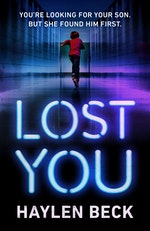 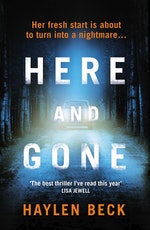 Be the first to find out about Haylen Beck.