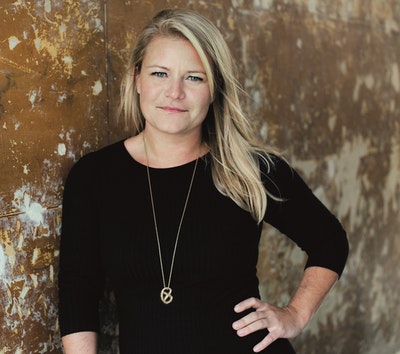 Harry Eastwood first came to the public’s attention in 2007 when she co-presented Channel 4’s popular prime-time television series Cook Yourself Thin. She later went on to present the 20-part US version of the show on Lifetime network and is the author of three other cookery books, Red Velvet & Chocolate Heartache – which has sold more than 42,000 copies, The Skinny French Kitchen – which was nominated for the prestigious Guild of Food Writers Miriam Poulnin Award for Healthy Eating, and A Salad for All Seasons.

Famous for her imaginative and unusual approach to food, Harry’s focus remains the creation of original and reliable recipes that work every time. Her most recent TV series have included Fox’s Baking Good, Baking Bad and Sinful Sweets, which aired on Cooking Channel USA.

Harry is especially well known for successfully sneaking vegetables into cakes. What may come as a surprise is that she has also been researching meat in all its aspects for more than 15 years. Her passion for butchery and all meat matters even took her to Smithfield Market where she moonlit as an apprentice butcher in her early twenties. Carneval is the result of this colourful journey. 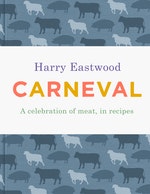 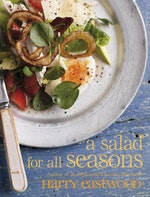 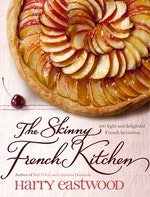 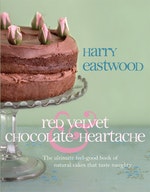 Be the first to find out about Harry Eastwood.