Elizabeth Morton was born and raised in Liverpool, spending much of her formative years either at convent school, or playing her piano accordion in Northern working men's clubs. When she was 18 she trained as an actress at the Guildhall School of Music and Drama and went on to work in TV, film, and theatre. She is known for the Liverpool sitcom, Watching, playing Madeleine Bassett in the ITV series, Jeeves and Wooster, and performing in Willy Russell's plays, including the role of Linda in the original cast of Blood Brothers in the West End.

She began writing after winning The London Writers Competition and has written plays as well as episodes of Doctors, the Radio 4 drama series Brief Lives, and CBeebies.

She is married to All Creatures Great and Small and Doctor Who actor, Peter Davison.

A heart-warming saga set in the dancing heart of Liverpool for fans of Call The Midwife and Maureen Lee. 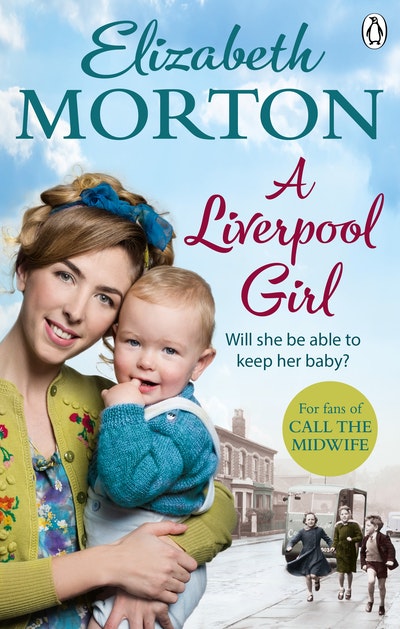 A gritty saga debut for fans of Call the Midwife and Maureen Lee.