Book for an event
coupland.com 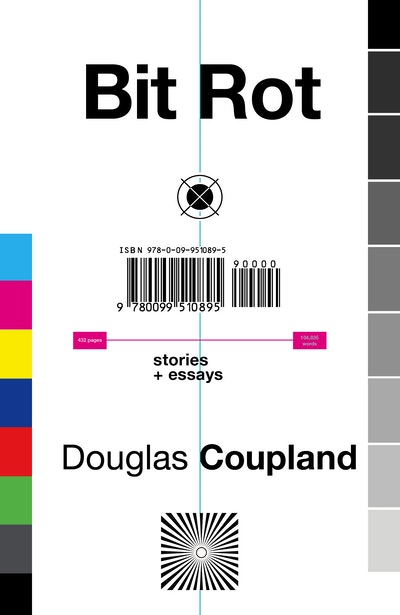 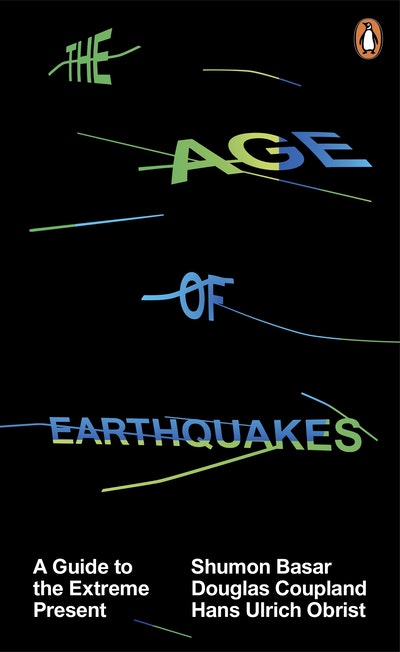 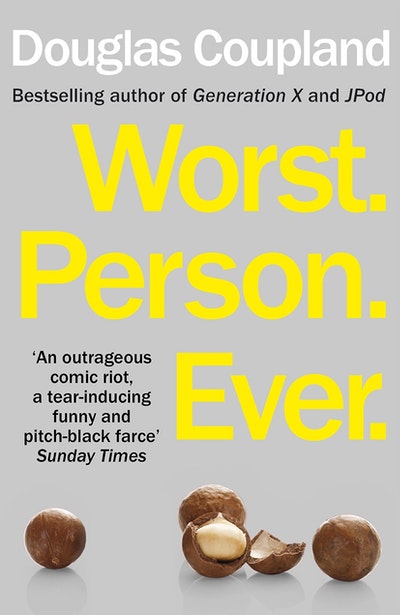 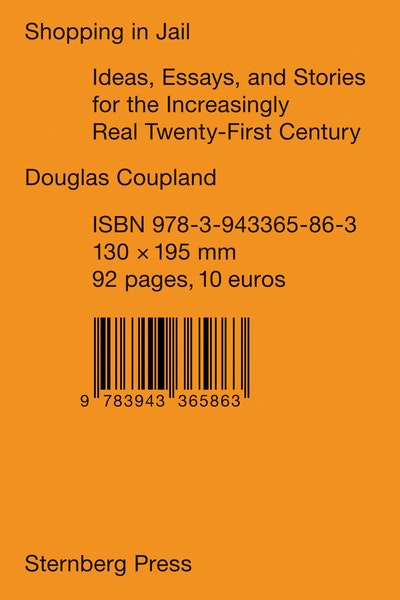 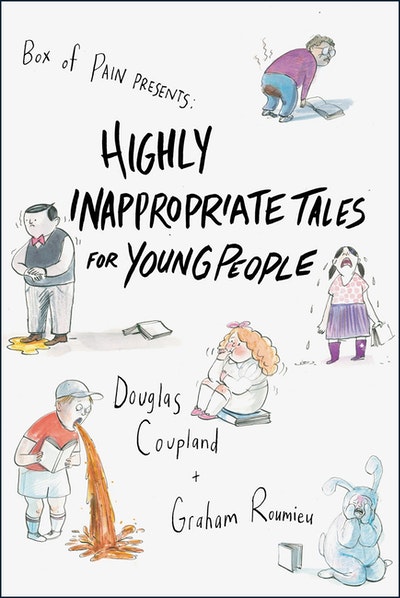 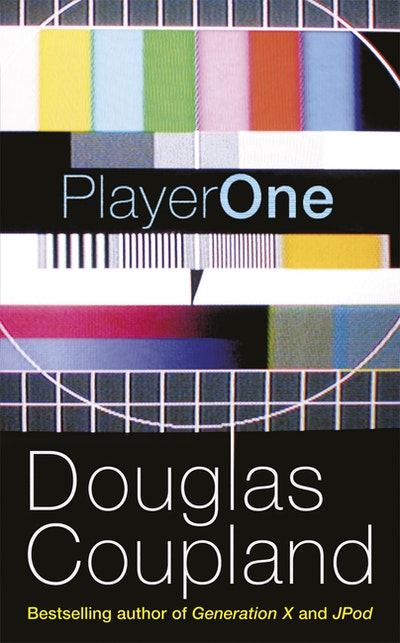 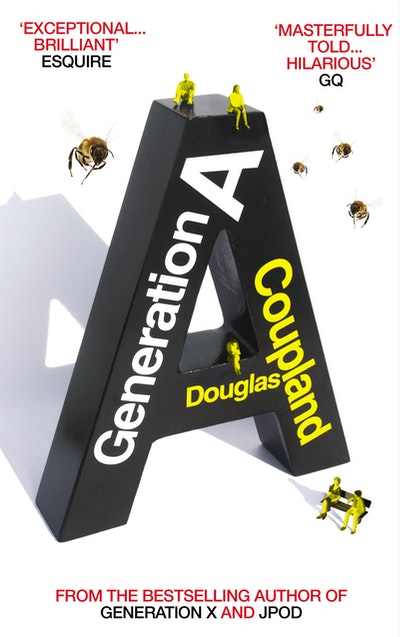