Demian Lichtenstein, best known for directing 3000 Miles to Graceland, has been mentored by James Cameron on Avatar, and has been trained in 3-D techniques by James Mainard and Phil McNally of Dreamworks.

He has over twenty motion picture projects, five television shows, multiple music acts, and a new video gaming division in active development, in addition to running a full service production and post-production company.

Damain is also producer and director on over 250 music videos for Grammy Award winning artists that include Sting, Eric Clapton and artists Eric B and Rakim, Shabba Ranks, Queen Latifah, Cypress Hill, and Gloria Estefan

Shajen Lichtenstein Aziz, M.Ed. has over twenty years of experience in education. She has been a Principal, School Counsellor, Program Creator/Director and Educator. She has a B.A. degree from Norwich University, and is currently a third of the way through her PhD in Human Development and Organizational Systems at the Fielding Graduate University.

Shajen's work focuses on emotions and systems and their impact on individuals' ability to thrive personally, professionally and psychologically. She owes her deep understanding of humans and how to improve systems to her family, and all the students, parents, clients and systems she has had the pleasure of serving over the years. Shajen has held numerous positions in education and mental health: they include and are not limited to: Educational Consultant, Behaviour Specialist and Special Educator. 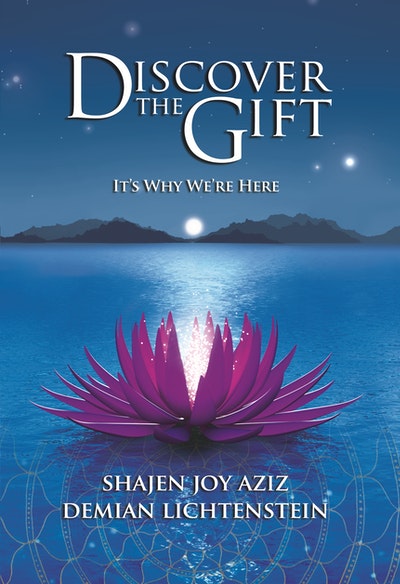