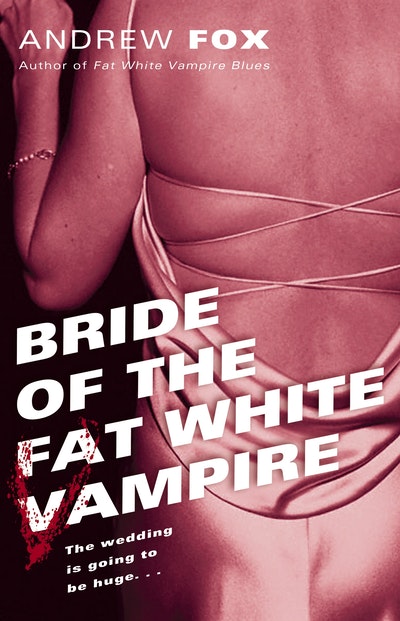 Cyrus Todiwala OBE DL was born in Bombay and has lived in England for over twenty years. As well as running three successful restaurants, he has written a number of cookery books. A passionate campaigner for sustainability and British produce, Cyrus was awarded an MBE and an OBE, is a Deputy Lieutenant of Greater London, and cooked for the Queen on her Diamond Jubilee Tour in 2012. Tony Singh was born in Leith, and has held positions on the Royal Yacht Britannia and at the Balmoral Hotel, as well as running a string of award-winning restaurants in Edinburgh. A winner of the Scottish Chefs’ Award for Scottish Chef of the Year, Tony also oversees several pop-up restaurants and a cookery school. He has a passion for combining British ingredients with flavours influenced by his Sikh upbringing. 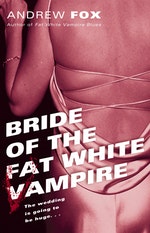 Open your everyday cooking up to a world of spice-filled flavour with simple recipes from two award-winning chefs.

Be the first to find out about Cyrus Todiwala.