Colin Dann was born in Richmond, Surrey in 1943. He worked for a large textile company before landing a job in publishing at William Collins in London. During this time, he wrote his first book THE ANIMALS OF FARTHING WOOD which was an immediate success, winning the Arts Council of Great Britain's National Book Award for Children's Literature and has been translated into sixteen languages. Six sequels and a prequel have followed and in 1992 a major animation series, based on the Farthing Wood stories appeared on BBC television. He lives with his wife in a on the Sussex/Kent border. 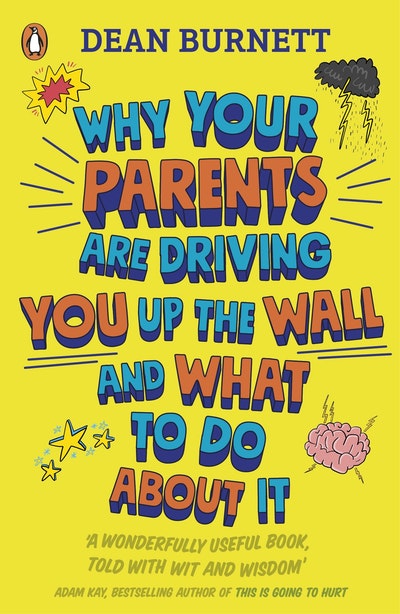 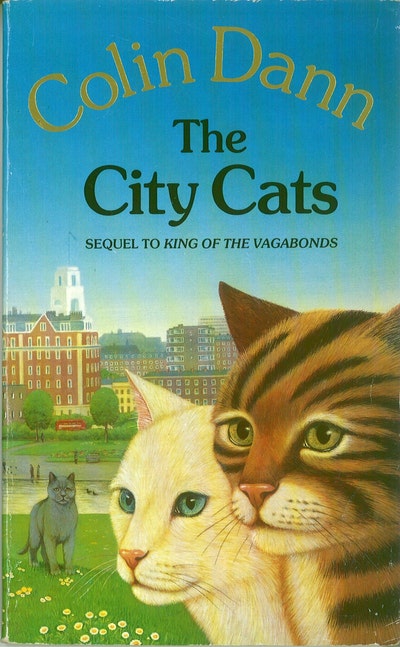 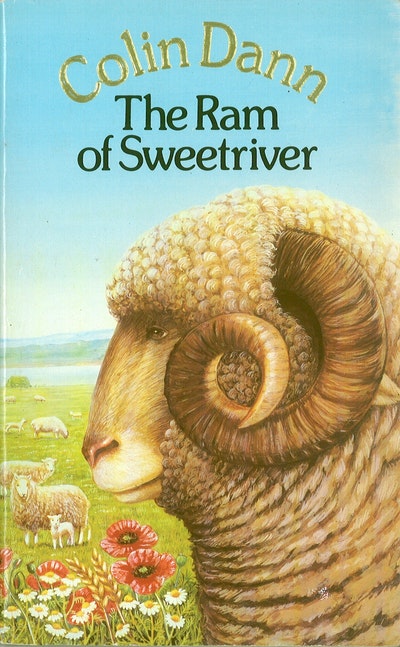 The Ram Of Sweetriver
Colin Dann 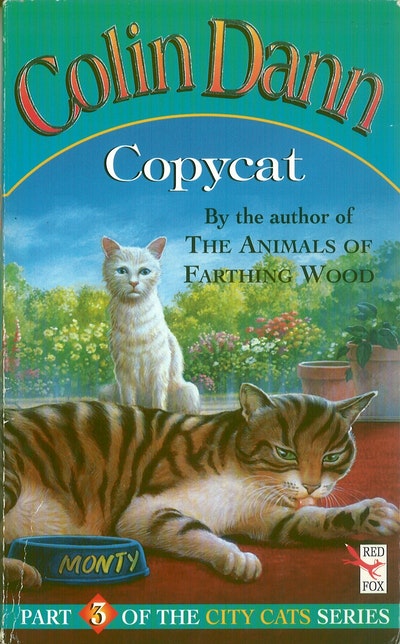 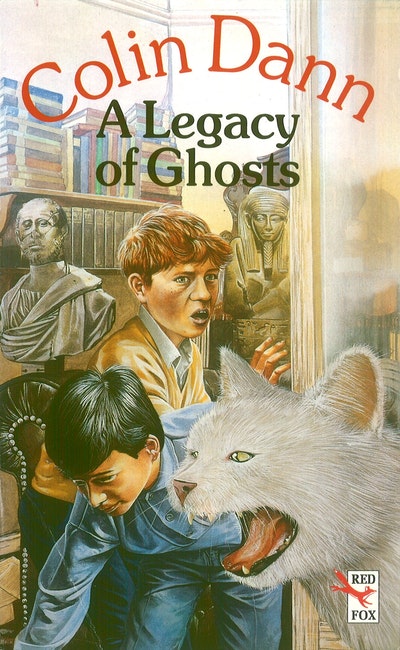 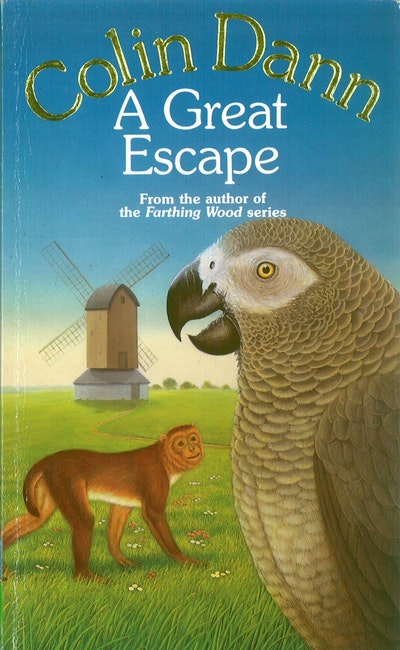 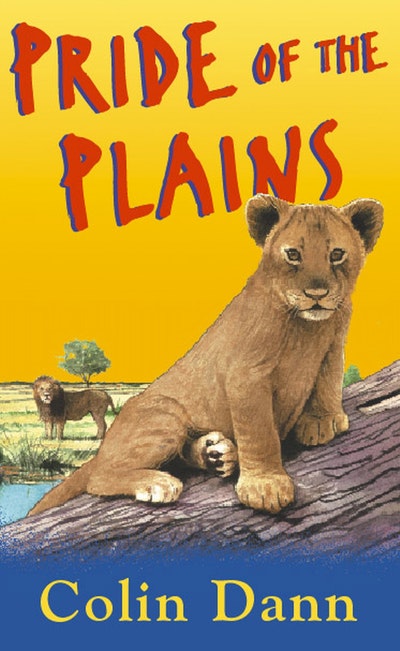 Pride Of The Plains
Colin Dann 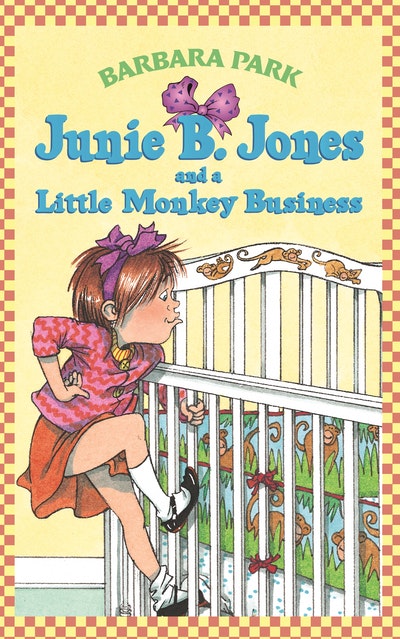 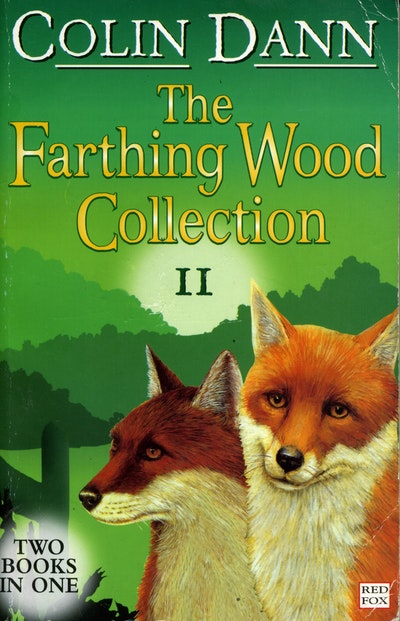 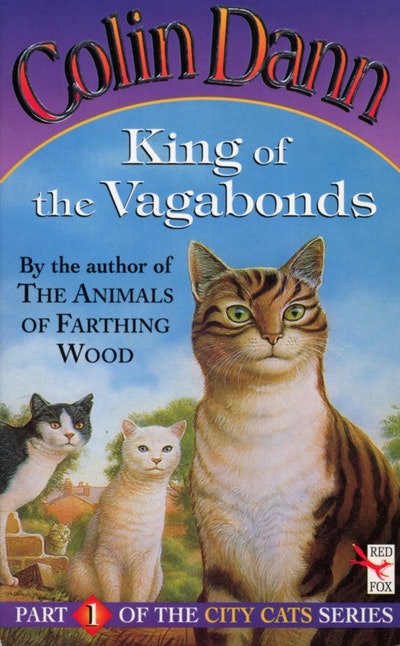 King Of The Vagabonds
Colin Dann Through Battle And Storm
Colin Dann 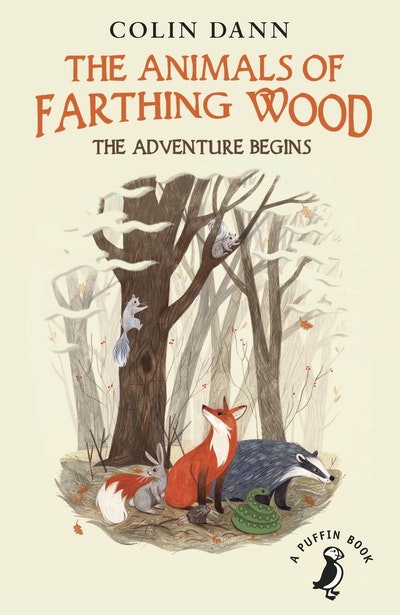 In The Grip Of Winter
Colin Dann

In The Path Of The Storm
Colin Dann 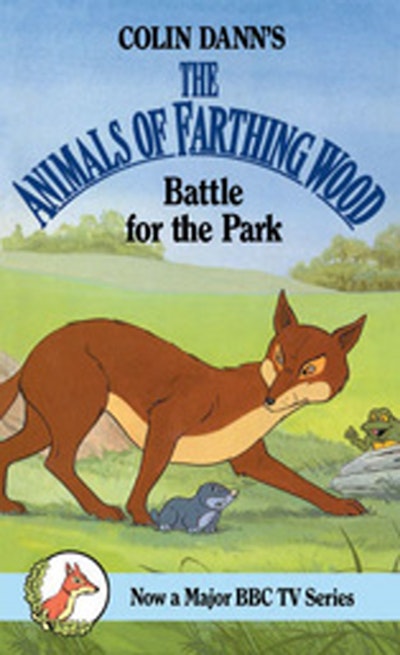 Battle For The Park
Colin Dann 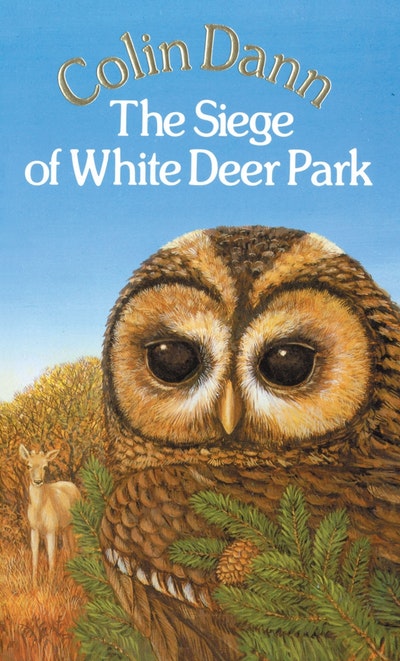