Christopher Ride was born in Canberra in 1965. He self-published his first novel, The Schumann Frequency, in 2007 and was thereafter signed by Random House Australia to a multiple-book deal for his Overseer Series. His novels are also published internationally.

A keen mountain climber and licensed pilot, Christopher now resides in Melbourne. He has written three novels: The Schumann Frequency,The Last Empress (previously titled The First Boxer) and The Inca Curse. Christopher is also managing director of Interactive, an IT service provider, and recently won the prestigious Southern Region Ernst & Young Entrepreneur of the Year for Technology award. 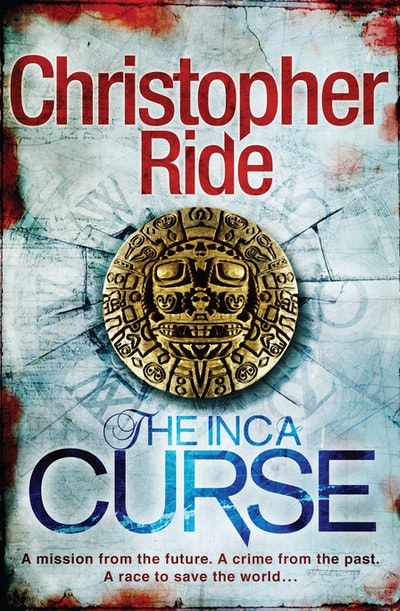 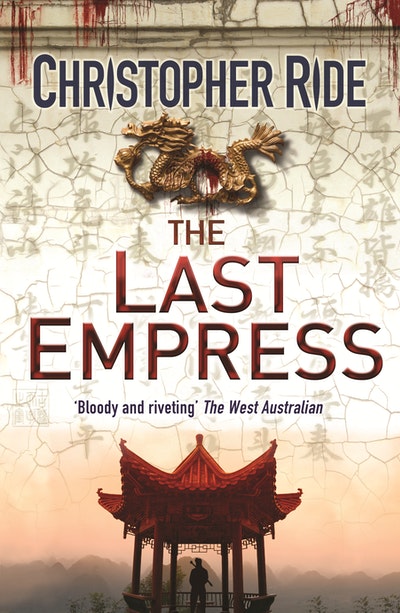 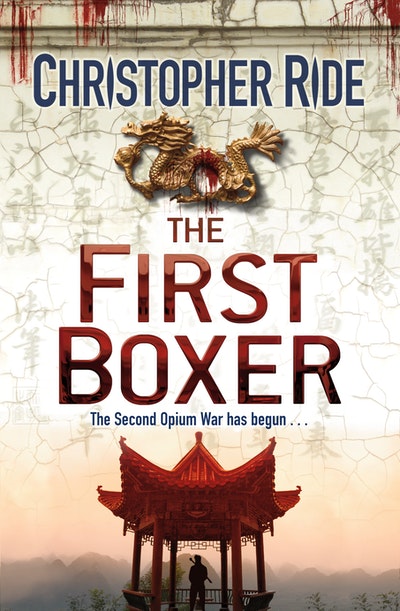 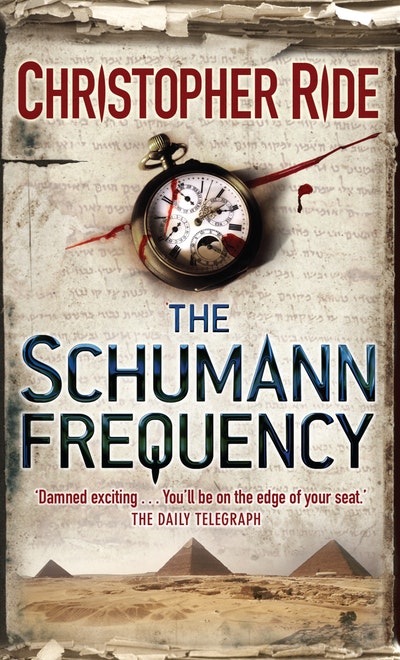