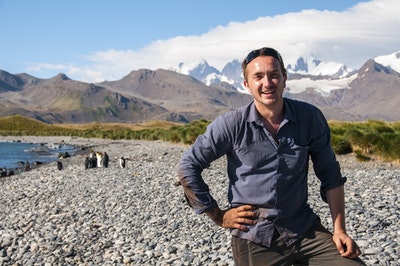 Turney was the first recipient of the INQUA Sir Nicholas Shackleton Medal for pioneering research into climate change (2007), recipient of the Philip Leverhulme Prize (2008), the Geographical Society of London's Bigsby Medal (2009) and the AAS's Frederick White prize. He is currently Professor of Climate Change and Earth Sciences at the University of New South Wales. 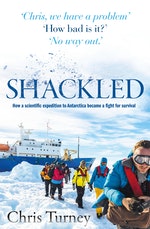 Be the first to find out about Chris Turney.