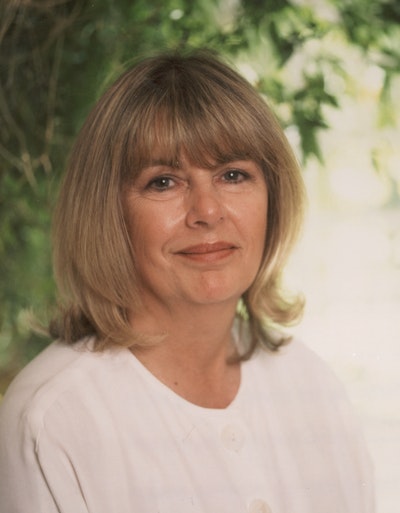 Book for an event
charlottebingham.com

Charlotte Bingham comes from a literary family - her father sold a story to H. G. Wells when he was only seventeen - and Charlotte wrote her autobiography, Coronet Among the Weeds at the age of nineteen. Since then, she has written comedy and drama series, films and plays for both England and America with her husband, the actor and playwright Terence Brady. Her published novels include the highly acclaimed bestsellers Summertime, The Season, The Love Knot, The Kissing Garden, Love Song, To Hear a Nightingale, The Business, In Sunshine or Shadow, Stardust, Nanny, Change of Heart, Debutantes, The Nightingale Sings, Grand Affair, The Chestnut Tree, The Wind Off the Sea, The Moon at Midnight, Daughters of Eden, The House of Flowers, The Magic Hour, Friday's Girl, In Distant Fields, The White Marriage, Goodnight Sweetheart, The Land of Summer and The Daisy Club. 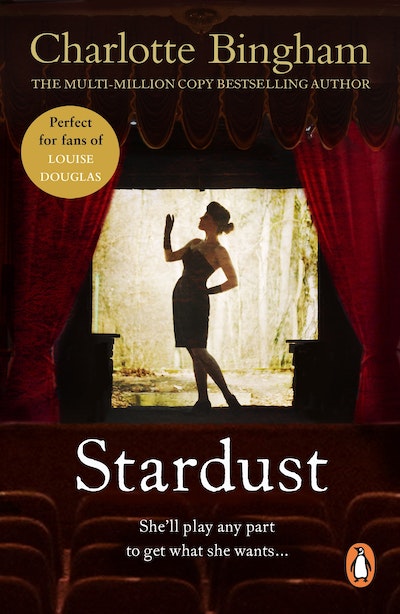 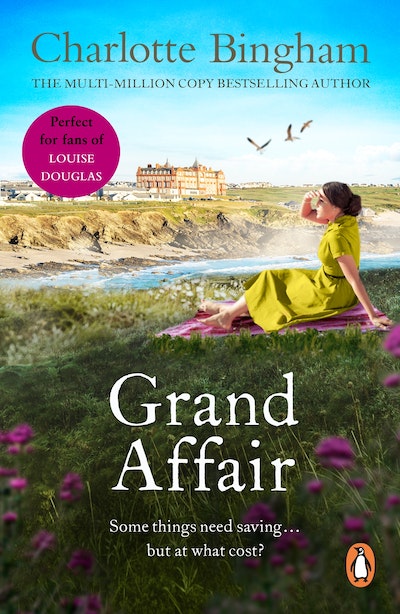 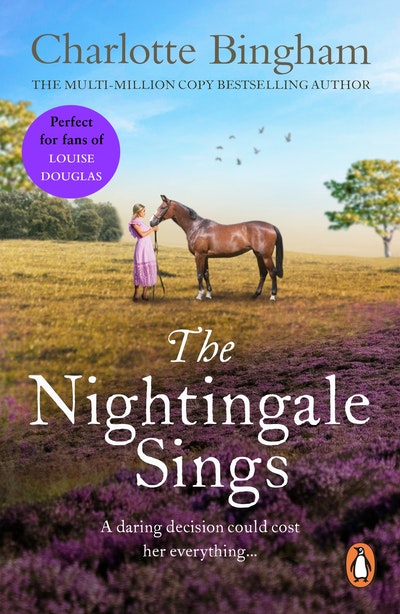 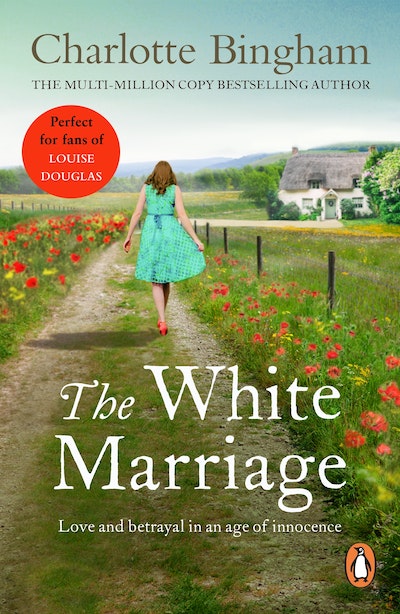 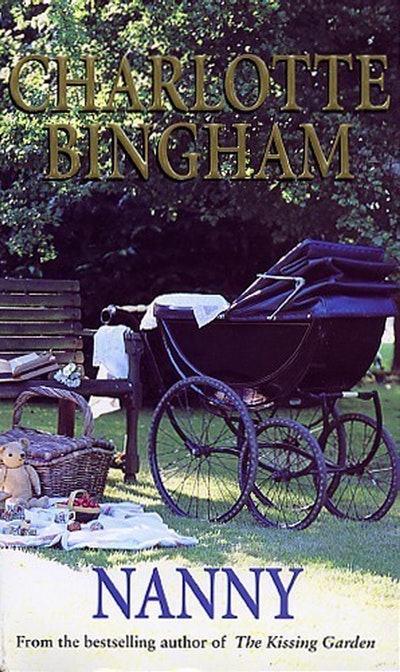 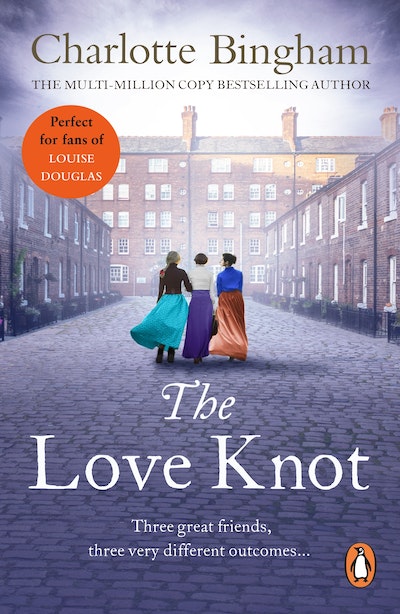 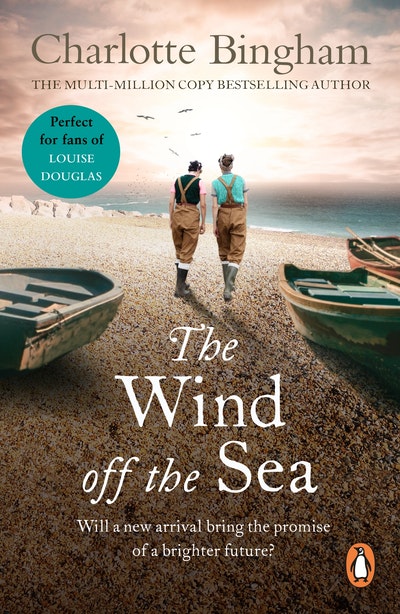 Life's What You Make It
Charlotte Bingham 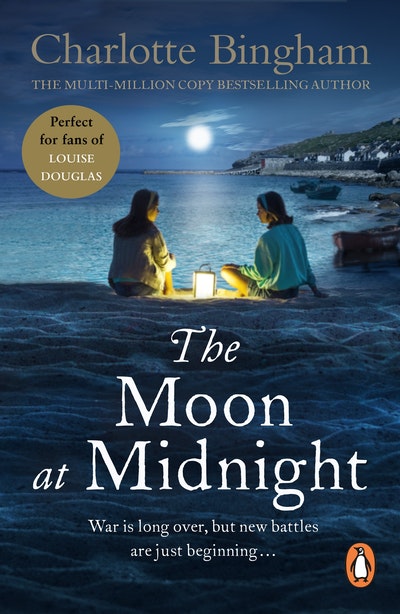 The Moon At Midnight
Charlotte Bingham 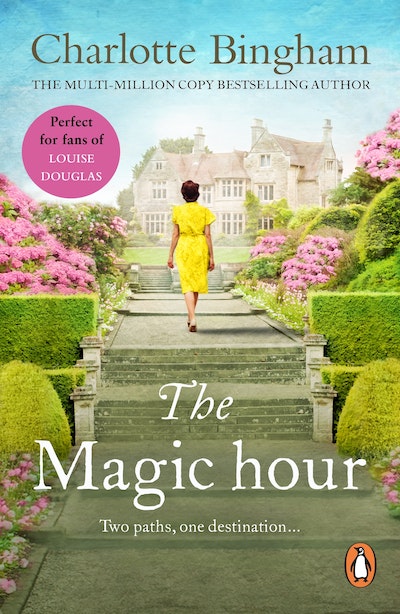 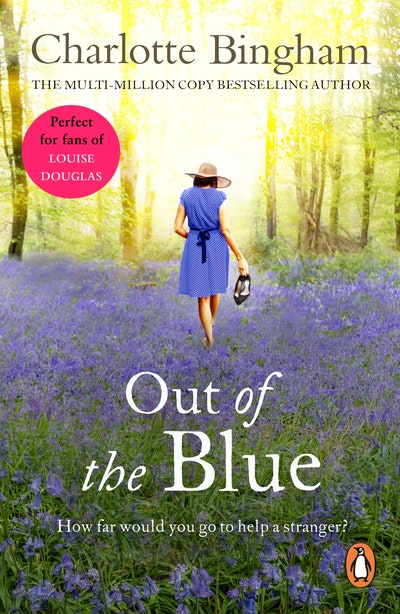 Out Of The Blue
Charlotte Bingham 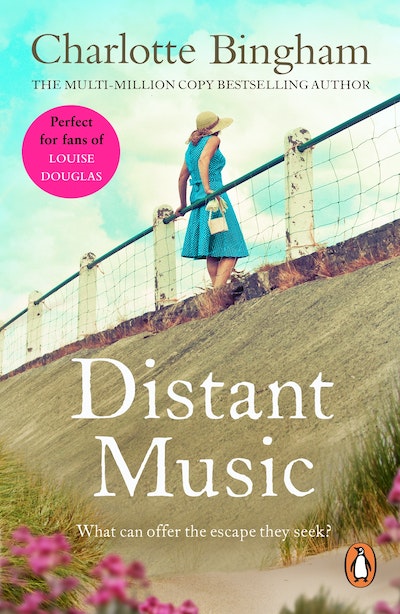 The Pirates on the Bus
Charlotte Bingham 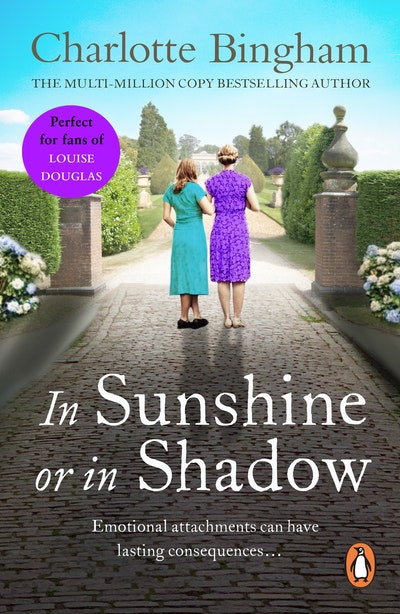 In Sunshine Or In Shadow
Charlotte Bingham 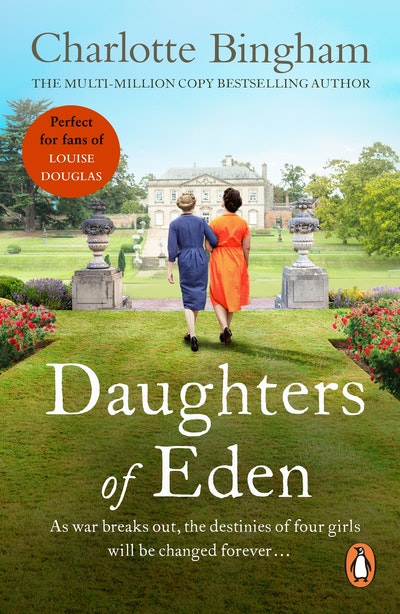 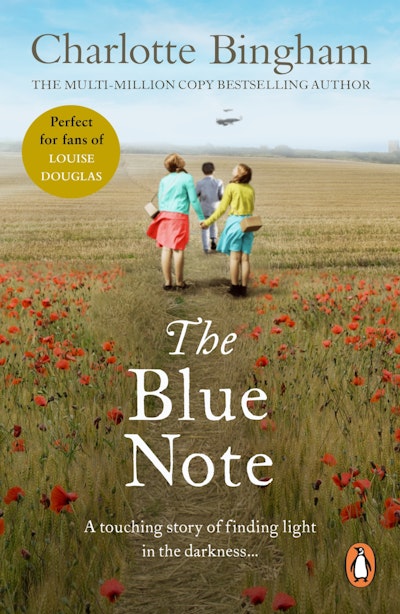 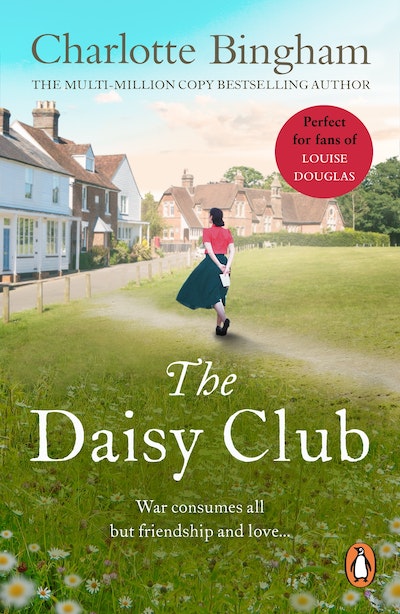 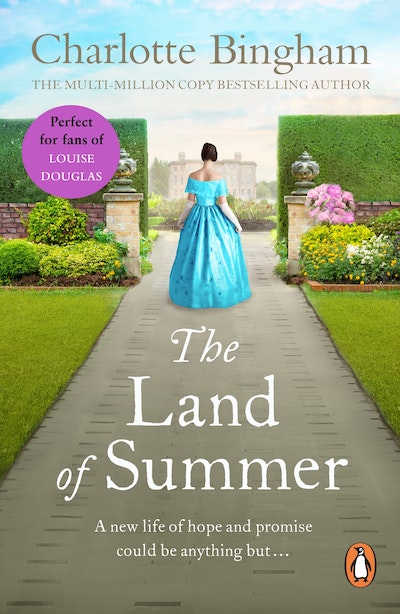 The Land Of Summer
Charlotte Bingham 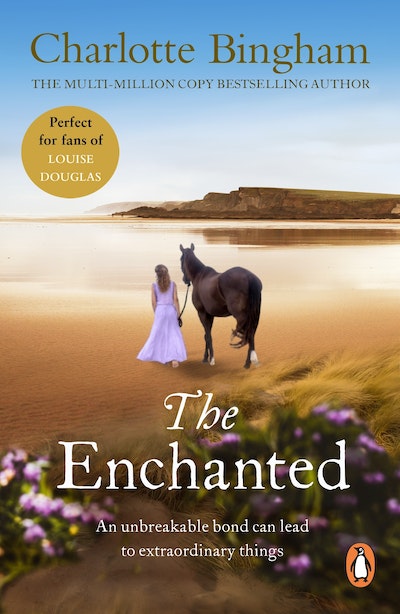 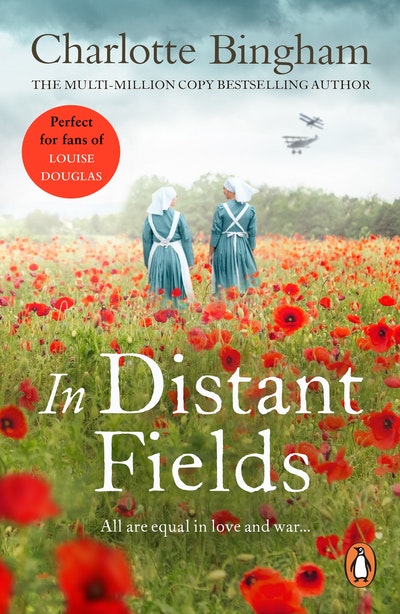 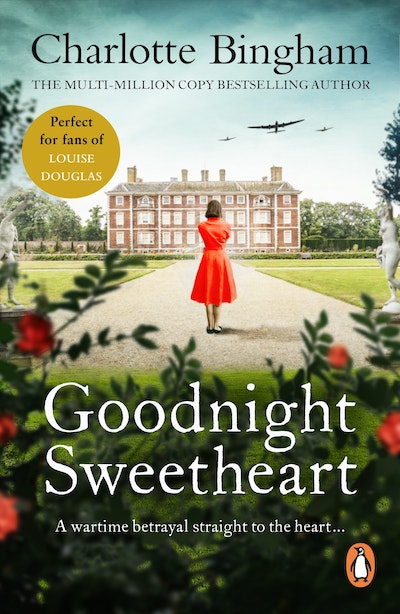 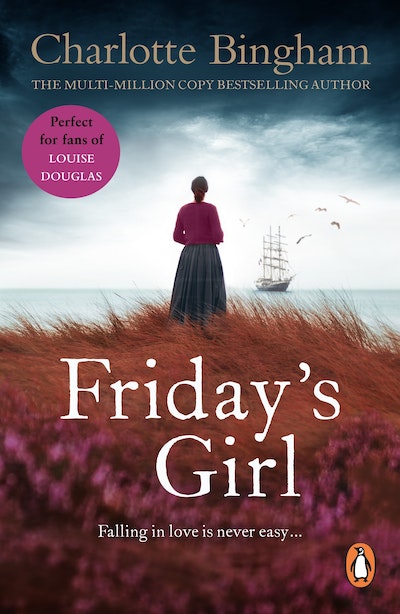 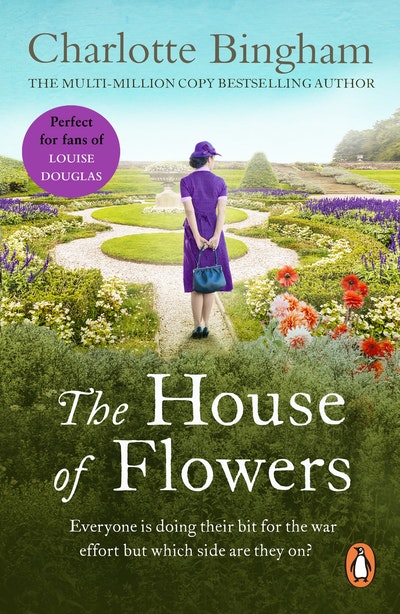 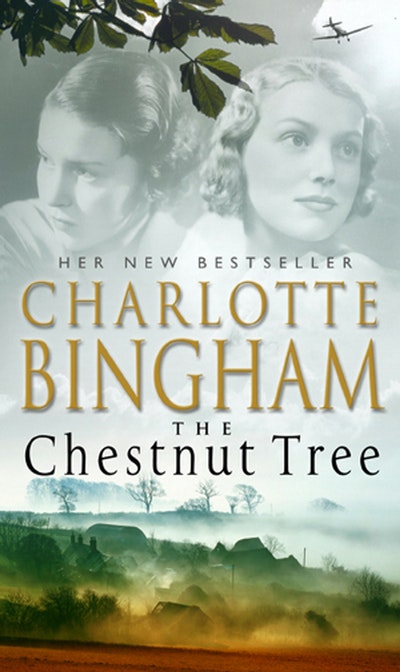 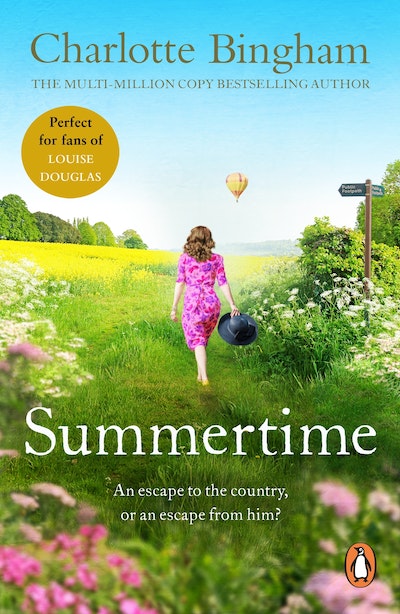