Charles Soule is a Brooklyn, New York-based novelist, comic book writer, musician, and attorney. His novels include The Oracle Year and Anyone: A Novel. While he has worked for DC and other publishers, he is best known for writing Daredevil, She-Hulk, Death of Wolverine, and various Star Wars comics from Marvel Comics (Darth Vader, Poe Dameron, Lando and more), and his creator-owned series Curse Words (with Ryan Browne) and Letter 44 (with Alberto Jimenez Alburquerque). 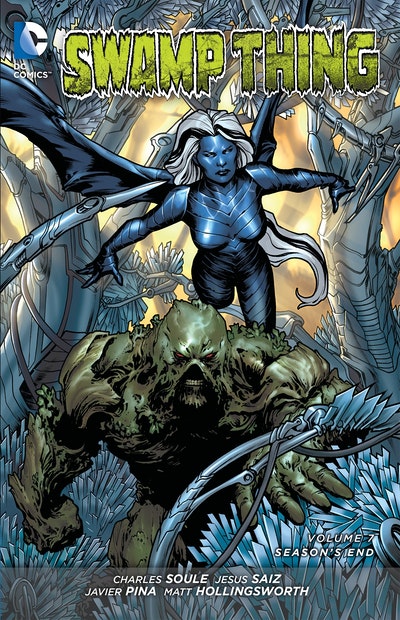 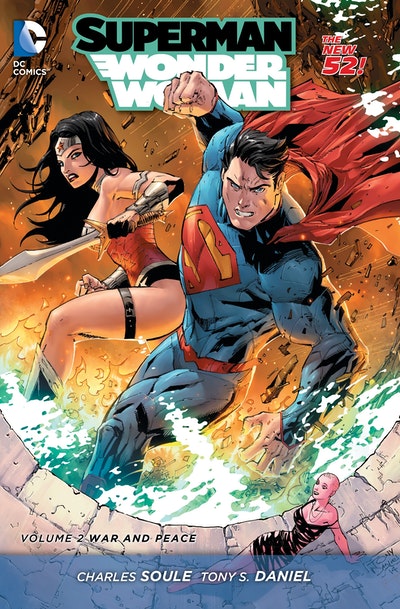 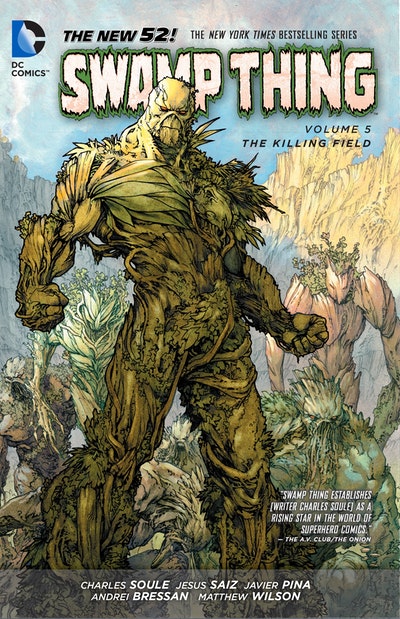 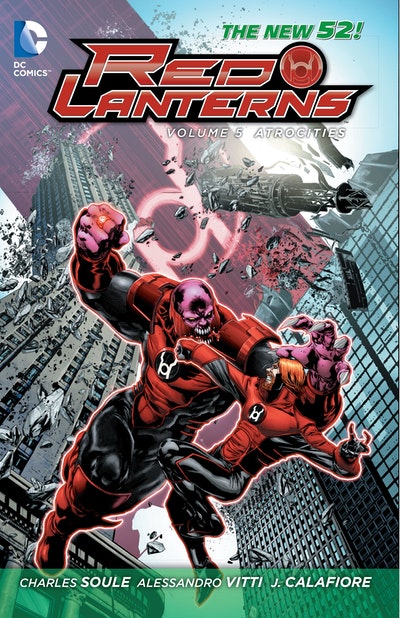 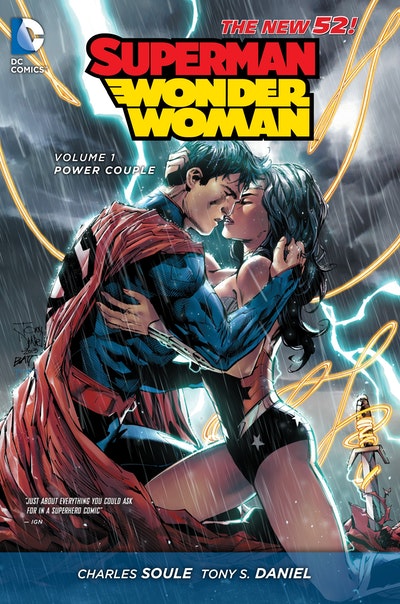