Anna Leask was born and raised in Canterbury. She has worked for the New Zealand Herald since 2008 and is currently a senior reporter, covering crime and justice for the daily newspaper as well as for the Weekend Herald and Herald on Sunday.

Her most notable investigations include the death of Auckland teenager Christie Marceau, who was stabbed to death in her own home by a man on bail for kidnapping and assaulting her two months earlier; the Opaheke ‘bedroom murders’, in which John Mowat gunned down his ex-girlfriend and her new partner before taking his own life in an Auckland forest; the reinvestigation of Arthur Allan Thomas, 43 years after the double murders for which he served nine years in prison before being pardoned; and the Christchurch ‘House of Horrors’ murderer Jason Somerville, who killed his wife and buried her under his East Christchurch house a year after doing the same to his neighbour Tisha Lowery.

Leask covered the Pike River Mine disaster in 2010, the 2011 Canterbury earthquakes, Fiji’s Cyclone Winston in early 2016, and travelled to Gallipoli in 2015 to cover the centenary of the Anzac landings. She won a Canon Media Award for crime and justice reporting in 2014. 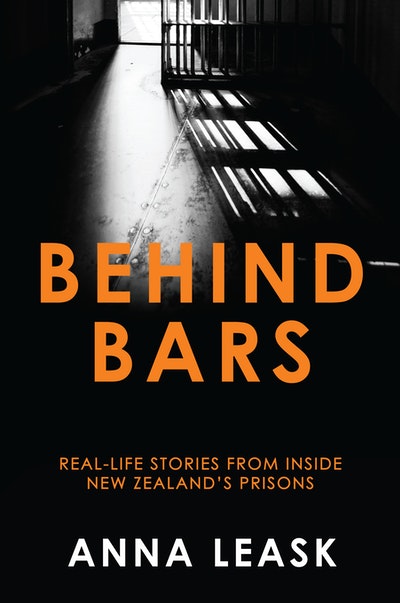 A raw, revealing and powerful account of life inside, as told by prison inmates. 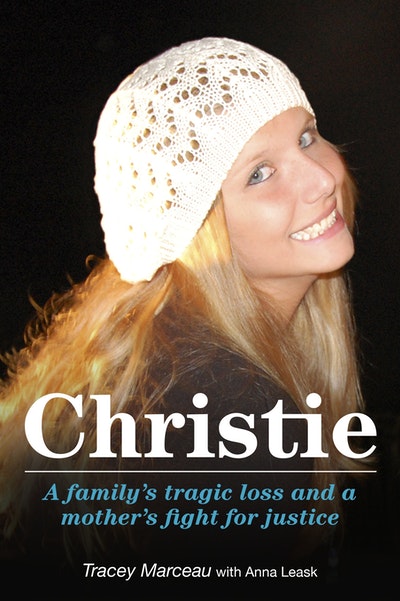 Raw, moving and thought-provoking, Christie is a tribute to a daughter taken too soon.

The story behind the bars

How Anna Leask researched and wrote Behind Bars