Andrew Taylor is a determined linguist of questionable skill, who speaks enough French to make the French sneer at him, enough Arabic to make Arabs laugh at him, and enough Spanish to order a cup of coffee and have a hope of getting, if not necessarily what he asked for, at least a hot drink of some kind. He can ask for milk in Russian, and if he asks for directions in the street, he will understand the answer if it means 'straight on'. He is better at English, in which language he has written ten books, including biographies and books on language, history and poetry. He has also been a senior journalist in Europe and the Middle East, a Fleet Street political correspondent at Westminster, a news reporter for the BBC and a columnist for The Sunday Times. 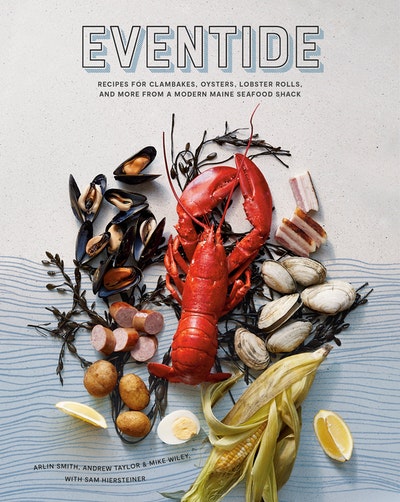 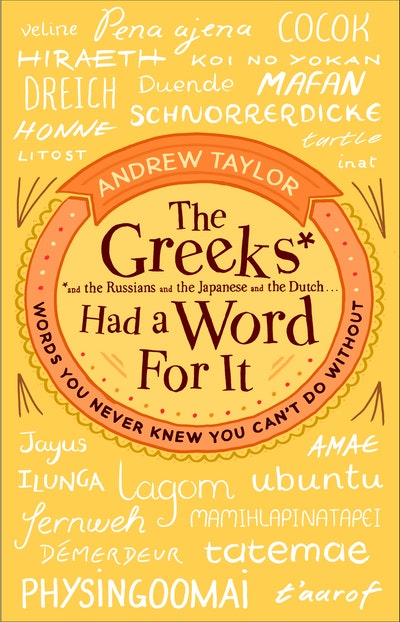 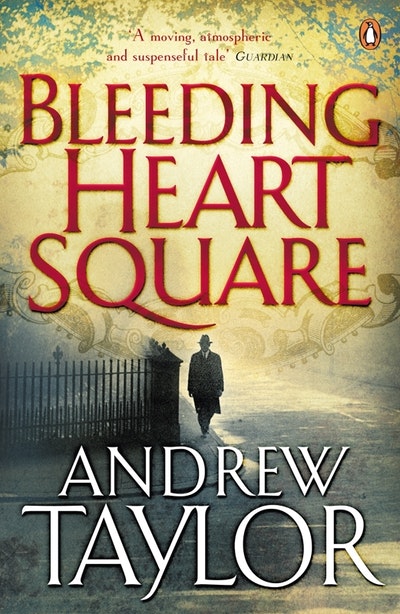 The Anatomy of Ghosts
Andrew Taylor