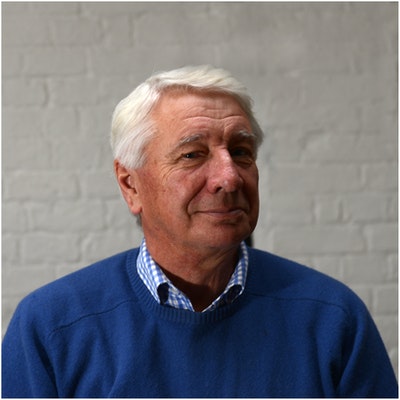 Andrew Swanston read law at Cambridge, but was inspired to write by his lifelong interest in early modern history. His Thomas Hill novels – The King’s Spy, The King’s Exile and The King’s Return – are set against the backdrops of the English Civil War, Cromwell’s Commonwealth and the early Restoration respectively. He is also the author of Waterloo: The Bravest Man. The first in a new series of historical thrillers set during the reign of Elizabeth I, Incendium (published in paperback as The Incendium Plot) introduces academic, lawyer and intelligencer Dr Christopher Radcliff. Andrew Swanston lives in Surrey. 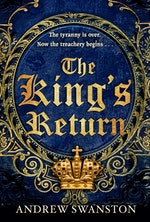 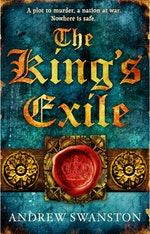 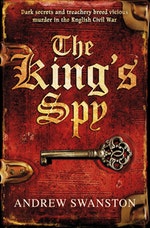 Be the first to find out about Andrew Swanston.