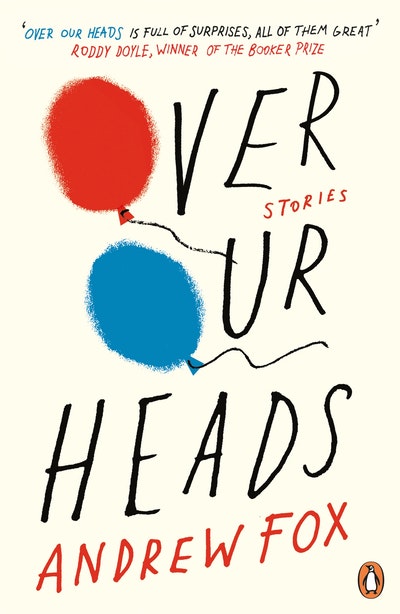 Andrew Fox was born in 1964 and grew up in North Miami Beach, Florida. He attended Loyola University in New Orleans, where he studied social work and wrote a fantasy play for visually-handi- capped children that involved the audience rubbing their hands on a vaseline-coated foam rubber mer- maid's tail and sniffing spoiled sardines. He has worked as manager of the Louisiana Commodity Supplemental Food Program, a federally-funded monthly nutrition program for low-income senior citizens. In 1995, following the death of his cousin in the French Quarter on New Year's Eve due to a falling bullet, he helped found the New Year Coali- tion, an advocacy group that helps educate the pub- lic about the dangers of celebratory gunfire. Also in 1995, he joined a monthly writing workshop found- ed by award-winning SF author George Alee Effinger. 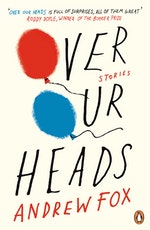 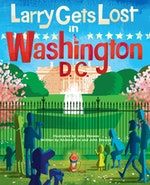 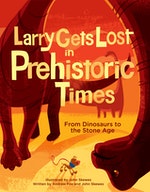 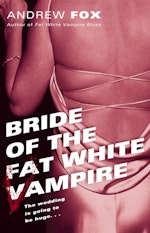 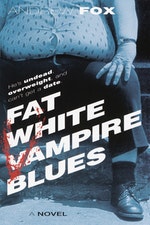 Be the first to find out about Andrew Fox.