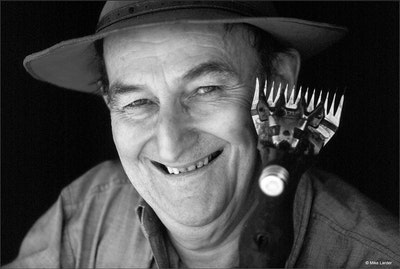 For thirty years Alan Blunt worked the woolsheds in outback Queensland. He was a keen observer of character, and in the evenings recorded the portraits of workmates by the light of a pressure lamp, filling one foolscap pad after another. Later he had stories published in the outback and metropolitan press. In 1993 he formed a theatre troupe based at Longreach, which he ran successfully for twenty years. A small legend in his own right, Alan still performs one-man folklore and history shows and makes frequent guest appearances on local ABC Radio. 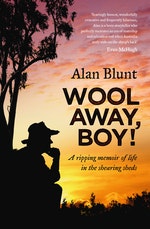 A firsthand account of the shearing sheds of the 1950s and 60s.

Be the first to find out about Alan Blunt.