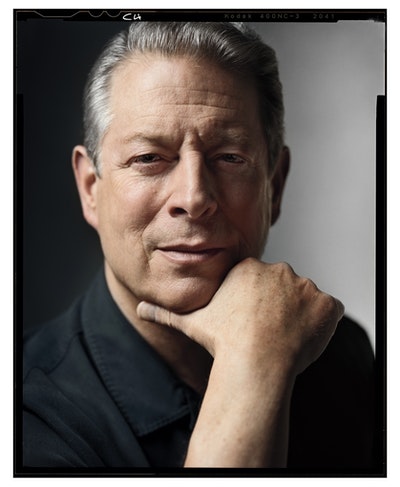 Al Gore is chairman of Current TV, an Emmy Award–winning, independently owned cable and satellite television nonfiction network for young people based on viewer-created content and citizen journalism. He also serves as the chairman of Generation Investment Management, a firm focused on a new approach to sustainable investing. Gore is a member of the Board of Directors of Apple, a senior advisor to Google, and a partner with the venture capital firm Kleiner Perkins Caufield & Byers. He is a Visiting Professor at Middle Tennessee State University in Murfreesboro, Tennessee, and chairs the Alliance for Climate Protection, a nonprofit organization designed to help solve the climate crisis. Gore was elected to the U.S. House of Representatives in 1976 and the U.S. Senate in 1984 and 1990. He was inaugurated as the 45th vice president of the United States on January 20, 1993, and served for eight years. He is the author of the bestsellers Earth in the Balance: Ecology and the Human Spirit, An Inconvenient Truth, and The Assault on Reason and is the subject of an Academy Award–winning documentary. Al Gore and his wife, Tipper, live in Nashville, Tennessee. They have four children and three grandchildren. 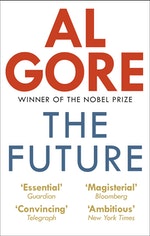 The Nobel Prize-winning and bestselling author of An Inconvenient Truth and The Assault on Reason, returns with a new book

Be the first to find out about Al Gore.