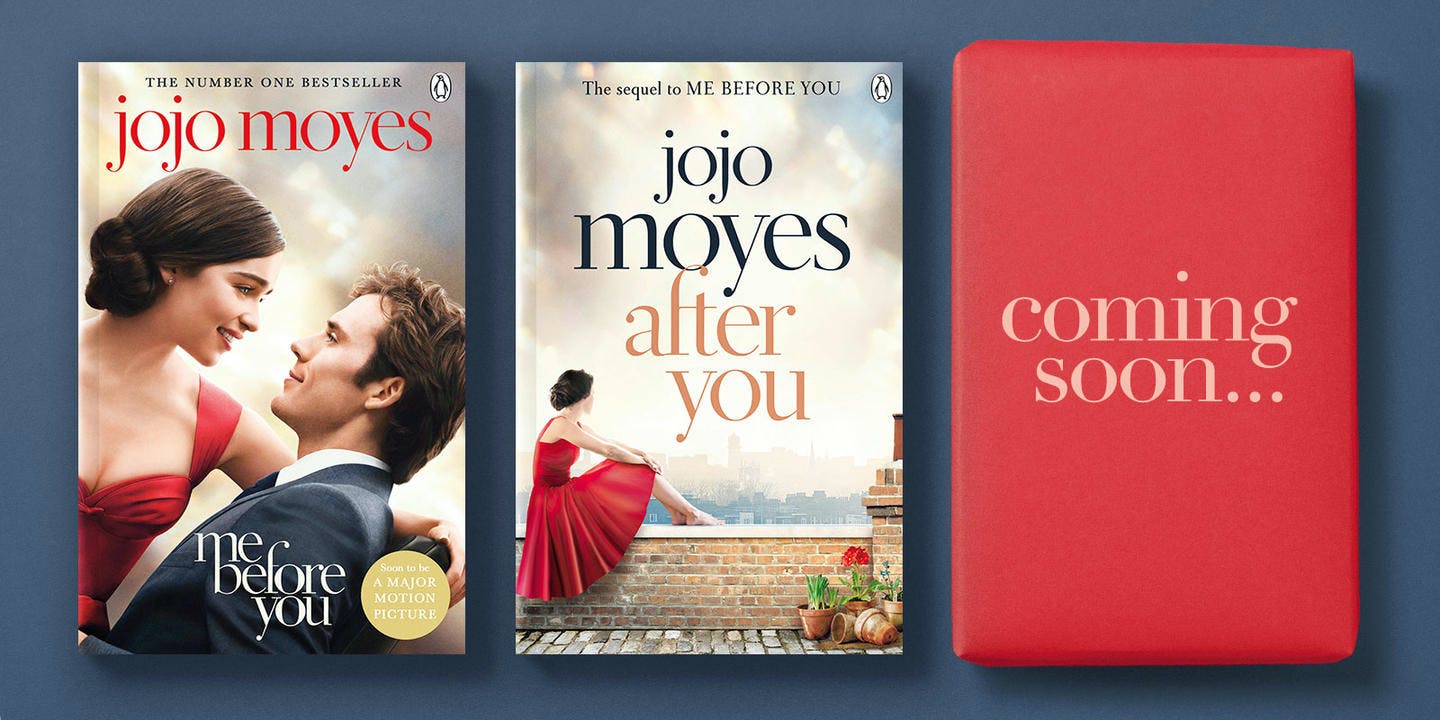 Me Before You’s leading lady returns

Jojo Moyes takes Lou Clarke to New York in a new novel to be published in 2018.

We are delighted to announce the return of Lou Clarke – the unforgettable leading character from Jojo Moyes’ number one bestselling novels Me Before You and After You – in a new novel by Jojo Moyes.

The as-yet-untitled novel will be published in summer 2018. So far all Jojo has revealed is that ‘Lou heads to New York and finds herself torn between her old life and her new.’

Jojo Moyes says: ‘I always knew that once I committed to write the sequel to Me Before You I would also write a third book; I saw it quite clearly as a trilogy.  Revisiting Lou has been a joy, as I push her into a completely new country, a brand new world, and a house full of secrets. With her usual blend of humour and emotion she has to ask herself some pretty fundamental questions - not least which side of the Atlantic does she really belong? I hope readers enjoy this new adventure as much as I’ve enjoyed writing it.’

Maxine Hitchcock, Publishing Director at Michael Joseph (UK), says: ‘In Lou Clarke, Jojo Moyes has created a character who we can’t forget, a protagonist who we have seen grow and evolve and who we’re not quite ready to leave behind. We are delighted and excited to be reunited with her again and know Jojo’s legions of fans will be too.’

Jojo Moyes has sold a phenomenal 29 million copies of her novels around the world.

After You book club notes

Reading group discussion notes for Jojo Moyes’ sequel to Me Before You.

Me Before You book club notes

We're delighted to announce the recipients of the 2021 Write It Fellowship.