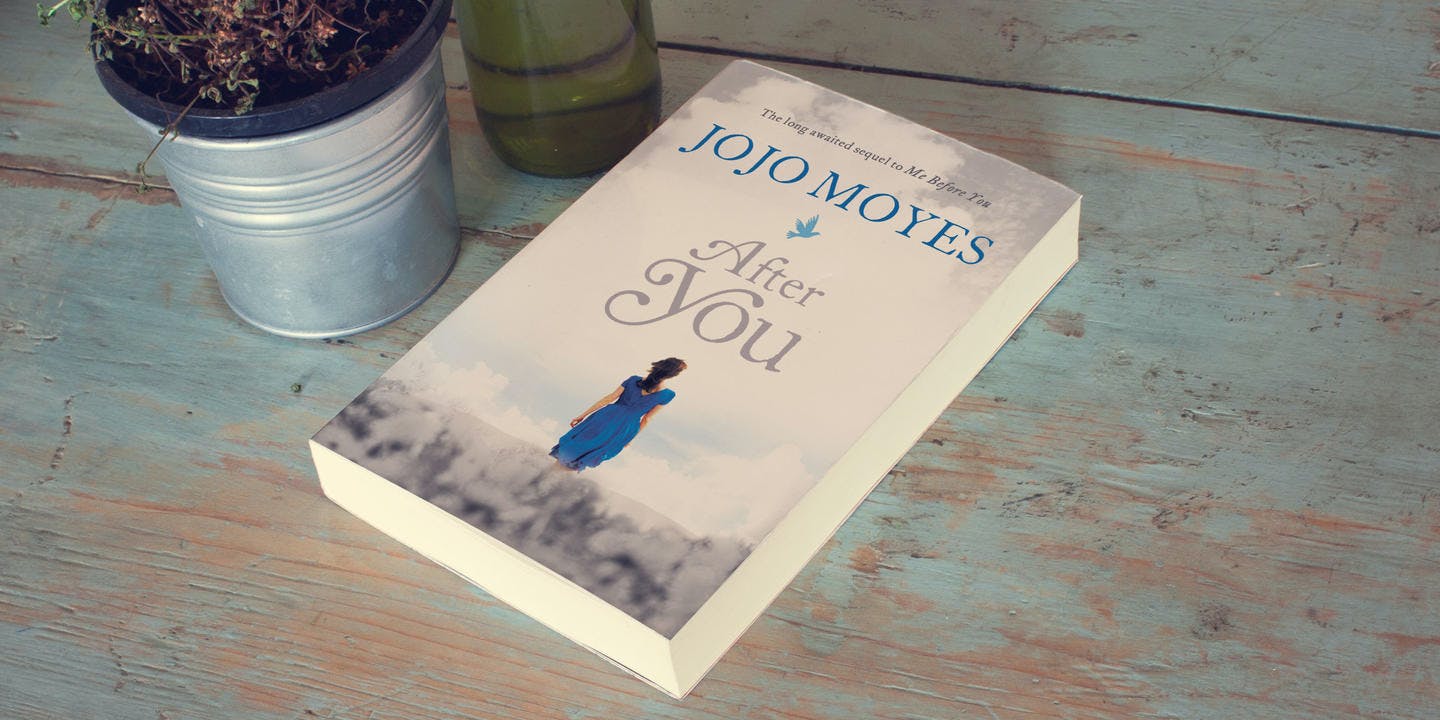 After You book club notes

Reading group discussion notes for Jojo Moyes’ sequel to Me Before You.

If you and your reading group buddies loved Me Before You, you’ll be dying to know what happens next. Take a look at our reading notes and questions for the highly anticipated sequel, After You, and make your next book club discussion one to remember.

Lou Clark has lots of questions. Like how it is she’s ended up working in an airport bar? Whether her family can ever forgive her? And will she ever get over the love of her life?

What she knows for certain is that something has to change. Then it does.

But does the stranger on her doorstep hold the answers Lou is searching for?

Open it and she risks everything.

But Lou once made a promise to live. And if she’s going to keep it, she has to invite them in…

Jojo Moyes was raised in London. She writes for the Daily Telegraph, Daily Mail, Red and Woman & Home. She’s married to Charles Arthur, technology editor of The Guardian. They live with their three children on a farm in Essex, England. 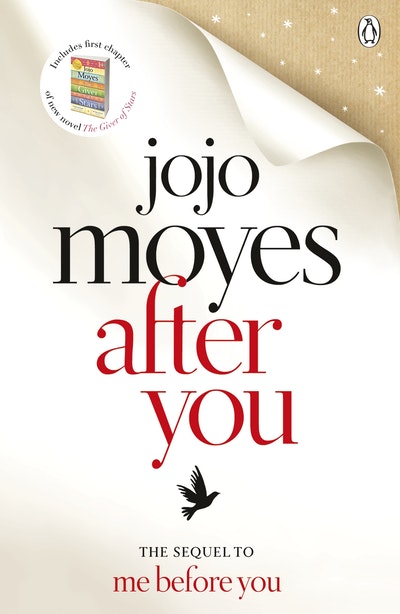 After You Jojo Moyes

THE STUNNING SEQUEL TO THE WORLDWIDE PHENOMENON ME BEFORE YOU

Me Before You book club notes

Me Before You’s leading lady returns

Jojo Moyes takes Lou Clarke to New York in a new novel to be published in 2018.