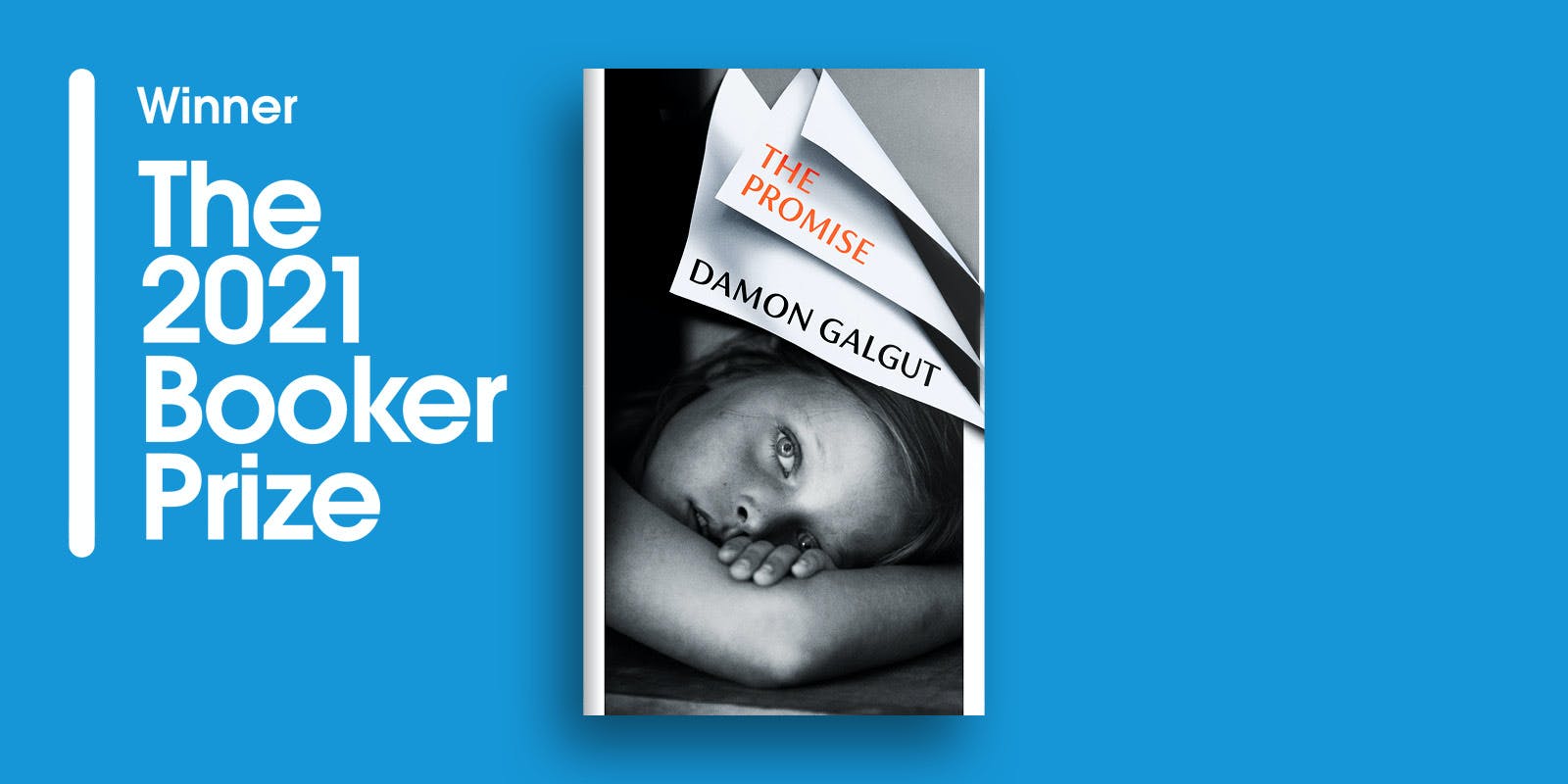 The 2021 Booker Prize winner has been announced, with Damon Galgut taking out the prestigious accolade for The Promise.

The Promise was one of four Penguin Random House books shortlisted this year, alongside The Fortune Men by Nadifa Mohamed, Bewilderment  by Richard Powers and Great Circle by Maggie Shipstead.

Damon was born in Pretoria, South Africa, in 1963 and wrote his first novel when he was 17.

It's third time lucky for Damon, after he was shortlisted for the Booker Prize in both 2003 and 2010.

The Promise is Damon's ninth book, and is the first he has published in seven years.

In his acceptance speech Damon said: 'I would like to accept this on behalf of all the writers, heard and unheard, of the remarkable continent I am part of...'

Penguin Random House extends its huge congratulations to Damon and our other shortlisted authors.

Winner of the Booker Prize 2021 - discover the powerful story of a family in crisis.