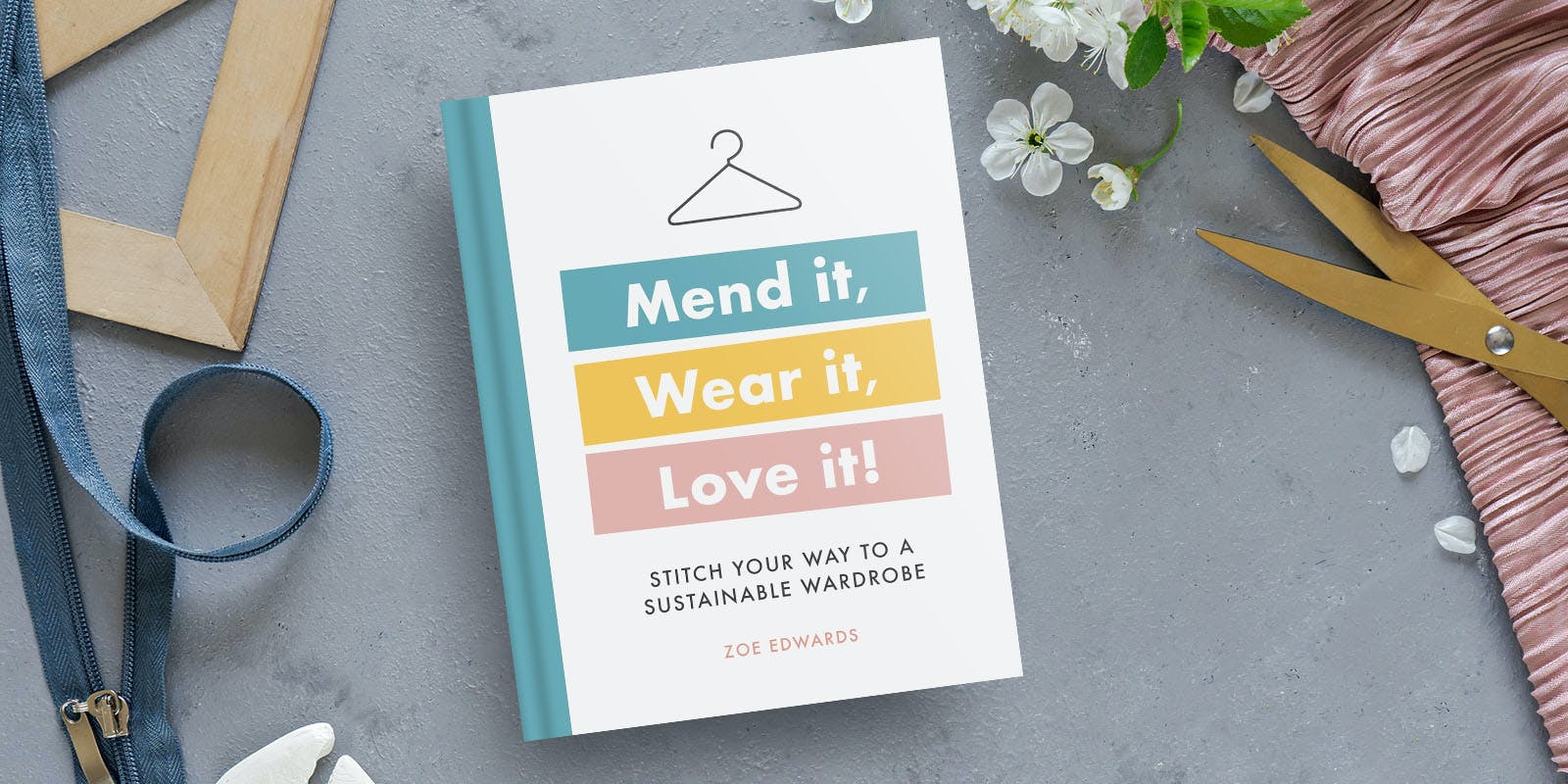 What is fast fashion exactly? Well, it’s all that inexpensive clothing, produced rapidly by mass-market retailers, in response to the latest trends.

It’s cool, it’s cute, it’s cheap, and there’ll be something different on the racks the next time you enter the shop, as clothing manufacturers race to reproduce the latest catwalk and celebrity looks.

But the speed of this is the very definition of unsustainable. The truth is no clothing should be that cheap.

On 24 April 2013 in Bangladesh, an eight-storey concrete building called Rana Plaza collapsed. The building contained many factories used by fast-fashion brands. Caused by negligent construction, the collapse took the lives of 1,134 garment workers and injured another 2,500. Poor conditions and scant safety measures are common in factories producing fast-fashion clothing, and sadly the Rana Plaza tragedy is far from the only deadly incident.

Garment workers are disregarded and undervalued; with only 2 per cent of the estimated 40 million garment workers around the world earning a living wage – it effectively amounts to modern-day slavery. Attempts to unionize and to campaign for improvements in safety, conditions, wages, sick pay, and job security are kept in check by the threat of job losses and even documented acts of violence.

The system is unsustainable

The problems faced by garment workers are not simply caused by factory owners and their need for profit. Workers and their families are trapped in poverty, because a rise in workers’ pay results in higher costs for the factory, which in turn would likely mean the factory losing a contract to another that has offered a lower bid to the fashion brand’s tender. The issues are systemic: responsibility must travel up the chain to be shouldered both by the brands themselves for their commitment to keeping the cost of their products so low and by the consumers who have got used to paying so little.

It’s almost impossible to list every job involved to produce every piece of fast fashion, but it’s likely that almost all of these jobs are poorly paid in unhealthy working conditions. Every sparkly top has had its beads and sequins laboriously stitched on by hand, often by the small fingers of children. Every pair of faux-worn jeans has been sandblasted, hand-sanded, or sprayed with chemicals to achieve the effect by (often poorly protected) individuals who inhale the fumes each day.

How fashion affects the planet

But it’s not just humans affecting and exploiting other humans in the pursuit of trend-led, affordable attire. Studies have revealed that the clothing industry is the second-most polluting industry on Earth. The processes involved in fabric and clothing production emit greenhouse gases – in fact, they’re the biggest contributor to today’s most pressing issue: climate change. Globally, the fashion industry produces 3.3 billion tonnes (3.6 billion tons) of CO2 per year – almost matching the carbon footprint of the entire European Union.

All such a waste

At the other end of the life of a garment, the UK alone is responsible for sending 350,000 tonnes (386,000 tons) of clothing to landfill every year. Synthetic fibres, which are effectively plastic, are unable to biodegrade.

And even though fabrics made from natural fibres (cotton, wool, linen, hemp, and silk) and regenerated fibres (rayon/viscose, bamboo, Tencel/lyocell, modal, cupro) are able to biodegrade, they will release toxic chemicals into the ground from the finishes and dyes they carry.

Then, there is the CO2 produced from the transportation of fibres, fabrics, and finished garments around the globe. A single garment will likely have clocked up thousands of kilometres (miles) of travel before arriving at the shop, ready for you to buy it and take it home.

The future of slow fashion

We need to play our part by embracing the concept of slow fashion. Being able to prolong the life of the clothes we own and wear already is the first step. We can’t undo the impact of the clothes we have already bought, but we can take meaningful steps going forwards to mend, wear, and love those clothes more. 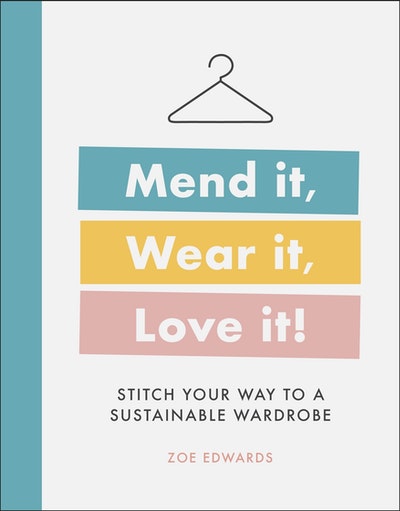 Mend it, Wear it, Love it DK

An accessible, fully illustrated handbook that explains how to mend, customize, and care for your clothes.

Learn how to add on a patch pocket to any garment.

May is the last month of autumn, with sunny days, cool nights and less humidity. Learn what you can do in and around the garden this month.

How to be an armchair traveller

Here are our five favourite ways to stay inspired no matter where you are...