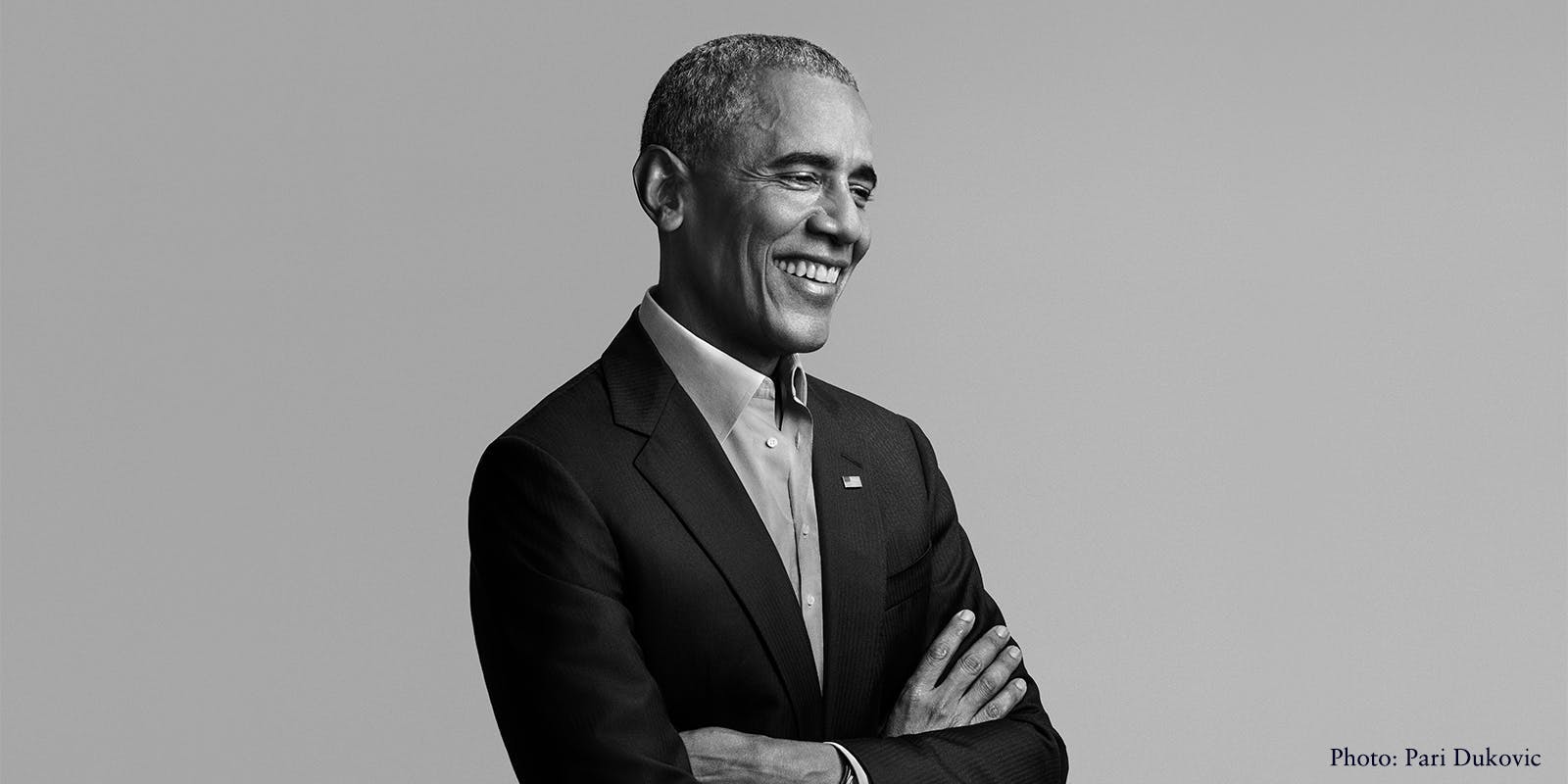 March
The Federal Housing Finance Agency sets up the Home Affordable Refinance Program (HARP), which helps borrowers refinance their mortgages at lower rates even if their homes are underwater.

April 2
World leaders gather in London for the G20 summit.

May 7
The results of the 'stress test' – an assessment by the Federal Reserve of whether nineteen systemically significant banks had enough capital to survive a depression – are released to the public.

May 20
With 3 million homes already in some stage of foreclosure and 8 million more at risk, President Obama signs into law the Helping Families Save Their Homes Act, intended to help homeowners avoid foreclosure.

May 26
Federal judge Sonia Sotomayor is nominated to the Supreme Court, where she will be the third woman and first Latina to sit on the bench.

June 1
The White House announces that an agreement has been reached for the structured bankruptcy and reorganisation of General Motors and Chrysler, providing the auto industry with a lifeline.

June 4
In Cairo, President Obama delivers a major speech, seeking to mend US relations with the Muslim world.

October 9
The Norwegian Nobel Committee announces that President Obama will be awarded the Nobel Peace Prize.

October 24
After the H1N1 flu epidemic claims the lives of more than one thousand Americans, President Obama declares a national public health emergency.

November 12–18
President Obama travels to Asia, visiting with Prime Minister Yukio Hatoyama of Japan, President Hu Jintao of China, and other leaders in the region.

December 18
At a UN global conference on climate change in Copenhagen, many of the world’s major carbon-emitting countries agree to submit emissions targets by the end of January 2010, setting a precedent for future climate treaty negotiations.

March 23
President Obama signs into law the Patient Protection and Affordable Care Act, now commonly referred to as Obamacare, paving the way for an estimated 20 to 24 million additional people to receive health insurance by 2016.

May 10
Solicitor General Elena Kagan is nominated to the Supreme Court.

June 23
In the wake of a media scandal, General Stanley McChrystal resigns as commander of US and NATO forces in Afghanistan.

July 21
The Dodd-Frank Wall Street Reform and Consumer Protection Act, the most sweeping change to the rules governing America’s financial sector since the New Deal, is signed into law.

August 31
President Obama announces an end to the combat mission in Iraq.

December 3
On a surprise visit to Bagram Air Base in Afghanistan, President Obama thanks US military and diplomatic personnel for their service.

December 6
President Obama and Senate Minority Leader Mitch McConnell reach an agreement that extends the Bush-era tax cuts in exchange for hundreds of billions of dollars in additional economic stimulus.

December 18
The DREAM Act, meant to provide a pathway to citizenship for the children of undocumented immigrants, is defeated in the Senate.

December 22
President Obama signs the 'Don’t Ask, Don’t Tell' Repeal Act of 2010, ending the legal prohibition against openly gay and bisexual individuals serving in the US armed forces – the culmination of one of the most productive 'lame duck' sessions in history.

January 25
In his State of the Union address, President Obama expresses support for the people of Tunisia while close to 50,000 Egyptians pour into Cairo’s Tahrir Square, demanding political change.

April 27
The White House releases a copy of the original long-form document that certifies President Obama’s birth at Kapi‘olani Medical Center in 1961.

May 2
Osama bin Laden is killed in Pakistan by US Navy SEALs in a CIA-led action known as Operation Neptune’s Spear.

A riveting, deeply personal account of history in the making—from the president who inspired us to believe in the power of democracy

A Promised Land, by Barack Obama, to be published in Australia on 18 November

The presidential memoirs of Barack Obama, the 44th president of the United States, will be published in two volumes.