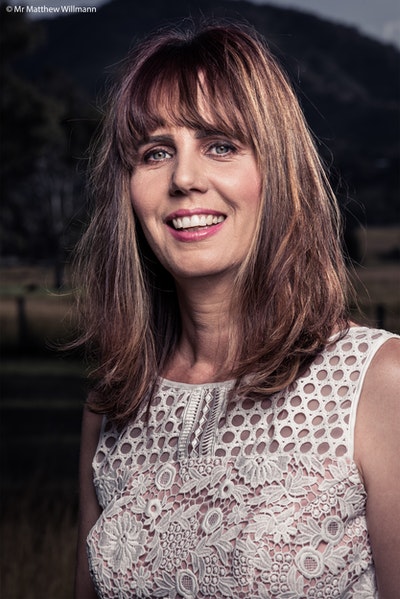 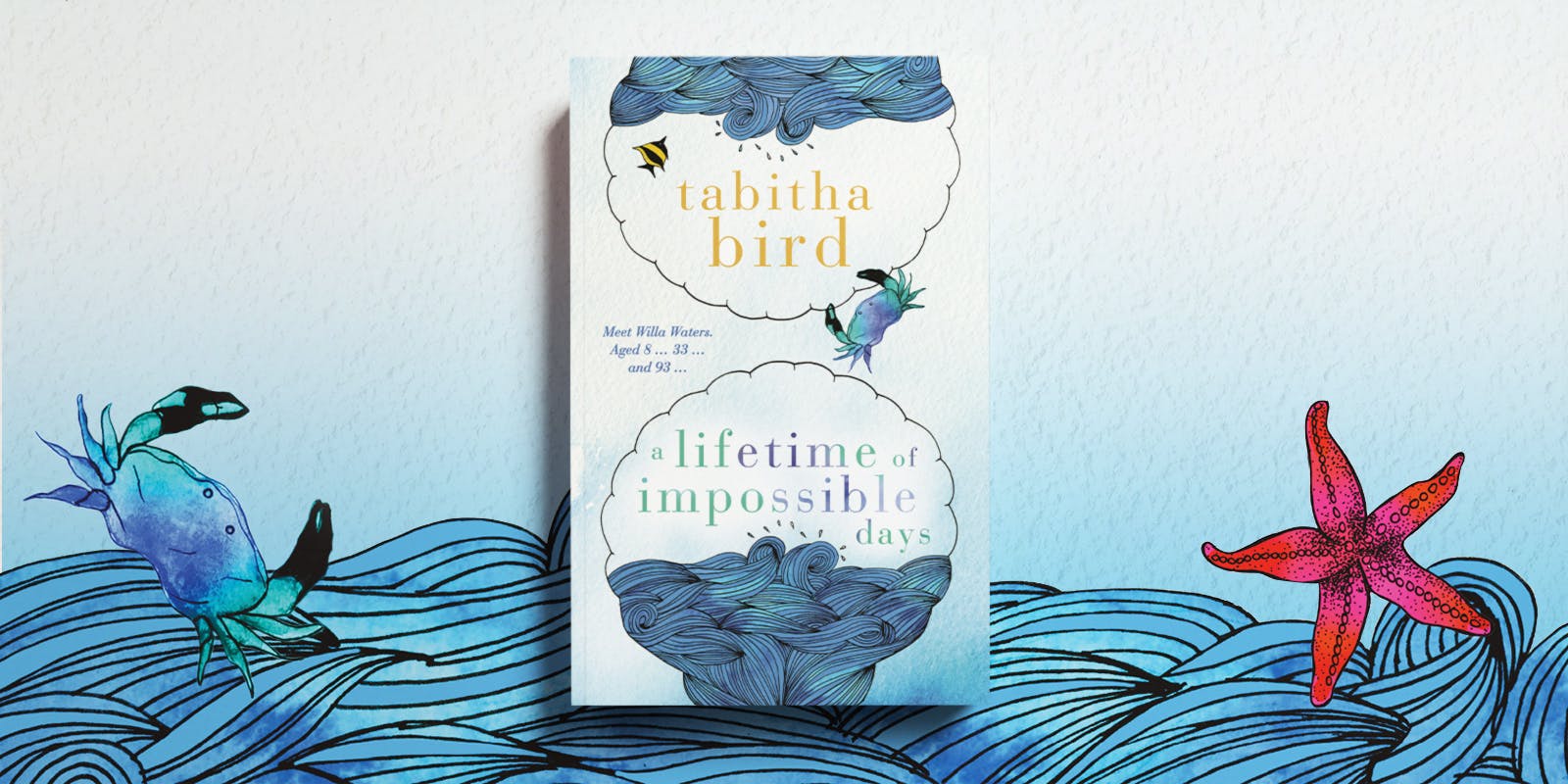 On the wings of words

I have a swallow tattoo on my right forearm, my writing hand. This little ink bird was a gift to myself upon signing my first book deal with Penguin Radom House and also a beautiful reminder of healing and everything that my debut novel, A Lifetime of Impossible Days, encompasses.

Swallows were once popular among sailors. Because these tiny birds never ventured too far from shore, they were hope-on-wings to weary sailors who were desperately keeping watch for any sign of land. Over the years I have travelled miles from my childhood roots in Australia. In search of peace and distance from the place of my trauma, I travelled to and lived in both Hong Kong and the USA before my first-born son drew my husband and I back to Australia.

It was then that I would undertake the most difficult voyage. A ten-year journey to stay. To be still long enough to listen to myself and what I needed. Childhood trauma had silenced my voice. It told me that I was worthless, that my story had no value. I was reduced to the sum of my fears that if anyone knew what happened they would reject me, or worse, I wouldn’t be believed. Nightmares, flashbacks, panic attacks, crippling depression and low self-worth were becoming too high a price to pay for ignoring my trauma. There was a time to run from abuse and violence, but then, in my early thirties, it was finally time to turn towards those memories, to show up for myself and get help.

During one of the earliest therapy sessions, I was asked a simple question by a most wise counsellor: what does the pain look like? This one question would be the beginning of my writing for healing. It never occurred to me that my pain could have colour or texture, but the most ground-breaking realisation for me was that pain could have a voice. I began to wonder if my pain had words? What would it say? What would it want me or others to know?

I began to write about a character named Beast who had a little girl trapped in the cave of my heart. This would be the kernel of the idea for the youngest character in my novel named Super Gumboots Willa. I am forever thankful that this counsellor was also an avid reader. She invited me to send her my writings of Beast in emails and, over what turned into months and years, I poured out my story.

When it was finished, I had a messy, unformed thing that would later become a memoir. It took a few more years of healing to realise that I wanted to tell the story differently. I wanted to take the ashes of my past, place them inside a fictional story and see if I could transform them into something ultimately hopeful. Many times I decided it was too hard, but the writing urged me forward.

Eight-year-old Super Gumboots Willa showed up on the page. She was the little girl I wanted to go back and love. The child I wanted to embrace. Her sense of play and imagination were gifts to me and through writing her character I began to heal. It wasn’t long before a much older character wanted to cheer me on.

Ninety-three-year-old Silver Willa had words of her own. Muddled, quirky and drive-you-slightly-batty though she was, I heard her plea for my future. Her message of never giving up on myself, of believing I was worth the fight began to show up in my writing. I adored her wise-crackery and wisdom that was often hidden in the befuddled way she viewed life.

It was the thirty-three-year-old Middle Willa who presented me with the greatest opportunity for growth and healing. She challenged me to love myself inside of my mess, to trust my path and learn self-gentleness. And bit by bit, word by word, I did.

My writing was never planned or plotted, I simply let the words flow. I respected the words when they weren’t ready to be written and I learnt to give myself voice when they were.

Fast forward to the year I will turn forty-three. Only yesterday I sat with a glass of wine on my front deck of the house I adore in country Boonah where my novel is set. On the table in front of me was my box of author copies of my finished book. A Lifetime of Impossible Days is written and ready for the world. I sat back and remembered how my counsellor once said, ‘I can’t wait to see you with wings and flying.’

I looked at my writing arm. My swallow tattoo. A reminder of hope and horizons. Of how far over life’s waters I have travelled. Of the woman I have become who finally found those darn wings and finally decided to see what the jolly things could do. I am restored and flying. And I am thankful for writing and for the magic-makers at Penguin who turned the three Willas’ story into a book. Words have indeed been my healing. 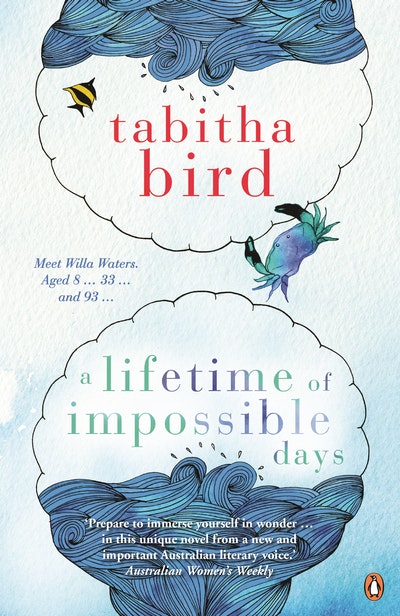 Tabitha Bird’s stunning debut is a magical, life-affirming novel about heartbreak, healing and learning to forgive yourself.

Letters to my younger selves

The medicine of book friends

Four books that left their mark on A Lifetime of Impossible Days author Tabitha Bird.