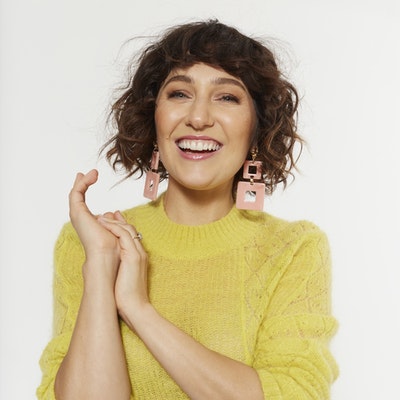 How to get over the Sunday Sads

Zoë Foster Blake tackles the gloom that can cloud day two of the weekend.

Mine usually kicked off with a crushing hangover, and while initially there may have been a burst of joy as I recalled the fun night I’d had, or even a pash I’d danced my way into at a club, or seeing my bestie skoll a thickshake at 3am as we waited for a cab, by the middle of the day the S-Sads would kick in.

The lack of routine and Stuff To Do deeply reinforced my solo status, and of course, since Sunday is historically Thai food and Tracksuit Pants night for loved-up goons, the silence of being single was very, very loud. I was looking down the barrel of another week that required so much energy: to pretend I was fine and happy and everything was peachy, and enthusiastically say yes to everything while actively blocking the usual break-up feels.

I’d feel sorry for myself. Hangovers would make me depressive. The uncertainty of no plans made me anxious. A phone that was blowing up the day before with plans and excitement now lay torturously dormant. If I had seen or contacted an ex the previous night I would be deeply regretting whatever that interaction was. I’d clean my place, do my washing and eat my shame burrito and fries, knowing the eerie, overly contemplative evening stretched ahead for about 5000 kilometres.

Even if you don’t drink, were up at 6am and went to Pilates before baking muffins and heading off to lunch with your mates and hitting the beach, you’re not immune to the Sunday Sads. Sunday is just inherently quieter. A day for introspection. A day when insufferable loved-up couples go for brunch and buy milk and zucchini for the week ahead, and adorable families go for bike rides, just to rub your nose in the fact you’re alone. Or rather, lonely. (Yes, they are different: you can be alone and very happy; lonely means you’re feeling isolated and forlorn.)

Even people who aren’t heartbroken get the Sunday Sads. Serious Weekday You starts to appear, and Fun Weekend You starts to fade, you slept in too late and had a coffee at 4pm and now you’re completely wired at 11pm . . . it’s a disaster.

Here’s what you’ll do.

And here’s some stuff to remember if Heavy Thoughts start to overwhelm you. 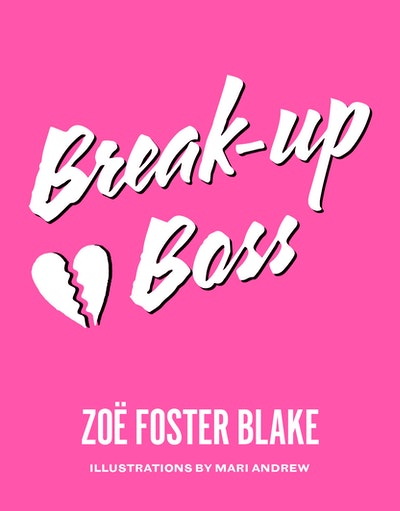 Break-ups suck but you don't have to suck at break-ups.