Michael Bennett lives in New York City with his ten adopted kids: Chrissy, Shawna, Trent, twins Fiona and Bridget, Eddie, Ricky, Jane, Brian and Juliana. Brian is currently serving time in prison following a drug conviction. His wife Maeve worked as a nurse on the trauma ward at Jacobi Hospital in the Bronx. Maeve died tragically young after losing a battle with cancer in December 2007. Also in the Bennett household are his Irish grandfather Seamus and Mary Catherine. After years of on-off romance between Bennett and Mary Catherine, the pair are now happily engaged and committed to raising Bennett’s family together.

Bennett doesn’t have time for hobbies. He spends his spare time looking after his kids.

Bennett graduated from Regis High School and studied philosophy at Manhattan College in the Bronx.

Bennett joined the police force to uncover the truth at all costs. He started his career in the Bronx’s 44th Precinct before moving to the FBI. After his time with the Bureau, he rejoined the NYPD as a senior detective.

Bennett is an expert in hostage negotiation, terrorism, homicide and organised crime. He will stop at nothing to get the job done and protect the city, even if this means disobeying orders and ignoring protocol. Despite these unorthodox methods, he is a relentless, determined and in many ways incomparable detective. 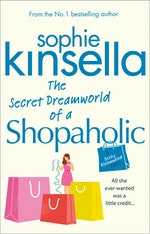 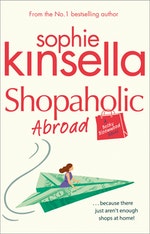 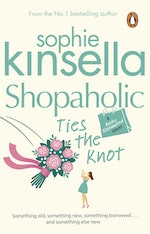 When the going gets tough, the tough go shopping… 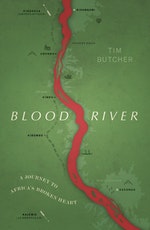 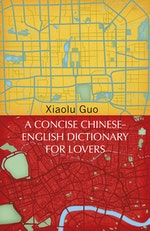 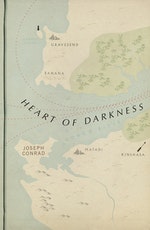 A world of journeys, from the tallest mountains to the depths of the mind. 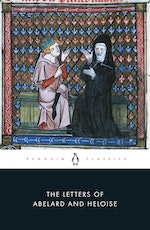 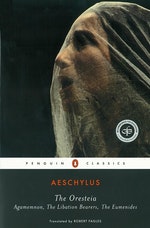 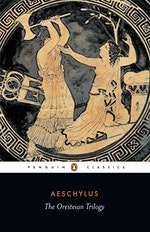 Explore hundreds of the world's finest works of literature, all in one place. 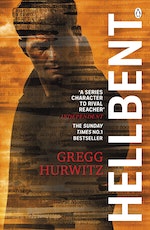 A brief guide to the gripping novels in Gregg Hurwitz’s Orphan X series. 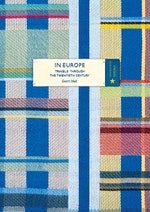 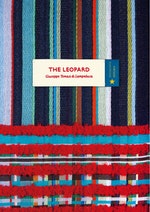 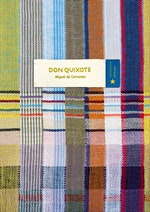 With covers provided by textile design firm Wallace Sewell, these are must-have editions of European masterpieces, celebrating the warp and weft of a shared literary treasury. 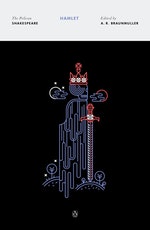 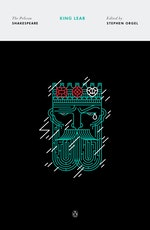 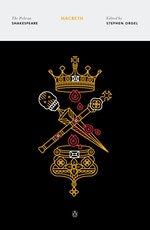 The Pelican Shakespeare series incorporates more than thirty years of Shakespeare scholarship undertaken since the acclaimed original series, edited by Alfred Harbage, appeared between 1956 and 1967.