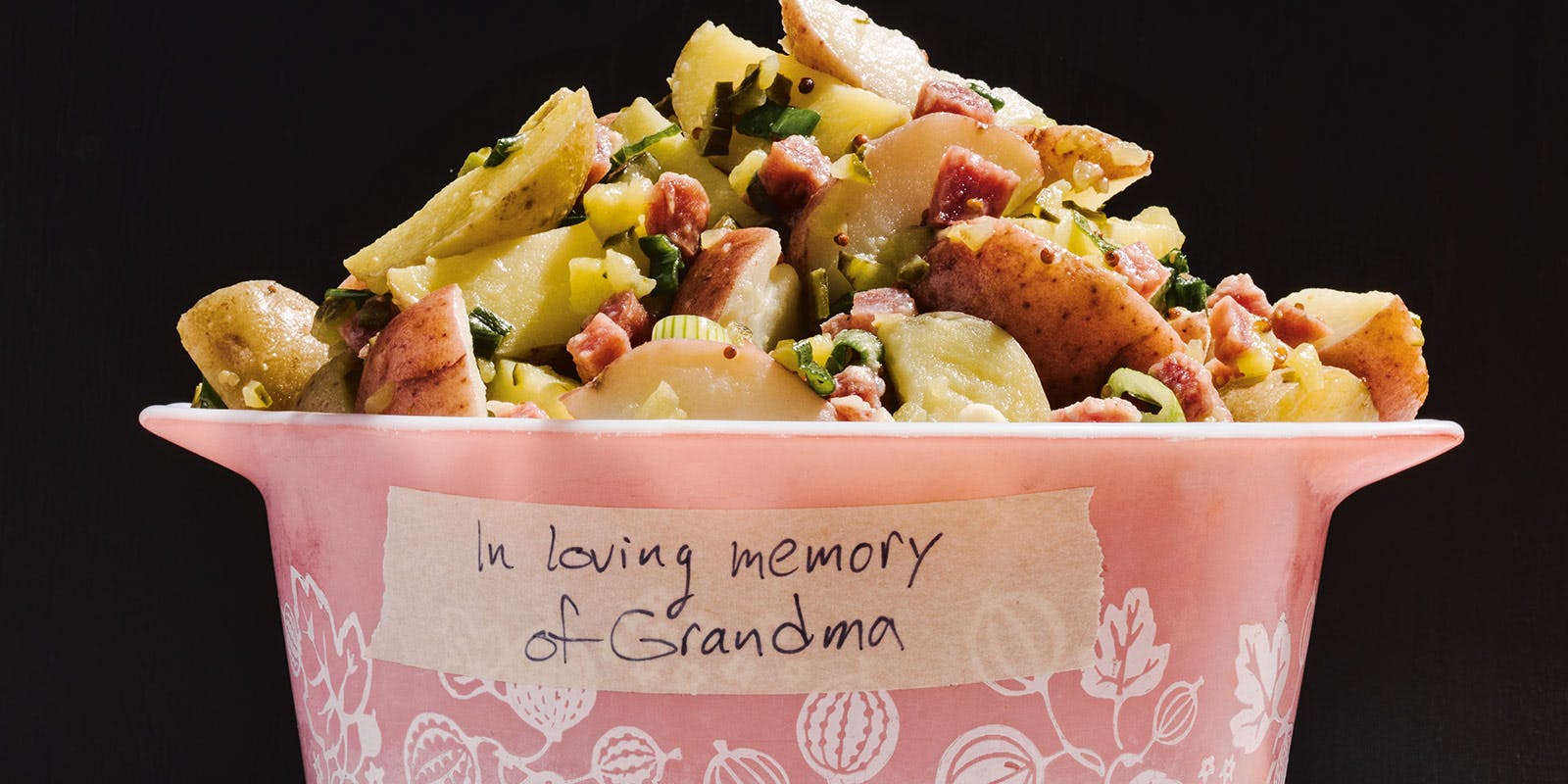 Potato salad for the living

A tasty potato salad recipe from You Suck at Cooking.

This is not the kind of potato salad you want to bring to a funeral. A funeral is about paying respect to the dead. And this potato salad would be a disrespectful gesture because it would pull all of the attention away from the person who died and place it on the potato salad instead. You could try to sneak it in, play it down, disguise it as a mediocre potato salad, but don’t. It’s not worth the risk. Everyone will be upset about how good it tastes and about how the person you were supposed to be celebrating couldn’t possibly live up to how good it looks. So save this one for a potluck, OK? 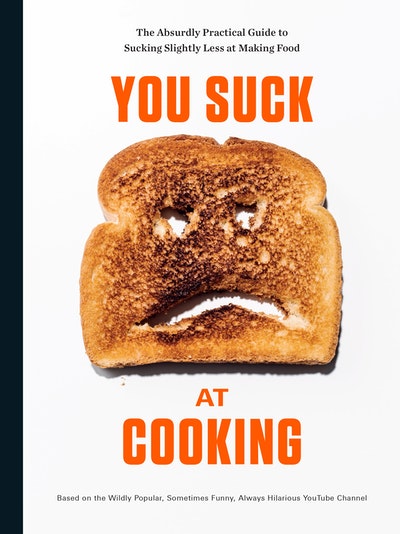 Do you crave food all the time? Do you think you might want to eat again in the future? Do you suck at cooking? Inspired by the wildly popular YouTube channel, these 60+ recipes will help you suck slightly less.

A delicious Ham and Cheese Melt recipe from You Suck at Cooking.