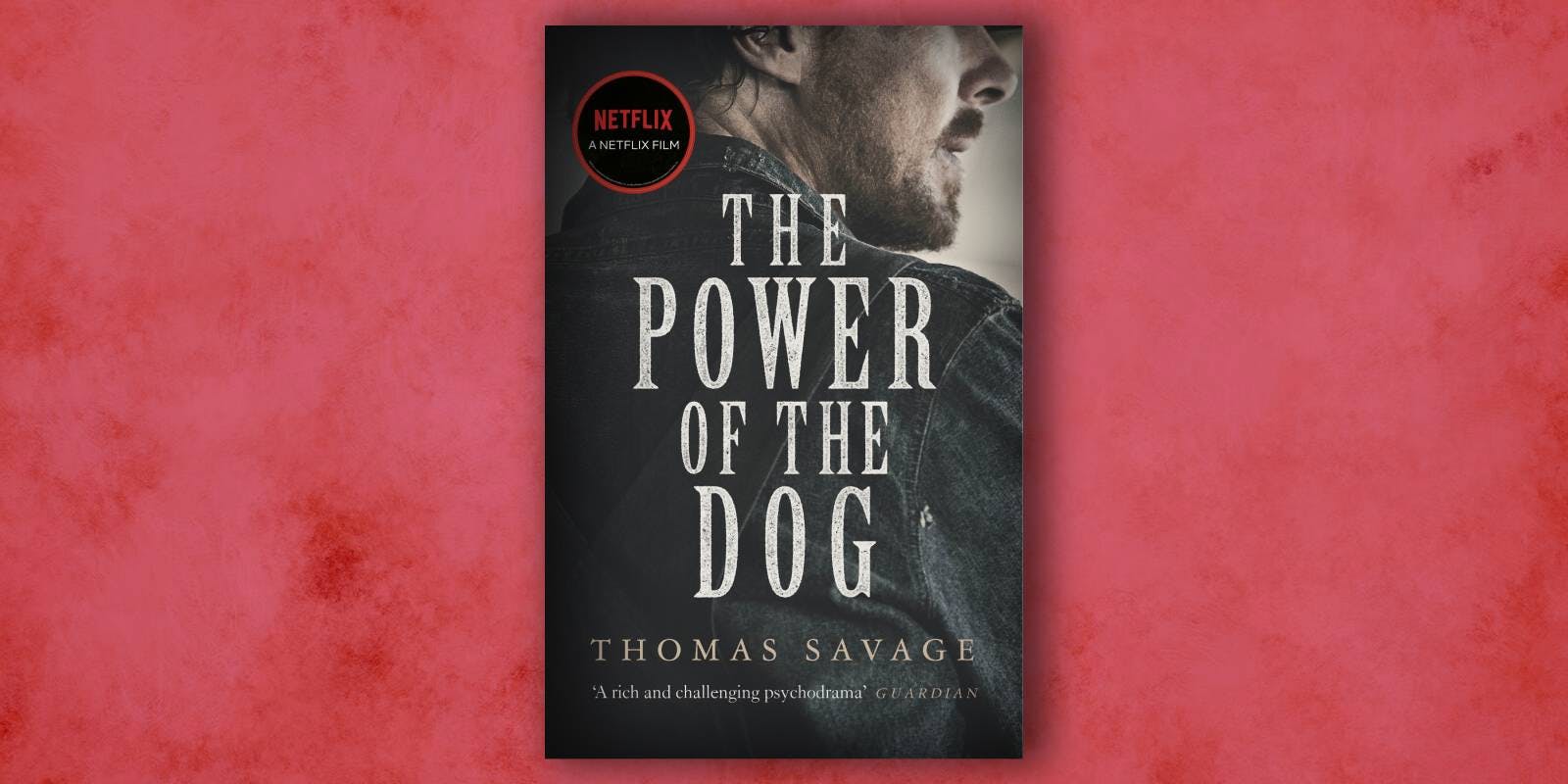 We're thrilled hit Netflix film The Power of the Dog, which was inspired by Thomas Savage's dark poetic novel, has led the nominations in the 94th Academy Awards.

Starring Benedict Cumberbatch and Kirsten Dunst, The Power of the Dog has been nominated for 12 accolades, including Best Picture, Best Director and Best Actor.

The novel is a powerfully tense tale of domestic tyranny set against the wild open spaces of the American West. It is centred around brothers Phil and George, who are joint owners of the biggest ranch in their Montana valley.

Phil is bright, tall, angular and an eloquent storyteller while George is stocky and silent, learns slowly and devotes himself to the business.

When George unexpectedly marries a young widow and brings her to live at the ranch, Phil begins a relentless campaign to destroy his brother's new wife. But he reckons without an unlikely protector.

From its visceral first paragraph to its devastating twist of an ending, The Power of the Dog will hold you in its grip.