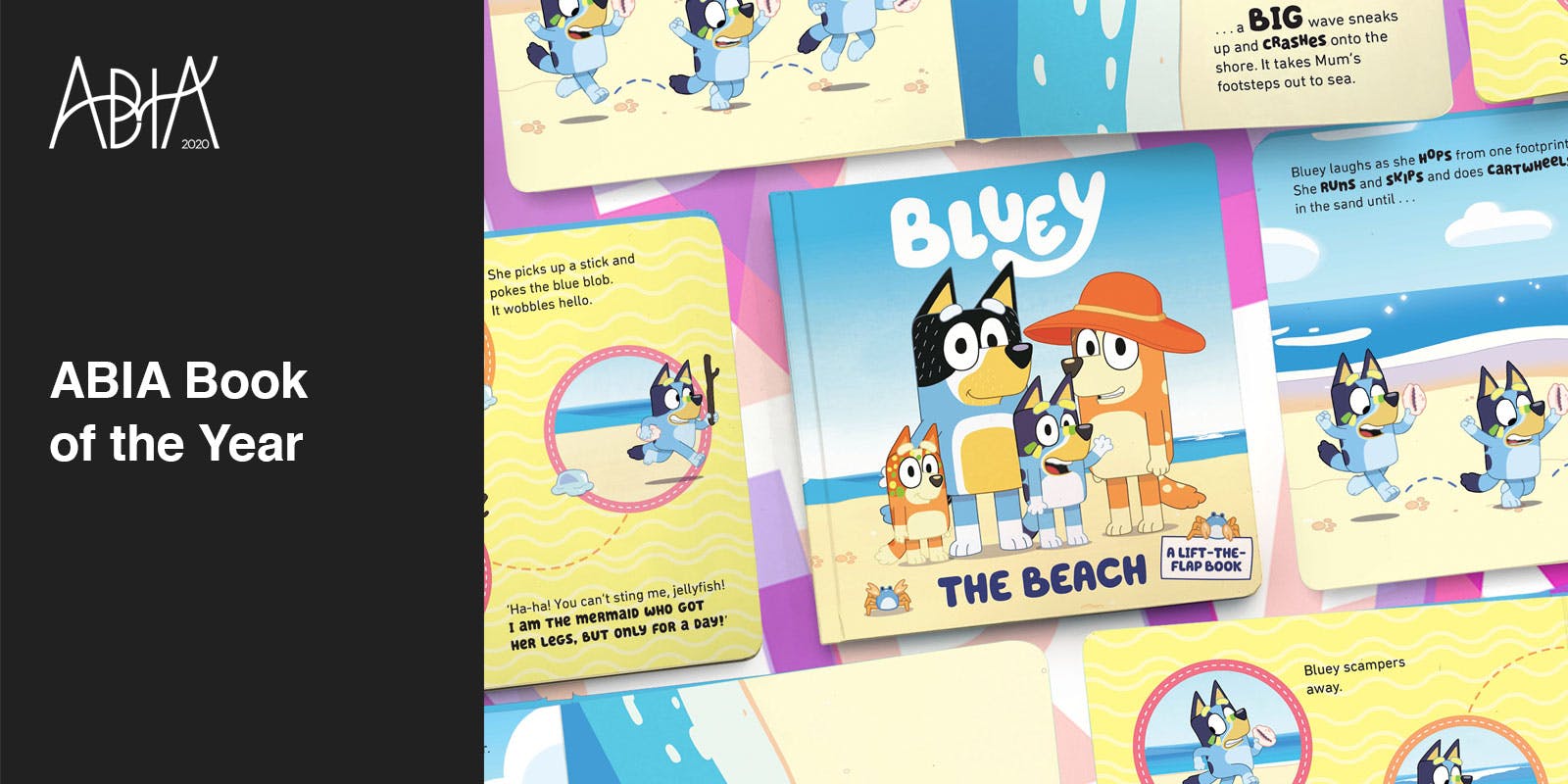 Julie Burland, CEO Penguin Random House Australia, said ‘We are so thrilled with this award and I want to thank Ludo Studio, BBC Studios, everyone at Penguin Random House who worked so hard to make these books a success and most of all, the booksellers, who embraced Bluey and our publishing vision from the start. Go Bluey!’

Holly Toohey, Head of Brands Partnerships and Audio, Bluey’s Publisher, said 'We knew the Bluey books needed to find ways to translate the sound, movement, humour and heart of the show into a static format – to deliver a reading experience that wasn’t a carbon copy of the episodes. We selected The Beach as it gave us the ability to dive deeper into Bluey’s journey of self-discovery – pulling out key moments of struggle and growth.  And of course, The Beach was the perfect title to launch with as we headed into the Australian summer. It’s been an honour to be part of the Bluey phenomenon and see the books find their place, alongside the show, in the homes and hearts of so many children – and parents!'

Bluey: The Beach has sold more than 200,000 copies since its release in November, and has spent 4 weeks at #1 on Bookscan, and 17 weeks in the top 10 on Bookscan. There are now seven Bluey books, and sales across the series are about to hit 1 million copies.

Hosted online this year, the ABIAs celebrate the achievements of authors and publishers in bringing books to Australian readers. We would like to thank the Australian Book Industry, booksellers, retailers and families around Australia for their ongoing support of Bluey and The Testaments. 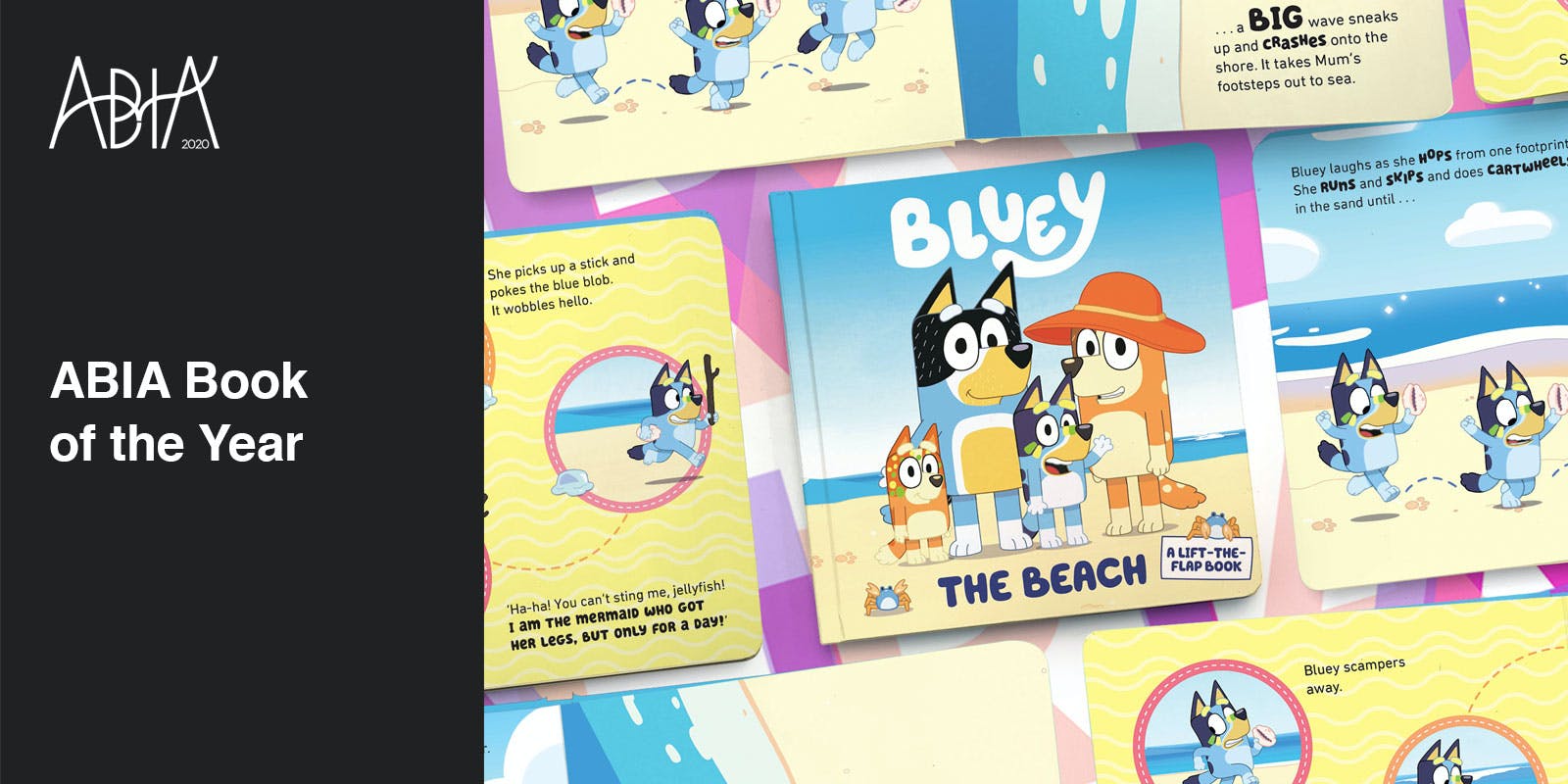 Bluey: The Beach
While Mum is off for a walk along the beach, Bluey discovers a beautiful shell. She runs to show Mum and has a series of encounters that will both excite and test her in unexpected ways. The Testaments by Margaret Atwood
Margaret Atwood’s dystopian masterpiece, The Handmaid’s Tale, is a modern classic. Now she brings the iconic story to a dramatic conclusion in this riveting sequel.

More than fifteen years after the events of The Handmaid’s Tale, the theocratic regime of the Republic of Gilead maintains its grip on power, but there are signs it is beginning to rot from within. At this crucial moment, the lives of three radically different women converge, with potentially explosive results. Read an extract here.