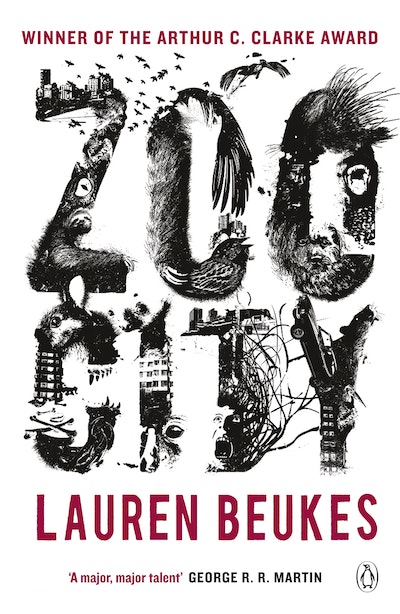 Zinzi December has a talent for finding lost people. Even when they don't want to be found. And when she is hired by reclusive music producer Odi Huron to find pop starlet Songweza, she hopes it will be her ticket out of Zoo City, the festering slum where the criminal underclass and their animal companions live in the shadow of hell's undertow.

Instead, it catapults Zinzi deeper into the maw of a city twisted by crime and magic, where she'll be forced to confront the dark secrets of former lives - including her own. 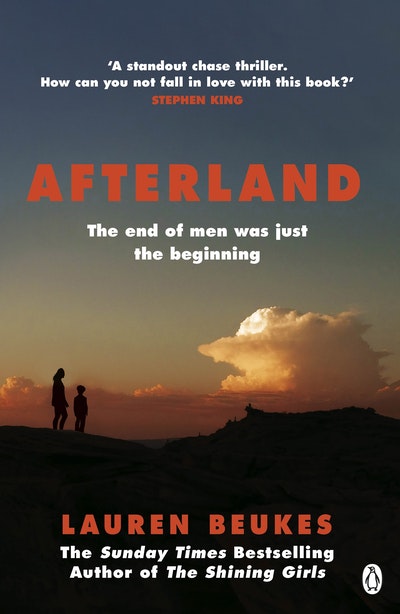 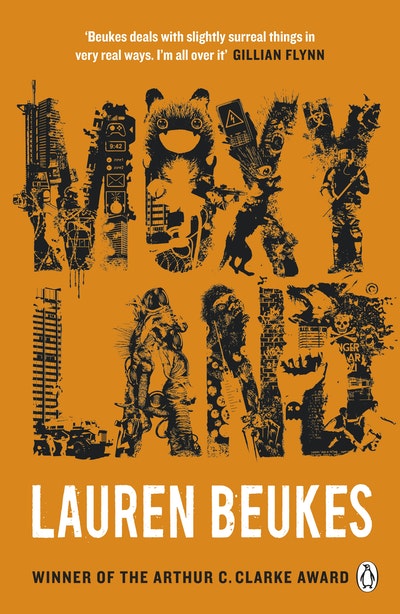 A fabulous outing from an extremely promising writer ... [It] has so much fabulous wordplay, imaginative settings and scenarios, and such a dark and cynical heart that I was totally riveted by it

Energetic and imaginative ... Packed with colour, dark humour and thought-provoking ideas, Zoo City is an absolute must for anyone with a taste for the wilder edges of the genre

An unpredictable and helluva awesome read

Lauren Beukes is Jeff Noon crossed with Raymond Chandler. I loved it, it's going to be huge

I couldn't put this down. It's weird, thrilling, funny... filled with sleazy characters and lots of bad attitude

An unfamiliar land full of familiars, a broken Johannesburg peopled with damaged wonders... If our words are bullets, Lauren Beukes is a marksman in a world of drunken machine-gunners

Zoo City is pure originality ... a book that had me reading it revelling in Beukes' magical way with words

At times the witty and lyrical prose is sheer magic, the story captivating and the characters exotic, cruel and beautiful while the backdrop of Johannesburg seethes with hidden, lurking dangers around every corner, Zoo City is quite simply captivating