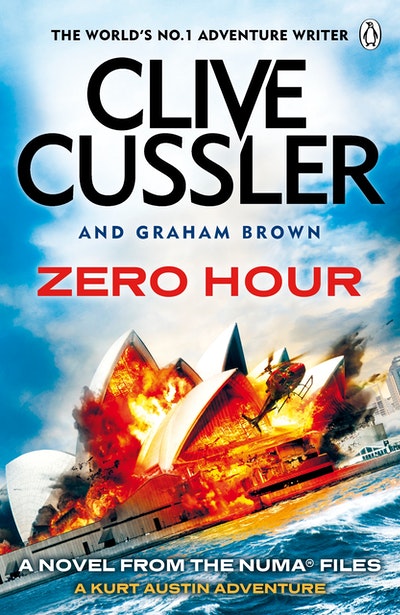 Packed with the hair-raising action and endless invention that his fans have come to expect, Zero Hour is Clive Cussler at his audacious, thrilling best.

It's called Zero Point Energy, a new source of power that holds the promise to change the world. If it doesn't destroy it first . . .

Zero Point really exists - a state of energy contained in all matter everywhere, and all but unlimited. But nobody has ever found a way to tap into it. Not until one scientist discovers a way.

Or at least he thinks he has. The problem is, his machines also cause great earthquakes, even fissures in tectonic plates. One machine is buried deep underground; the other is submerged in a vast ocean trench.

And if Kurt Austin, Joe Zavala and the rest of the NUMA Special Assignments team aren't able to find and destroy them, and soon, the world will be on the threshold of a new era of earth tremors and unchecked volcanism.