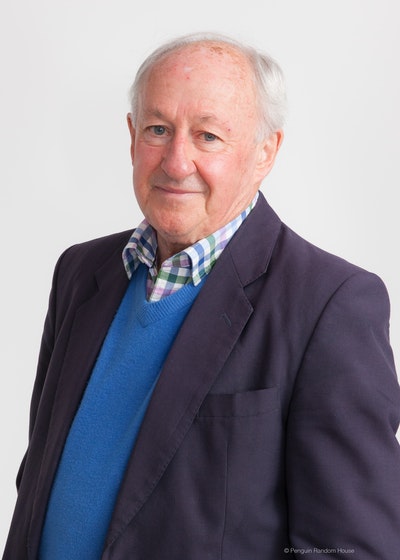 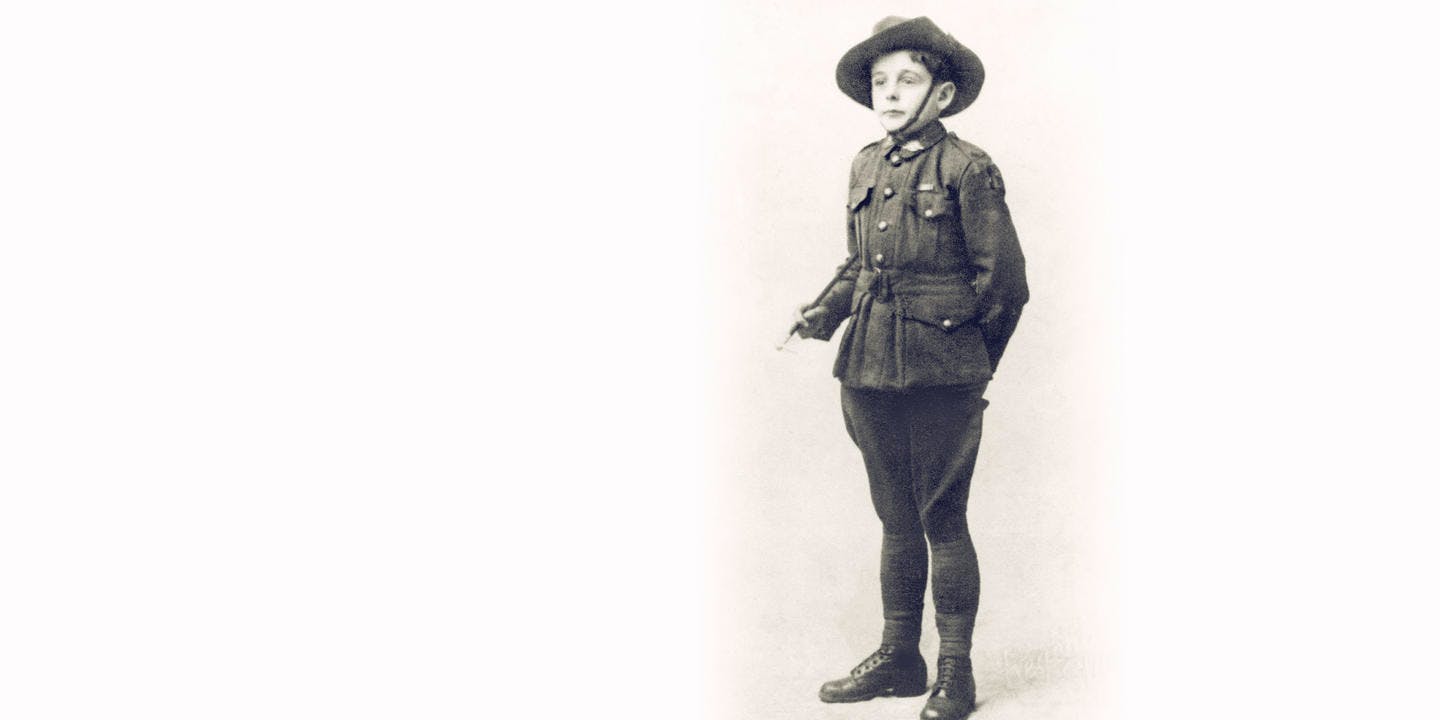 Share this
Banner image courtesy of the Tovell family.

I first came across the remarkable story of Young Digger in early March 2000, not long after I finished writing Soldier Boy. My friend Ashley Ekins, then Senior Historian at the Australian War Memorial, had helped me greatly with the biographical novel about Jim Martin, the youngest-known Anzac. It had been a hard slog. But with the manuscript complete and awaiting the publisher’s verdict, I was looking forward to a bit of rest and recreation, when Ashley casually mentioned this other tale from the Great War: about an orphan boy who became a mascot for a squadron of Australian airmen and was smuggled home.

Inwardly I groaned and told myself, No more war books! But the writer’s nose twitched. We arranged lunch. And a week later Ashley was pushing an envelope across the table and saying, ‘Here’s your next novel, Tony.’ It only took a minute or two to read the few newspaper clippings it contained to convince me. Here indeed was not only my next book, but the companion volume to Soldier Boy.

It was apparent at once, as I acknowledge in Young Digger, that the stories of these two boys – James Martin and Henri Tovell – stand as profoundly moving metaphors on either side of the history of Australia’s involvement in the First World War, like a pair of bookends. Anzac and the Armistice. Leaving and homecoming. Gallipoli and the Western Front. Death and the renewal of hope.

Even as I ate lunch, I was already metaphorically putting on my tin helmet and climbing back into the literary trenches. And before going home that day, I visited the splendid Research Centre at the Australian War Memorial to start looking up the files.

The experience of writing Soldier Boy had a double benefit for this new project. I knew immediately what sort of a book it was to be: another biographical novel, blending the techniques of the historian, the journalist and novelist not only to tell Henri’s story as faithfully and accurately as I could, but to make those distant times and people live once more on the page for today’s readers. I also now knew how to go about finding the raw material I would need to make the factual building blocks from which Young Digger would be constructed. As I began work, I reflected again how fortunate we writers are in Canberra to have the information resources of great public institutions at our very doorstep.

This is a section of an article which first appeared on Anthony Hill’s website.

The dark clouds returned and gathered about the boy. His eyes grew distant, and he began to tremble. He heard not only shells exploding, but the cries of dying men . . . He was stumbling over churned earth, looking into the face of an officer, bloodied red as the poppies, ripped apart in the Flanders mud . . .