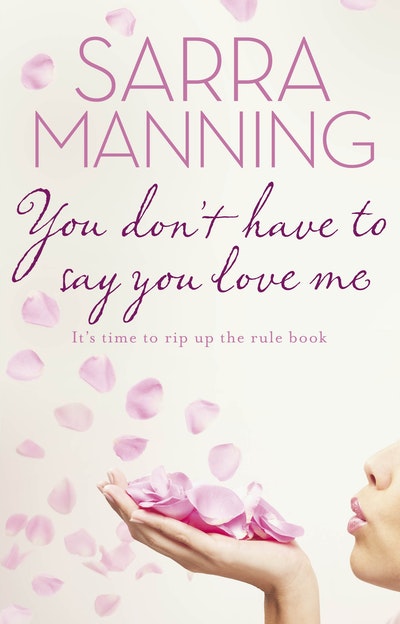 You Don't Have to Say You Love Me 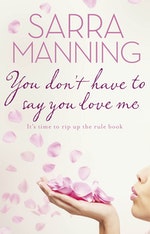 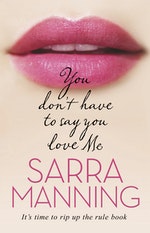 Mr Apparently Right, Mr Definitely Wrong, and one girl who has to work out which is which – this is clever, sharp and romantic story-telling.

Sweet, bookish Neve Slater always plays by the rules. And the number one rule is that good-natured fat girls like her don’t get guys like gorgeous, handsome William, heir to Neve's heart since university. But William’s been in LA for three years, and Neve’s been slimming down and re-inventing herself so that when he returns, he’ll fall head over heels in love with the new, improved her.

So she’s not that interested in other men. Until her sister Celia points out that if Neve wants William to think she's an experienced love-goddess and not the fumbling, awkward girl he left behind, then she’d better get some, well, experience.

What Neve needs is someone to show her the ropes, someone like Celia’s colleague Max. Wicked, shallow, sexy Max. And since he’s such a man-slut, and so not Neve’s type, she certainly won’t fall for him. Because William is the man for her… right?

Somewhere between losing weight and losing her inhibitions, Neve’s lost her heart – but to who?

Sarra Manning started her writing career on the music paper, Melody Maker, than spent five years working on the legendary UK teen mag, J17, first as a writer, then as Entertainment Editor. Subsequently she edited teen fashion bible Ellegirl UK and the BBC's What To Wear magazine.

Sarra now writes for ELLE, Grazia, Red, InStyle, the Guardian, the Mail On Sunday's You magazine, Harper's Bazaar, Stylist and the Sunday Telegraph's Stella. Her YA novels, which include Guitar Girl, Let's Get Lost, the Diary Of A Crush trilogy and Nobody's Girl have been translated into numerous languages and her first grown-up novel, Unsticky, was published in 2009, followed by You Don't Have to Say You Love Me (2011) and her latest novel, Nine Uses for an Ex-Boyfriend (2012). 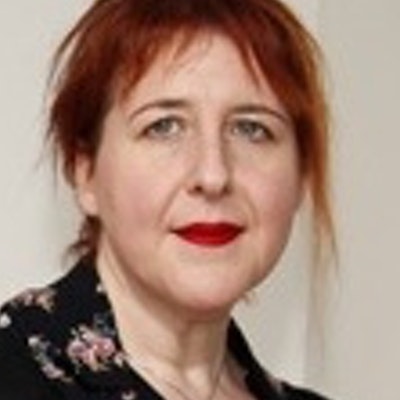 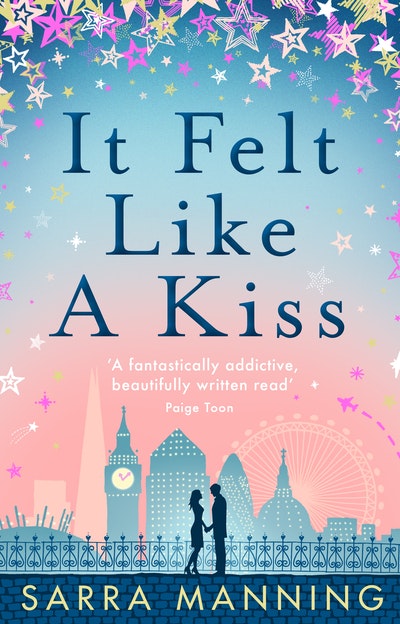 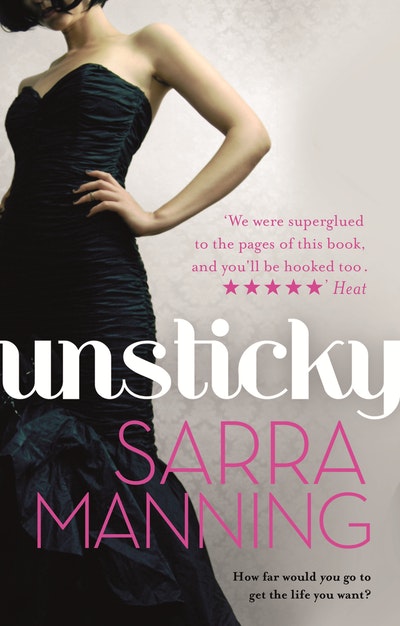 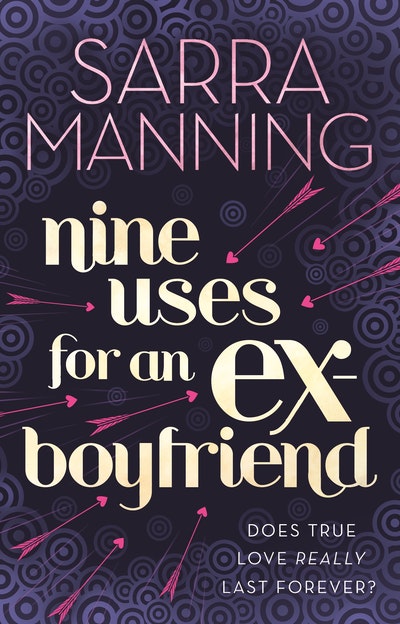 Praise for You Don't Have to Say You Love Me

“A deliciously addictive tale of romance and reinvention”