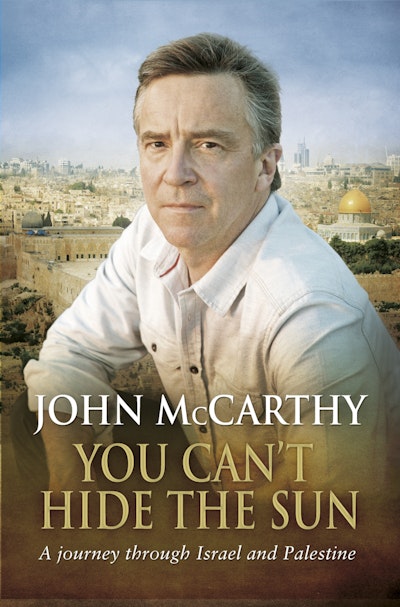 You Can't Hide the Sun

A Journey through Palestine

Drawing on his own experiences of the Middle East, John McCarthy travels through Israel to uncover the hidden story of the Palestinian struggle.

Held hostage for many years by terrorists in Lebanon, John McCarthy is all too familiar with the pain and injustice of being denied your home. Determined to understand the day-to-day complexities of being a Palestian-Arab in modern-day Israel, he embarks on a deeply personal journey from the shores of the Mediterranean to the desert landscape of the Negev. He discovers the hidden stories of the ordinary people who must live out their lives in the shadow of a brutal conflict, and asks the vital question - how does humanity endure under such great oppression?

As a journalist in television news John McCarthy was sent on his first foreign assignment to Beirut in 1986 aged twenty-nine. His career was abruptly cut short by militiamen who kidnapped and held him captive for five and half years.

Since his release he has written four books - Some Other Rainbow (with Jill Morrell), about his hostage years, Island Race (with Sandi Toksvig), an account of their circumnavigation of Britain, and Between Extremes (with Brian Keenan), a journey through Chile and his latest, A Ghost Upon Your Path.John McCarthy continues to work in both radio and television. 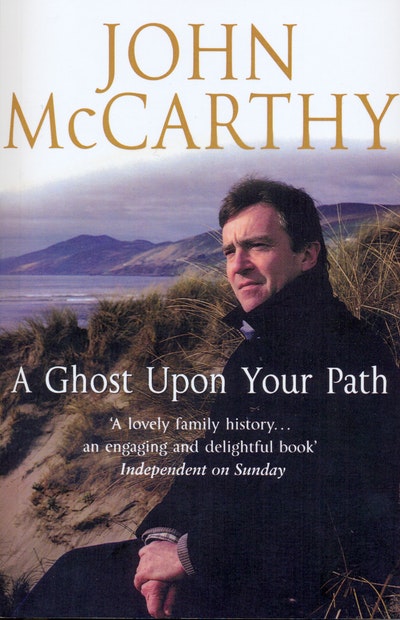 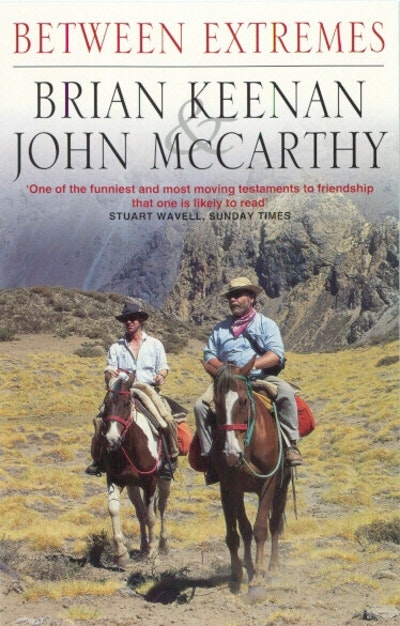 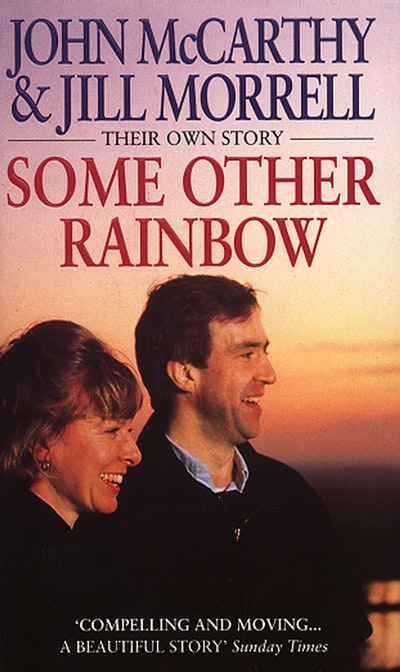 Praise for You Can't Hide the Sun

A powerful account of the Palestinians of Israeli citizenship as told in their own words. Eloquent and moving, this book is essential reading to understand the full complexity of Palestinian-Israeli relations.

Eugene Rogan, Author of The Arabs: A History

John McCarthy takes us on an unforgettable journey through a tumultuous and complex landscape. His passion and humanity are all the more remarkable in the context of his own brutal experience of the dark side of its political context.

From a man who knows much about human spirit’s refusal to be cowed comes a beautifully written, compassionate and insightful account of Israel’s non-Jewish population. You Can’t Hide The Sun does not just champion a people too long bullied, marginalised and ignored – it drives home that without heeding their voice no long term solution of Israel-Palestine is possible.

John McCarthy’s excellent book focuses in on Palestinian citizens of Israel, who sometimes get ignored as a complexity too far. McCarthy doesn’t hide his sympathy for the human beings who have been battered by Middle East conflict. Perhaps that’s because he was caught up in it too when he was held hostage in Lebanon for more than five years between 1986 and 1991. Like Palestinians, and Jews, he longed for the sanctuary of home. McCarthy made it home. But in his journey through Israel and the occupied Palestinian territories he finds Palestinians who are still waiting, hoping and struggling for their homes more than 60 years after Israel was created. Fascinating and timely, and written with the charm of a man who’s still determined to explore the tempestuous region that for five years was just a dream on the other side of his locked cell door.