Reclaiming the first century as common ground rather than the origin of deeply entrenched differences: liberating the past to speak to us in another way.

Conventional readings of antiquity cast Athens against Jerusalem, with Athens standing in for "reason" and Jerusalem for "faith." And yet, Susan Buck-Morss reminds us, recent scholarship has overturned this separation. Naming the first century--"year one"--as a zero point that divides time into before and after is merely a retroactive numbering plan, nothing more than a convenience that is empirically meaningless. In YEAR 1, Buck-Morss liberates the past so it can speak to us in another way, reclaiming the first century as common ground rather than the origin of deeply entrenched differences. 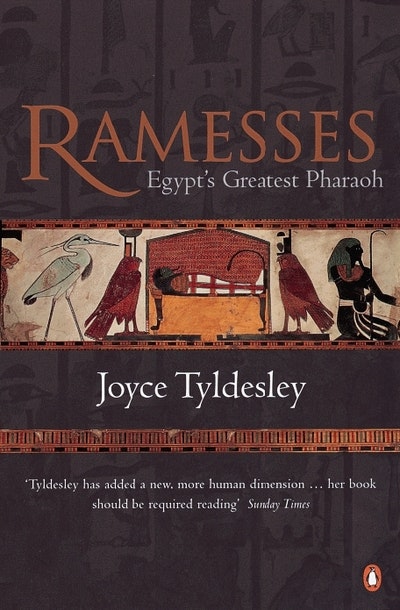 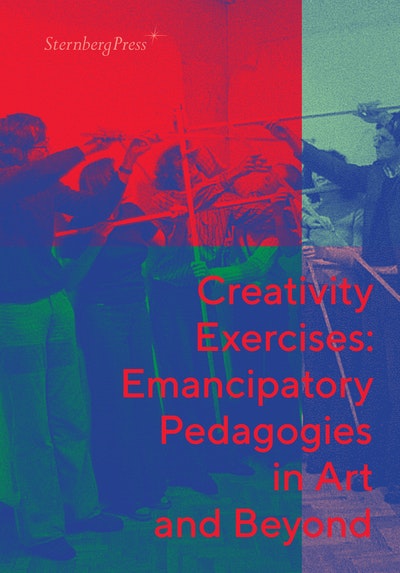