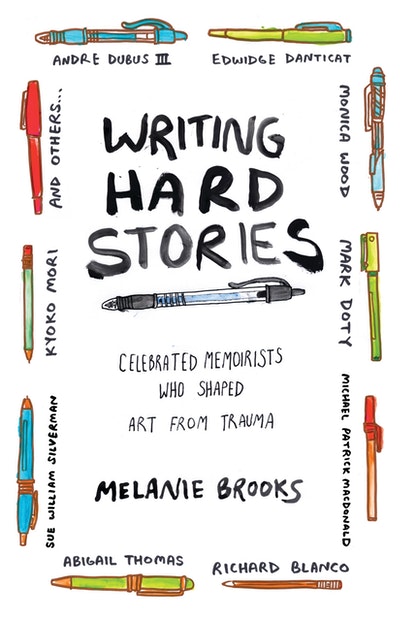 What does it take to write an honest memoir? And what happens to us when we embark on that journey? Melanie Brooks sought guidance from the memoirists who most moved her to answer these questions. Called an essential book for creative writers by Poets & Writers, Writing Hard Stories is a unique compilation of authentic stories about the death of a partner, parent, or child; about violence and shunning; and about the process of writing. It will serve as a tool for teachers of writing and give readers an intimate look into the lives of the authors they love.

“Why we endeavor collectively to write a book or paint a canvas or write a symphony...is to understand who we are as human beings, and it’s that shared knowledge that somehow helps us to survive.”—Richard Blanco

“Here’s what you need to understand: your brothers [or family or friends] are going to have their own stories to tell. You don’t have to tell the family story. You have to tell your story of being in that family.”—Andre Dubus III

“We all need a way to express or make something out of experiences that otherwise have no meaning. If what you want is clarity and meaning, you have to break the secrets over your knee and make something of those ingredients.”—Abigail Thomas

“What we remember and how we remember it really tells us how we became who we became.”—Michael Patrick MacDonald

“The reason I write memoir is to be able to see the experience itself...I hardly know what I think until I write...Writing is a way to organize your life, give it a frame, give it a structure, so that you can really see what it was that happened.”—Sue William Silverman

“After a while in the process, you have some distance and you start thinking of it as a story, not as your story...It was a personal grief, but no longer personal...[It’s] something that has not just happened to me and my family, but something that’s happened in the world.”—Edwidge Danticat

“Tibetan Buddhists believe that eloquence is the telling of a truth in such a way that it eases suffering...The more suffering that is eased by your telling of the truth, the more eloquent you are. That’s all you can really hope for—being eloquent in that fashion. All you have to do is respond to your story honestly, and that’s the ideal.”—Kate Bornstein

“You can never entirely redeem the experience. You can’t make it not hurt anymore. But you can make it beautiful enough so that there’s something to balance it in the other scale. And if you understand that word beautiful as not necessarily pretty, then you’re getting close to recognizing the integrative power of restoring the balance, which is restoring the truth.”—Richard Hoffman 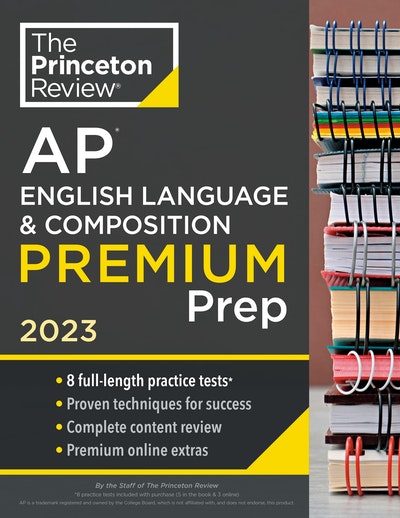 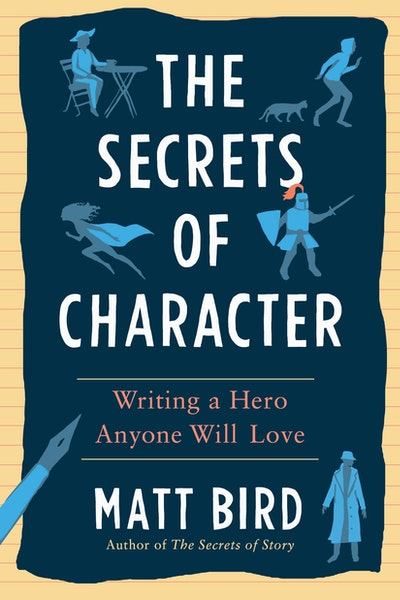 The Secrets of Character
Matt Bird 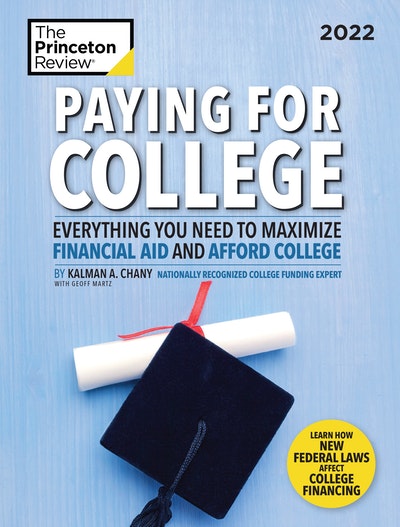 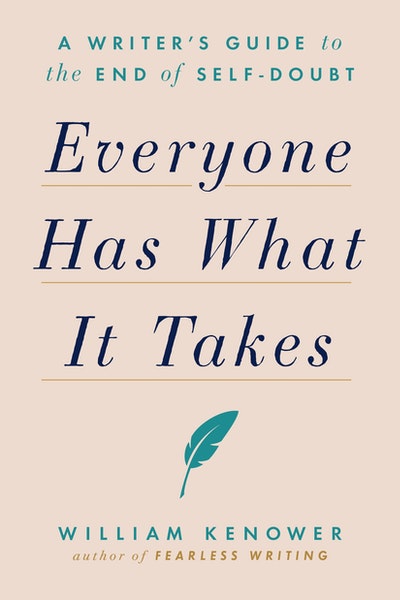 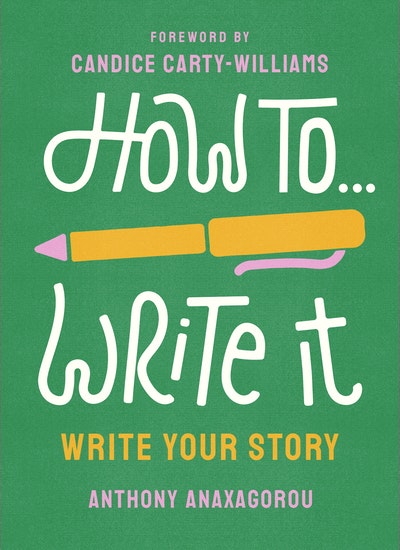 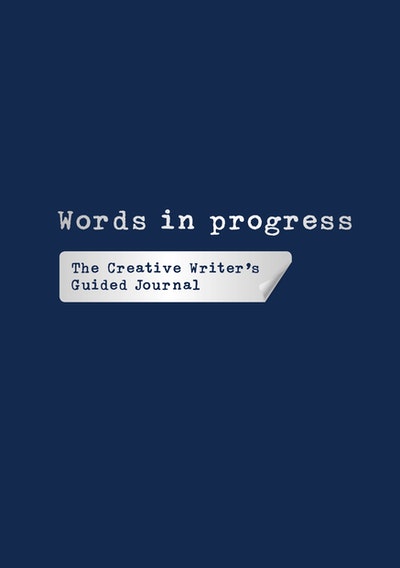 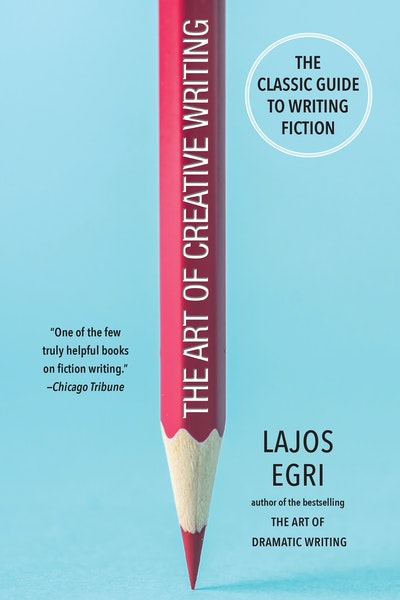 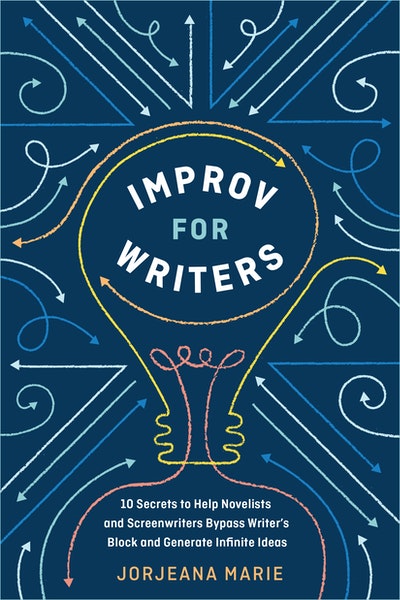 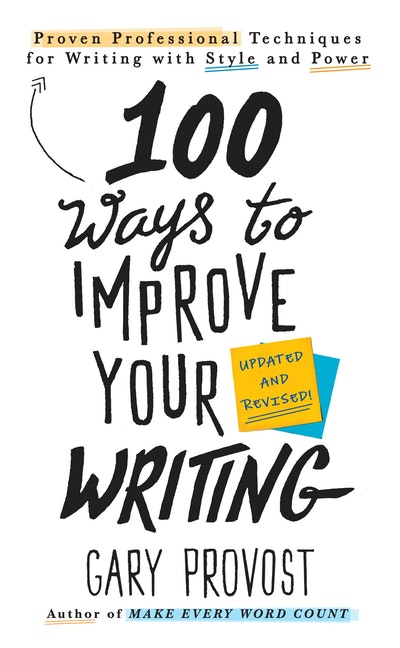 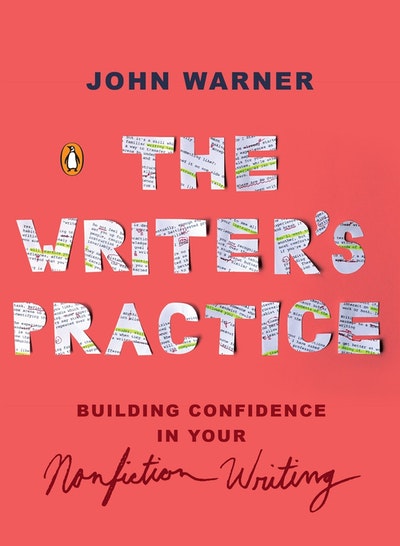 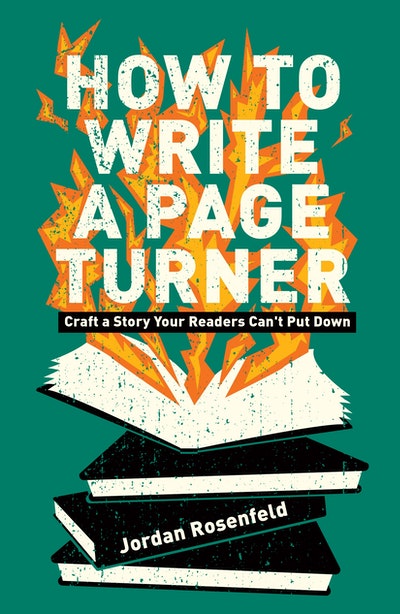 How To Write a Page Turner
Jordan Rosenfeld 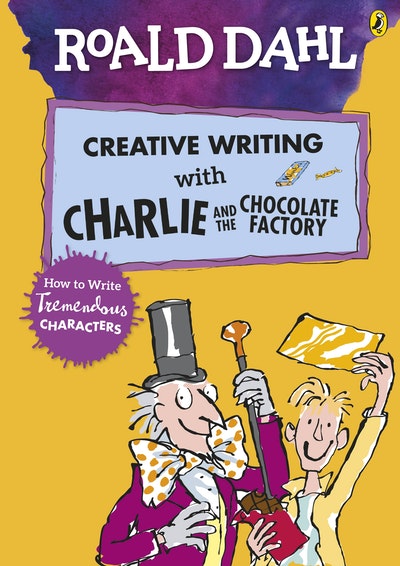 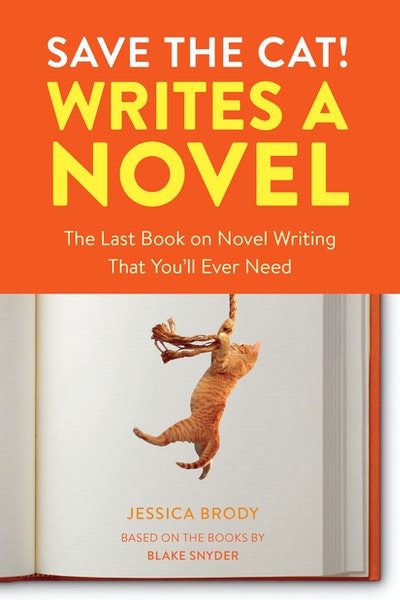 Save the Cat! Writes a Novel
Jessica Brody 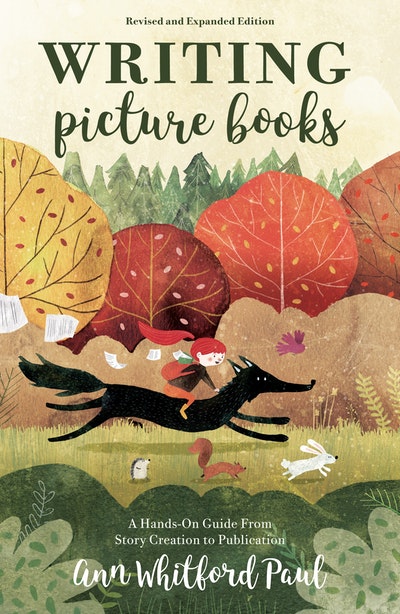 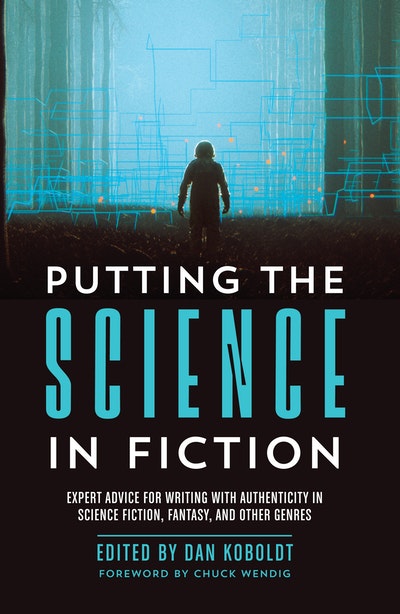 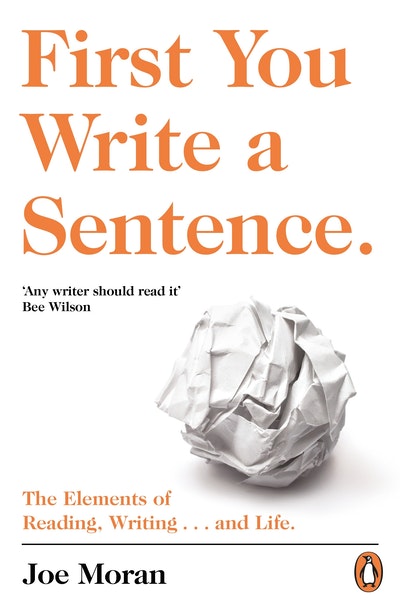 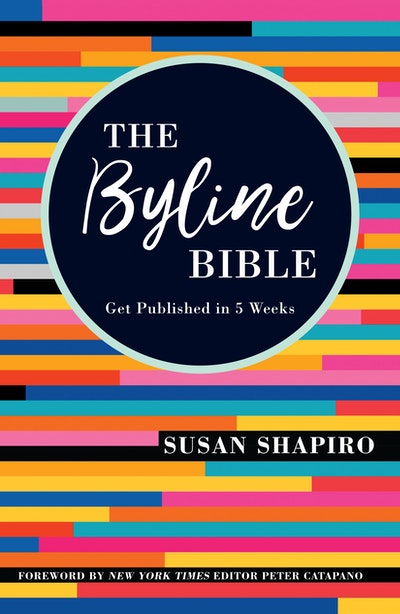 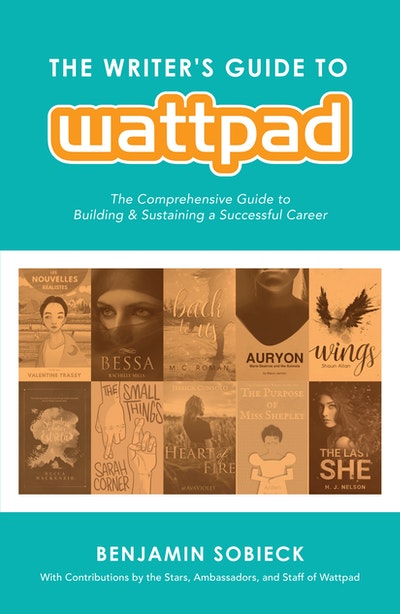