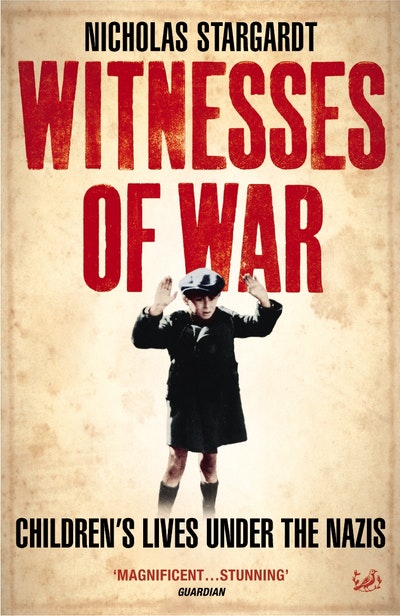 Children's Lives Under the Nazis

A major and original work of history - acclaimed in hardback - which investigates the lives of children under the Nazis.

Witnesses of War is the first work to show how children experienced the Second World War under the Nazis. Children were often the victims in this most terrible of European conflicts, falling prey to bombing, mechanised warfare, starvation policies, mass flight and genocide. But children also became active participants, going out to smuggle food, ply the black market, and care for sick parents and siblings. As they absorbed the brutal new realities of German occupation, Polish boys played at being Gestapo interrogators, and Jewish children at being ghetto guards or the SS. Within days of Germany's own surrender, German children were playing at being Russian soldiers. As they imagined themselves in the roles of their all-powerful enemies, children expressed their hopes and fears, as well as their humiliation and envy.

This is the first account of the Second World War which brings together the opposing perspectives and contrasting experiences of those drawn into the new colonial empire of the Third Reich. German and Jewish, Polish and Czech, Sinti and disabled children were all to be separated along racial lines, between those fit to rule and those destined to serve; ultimately between those who were to live and those who were to die.

Because the Nazis measured their success in terms of Germany's racial future, children lay at the heart of their war. Drawing on a wide range of new sources, from welfare and medical files to private diaries, letters and pictures, Nicholas Stargardt evokes the individual voices of children under Nazi rule. By bringing their experiences of the war together for the first time, he offers a fresh and challenging interpretation of the Nazi social order as a whole. 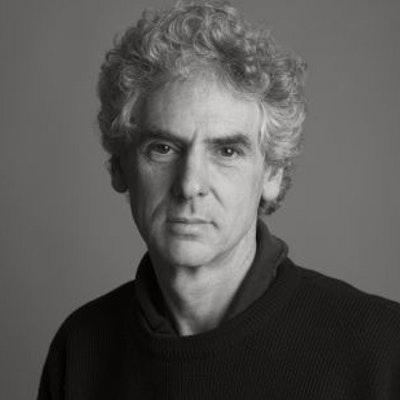 Praise for Witnesses Of War

Magnificent ...His concluding chapter contains some of the best historical writing about the aftermath of the war I have ever read...Stunning.

Unbearably sad though it is, Witnesses of War is utterly compelling. This is clearly a work of expiation...as well as being one of profound historical substance, probably the most genuinely challenging book on the Nazis in a long while.

Harrowing...The 21st century promises to be as full of wars as the 20th, which is why we need books like Stargardt's that remind us and our leaders what war really means.

'Superb...Stargardt makes extensive use of letters, diaries and drawings to tell gripping individual stories... A tremendous achievement, guaranteed to stimulate, move and enrich anyone that opens its pages.'

'Children are history's forgotten people; amidst the sound and fury of battle, as commanders decide the fate of empires, they are never seen. Yet as Nicholas Stargardt reveals in his heart-rending account of children's lives under the Nazis, to ignore them is to leave history half-written. This is an excellent book and it tells a terrible story... As Stargardt so eloquently reminds us, the tragedy is that children were part of the equation and suffered accordingly.'

'Nicholas Stargardt's harrowing account of the lives of children - both Jewish and non-Jewish - in Nazi Germany and its occupied territories is an essential document. The author builds a detailed picture of juvenile life under the Third Reich... Throughout this powerful book, Stargardt conveys the horrors of Nazism and the dangers of blind adherence to ideology... In this vitally important work, Stargardt turns an appalled eye on the destruction of innocence in wartime.'

'Magnificently researched and fluidly written...Witnesses of War is a powerful, unsentimental book, in which Stargardt tries to give all his subjects a fair hearing, even those who absorbed and dutifully reiterated the Nazi propaganda. He doesn't flinch from describing the ways in which children learnt to lie, steal, hate, treat authority with contempt, doubt the sanctity of human life and survive. This is an ambitious and impressive effort to see Nazi society in the round, which, for all Stargardt's sympathy for suffering across the board, never suggests a moral equivalence, never loses sight of the crucial moral distinctions between those he describes.'

'Nicholas Stargardt's compelling new book tells exactly what was happening to the children of Europe who had been living under the Nazi regime...Stargardt's is, indeed, a terrible story: it is an account of the endless tramp of the innocents across Europe, a saga of cruelty, starvation, separation, loss and abject misery with lives without number ending in death.'

'Nicholas Stargardt evokes the individual voices of children under Nazi rule. In re-creating their wartime experiences, he has produced a challenging new historical interpretation of the Second World War.' 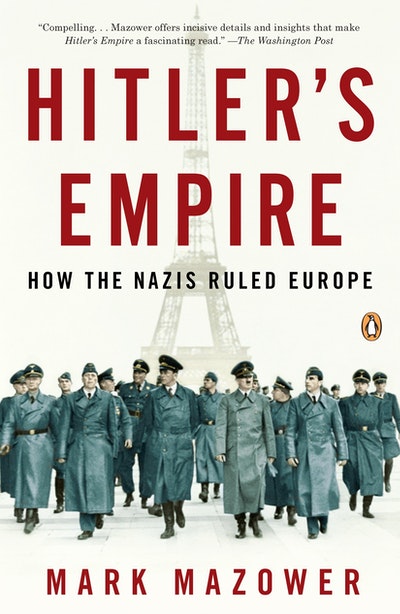 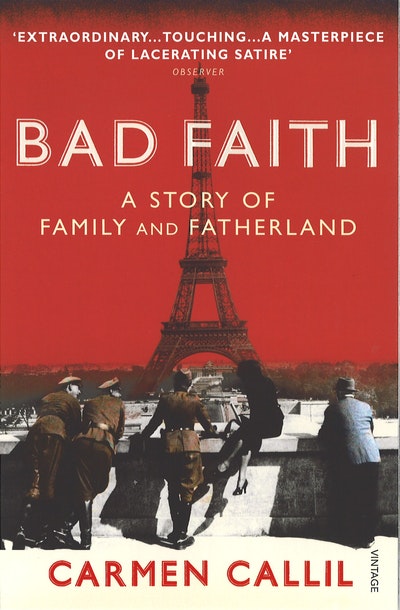 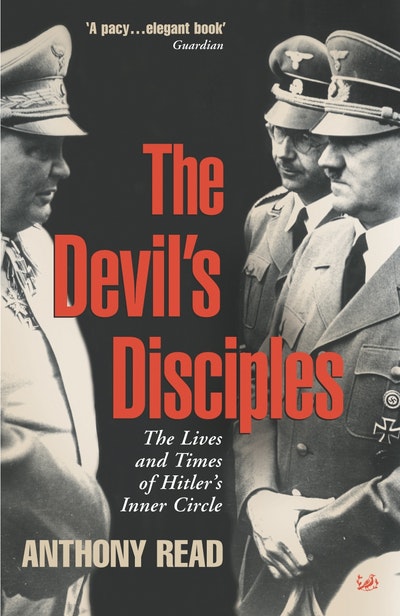 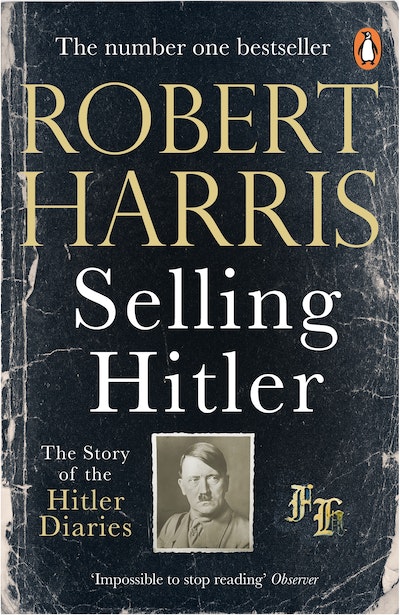