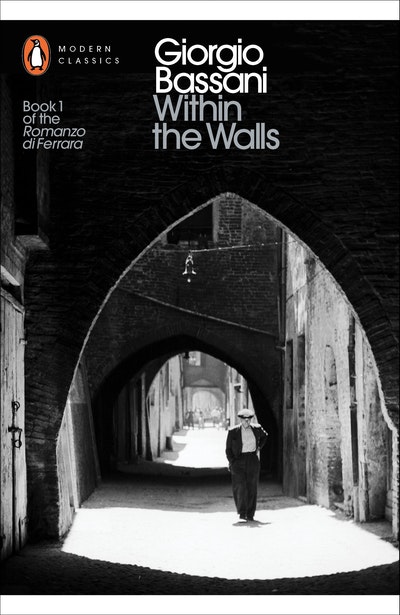 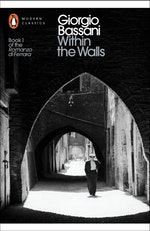 Giving life to the characters that would shape his work, these poignant, poetic stories show Bassani as one of the greatest writers of - and witnesses to - the twentieth century.

A new translation of Giorgio Bassani's award winning collectionof novellas, which inspired his masterpiece The Garden of the Finzi-Continis.
A young working class woman abandoned by her bourgeois lover; the tensions of intermarriage between established classes and communities; a holocaust survivor seemingly back from the dead; a formidable socialist activist defying house arrest; the only surviving witness to the first local atrocity of the Second World War.

In these five unforgettable stories, Bassani gave life to the characters that would inform the Romanzo di Ferrara, his suite of novels depicting life in the city. Moving, poetic, atmospheric and artfully observed, this collection is a distillation of Bassani's genius. It won the Strega Prize on first publication as Cinque Storie Ferraresi in 1956, and established Bassani as one of the greatest Italian writers of the twentieth century.

'Giorgio Bassani is one of the great witnesses of this century, and one of its great artists' Guardian
'Powerful new translations . . . Bassani began as a poet, and McKendrick's redelivery of this taut uncompromising fiction reveals resonance and generosity' Ali Smith 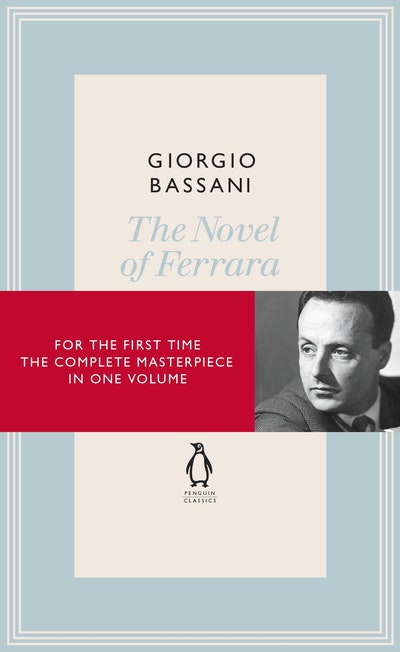 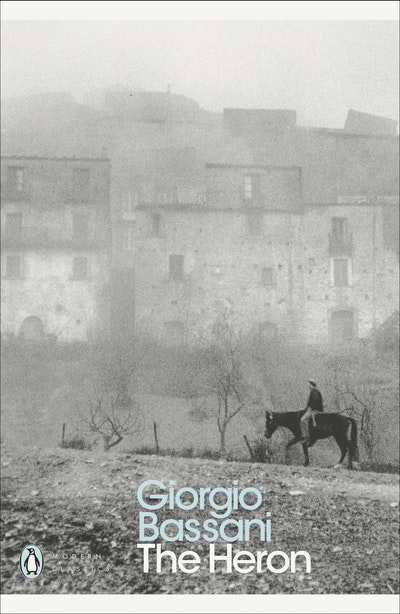 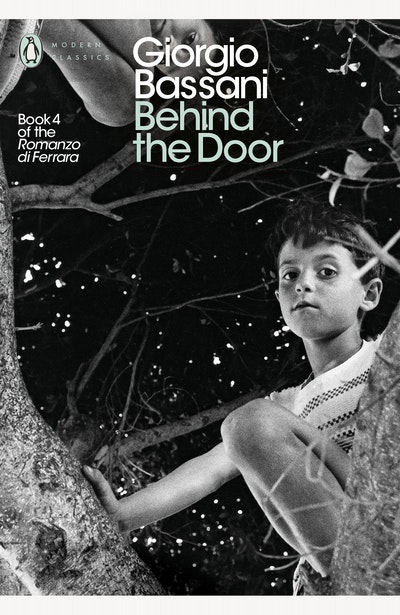 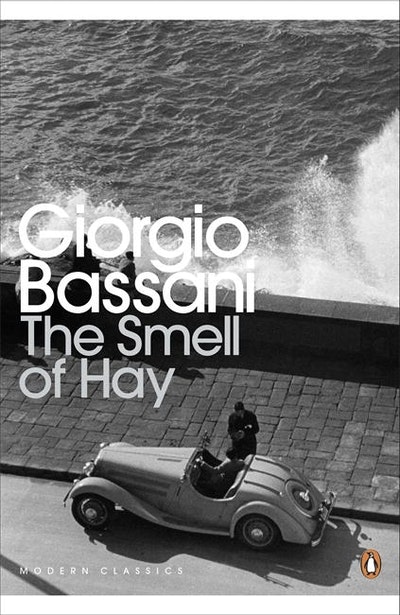 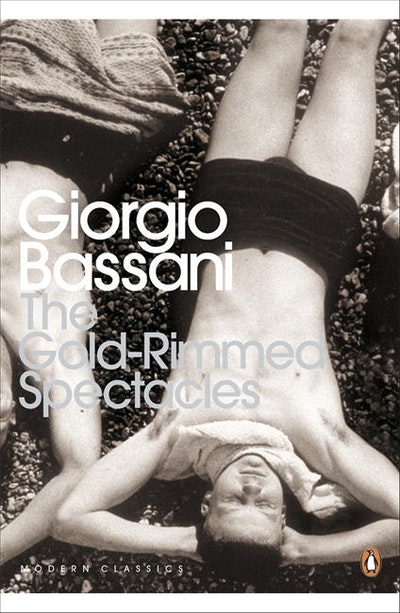