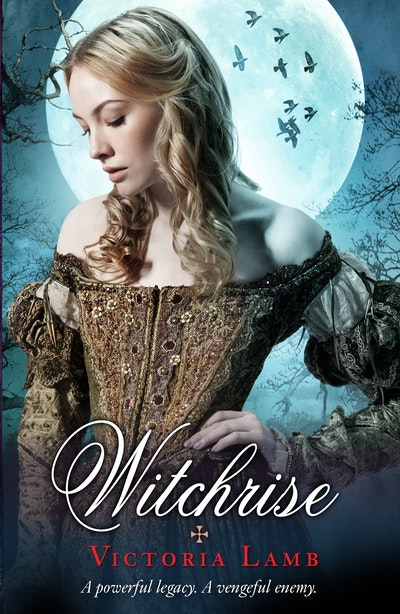 The third bewitching and irresistibly romantic story of Meg Lytton, a young witch struggling to hide her dark gift amidst the Tudor court.

Oxfordshire, 1555. Meg Lytton was born with a powerful gift for magic, as her mother and aunt were before her. But practising witchcraft in Tudor England is a dangerous business - as is hiding her secret betrothal to the handsome young priest, Alejandro de Castillo.

Meg is called back into the service of Princess Elizabeth, who has fallen passionately in love with Robert Dudley - a married man. When Meg cannot foretell a happy future for Elizabeth and Dudley, the furious, tempestuous princess turns on Meg.

Even more perilous, Meg learns that her enemy, the cruel witchfinder Marcus Dent, has joined forces with none other than the dark and ruthless priests of the Spanish Inquisition. She is in greater danger than ever - and her future with Alejandro hangs in the balance.

While studying Elizabethan playwrights at university, Victoria Lamb always dreamt of writing a series of novels set in Tudor England. Now a busy mother of five, she has finally achieved that ambition after many years of research. Victoria lives in Cornwall. 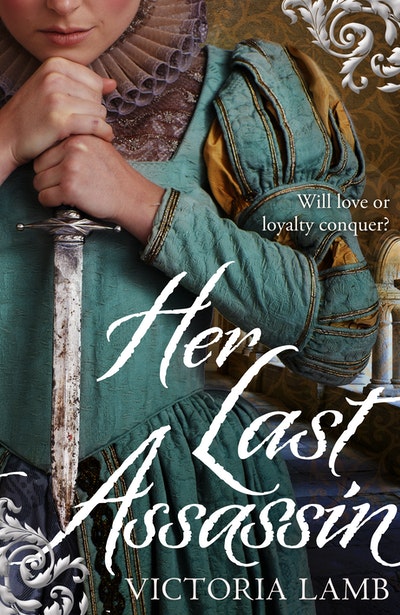 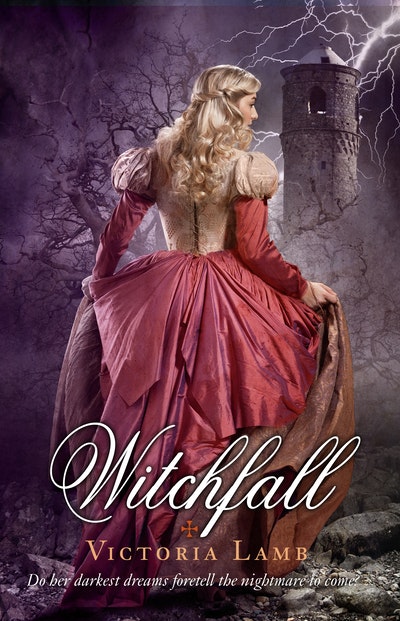 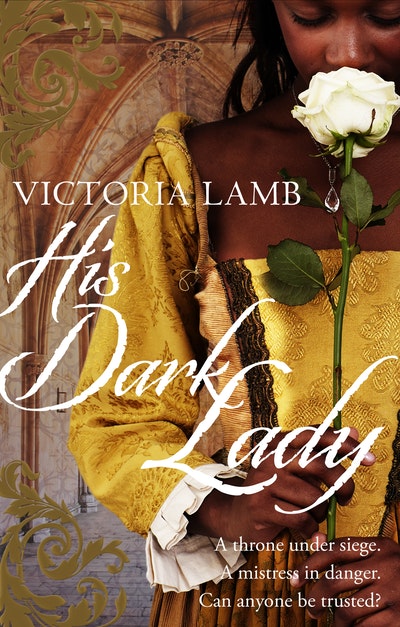 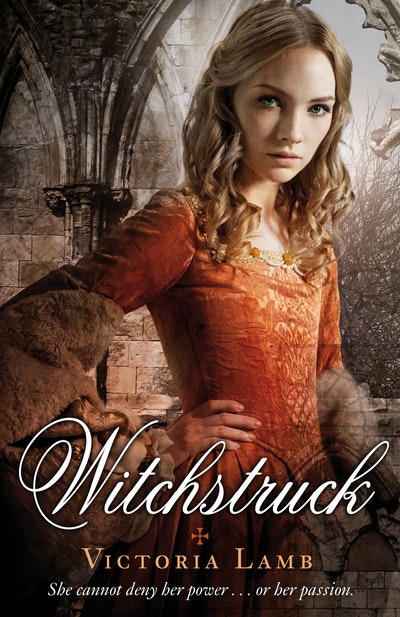 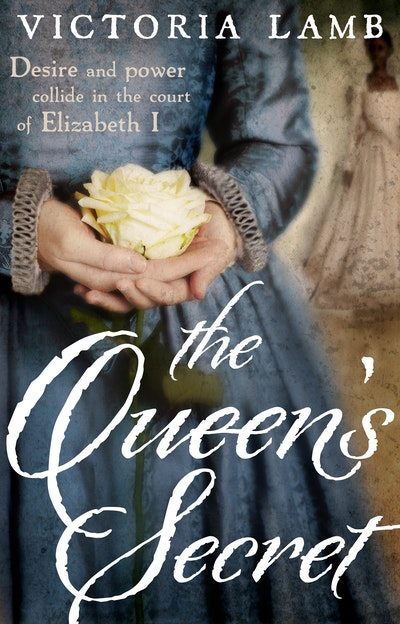